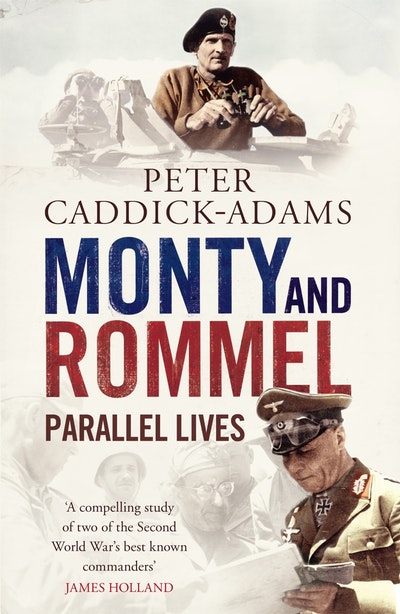 The first comparative biography of two of most charismatic, and strategically important, military leaders of the Second World War.

Two men came to personify British and German generalship in the Second World War: Bernard Montgomery and Erwin Rommel. They fought a series of extraordinary duels across several theatres of war which established them as two of the greatest captains of their age. Our understanding of leadership in battle was altered for ever by their electrifying personal qualities. Ever since, historians have assessed their outstanding leadership, personalities and skill.

The careers of both began on the periphery of the military establishment and represent the first time military commanders proactively and systematically used (and were used by) the media as they came to prominence, first in North Africa, then in Normandy. Dynamic and forward-thinking, their lives also represent a study of pride, propaganda and nostalgia. Caddick-Adams tracks and compares their military talents and personalities in battle. Each brought something special to their commands. Rommel's breathtaking advance in May-June 1940 was nothing less than inspired. Montgomery is a gift for leadership gurus in the way he took over a demoralised Eighth Army in August 1942 and led it to victory just two months later.

This compelling work is both scholarly and entertaining and marks the debut of a major new talent in historical biography. 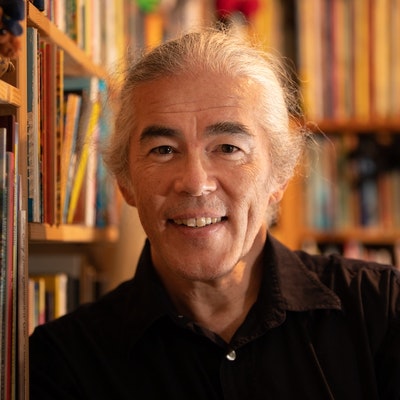 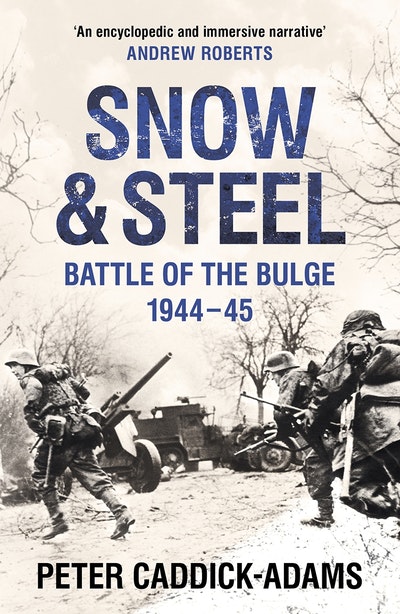 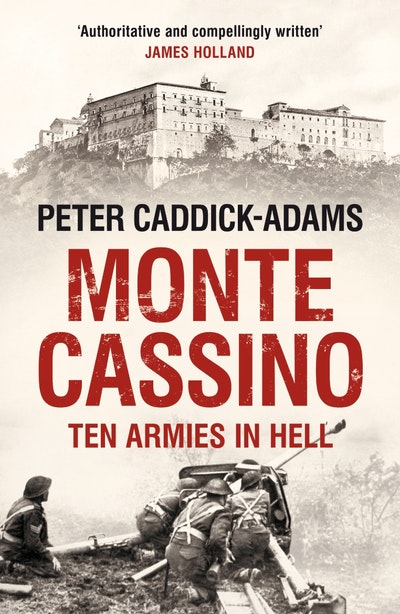 A quite brilliant piece of writing. Here in a single volume we have a first-rate expose of two of the war's best known commanders... if Caddick-Adams were a landscape painter his book would be the equivalent of Monet, full of rich intriguing colours and patterns. The resultant effect is spectacular, and Caddick-Adams is to be congratulated on his achievement ... a brilliant book written with passion and verve.

Robert Lyman for BBC History Magazine Book of the Month

A compelling study of two of the Second World War's best known commanders. Peter Caddick-Adams writes with authority and a deep knowledge of both his subjects and the two world wars in which they fought. He has produced an utterly absorbing and hugely entertaining book that will provide a new benchmark on how we view these two divisive generals.

Peter Caddick-Adam's comparison of two entwined careers is full of penetrating new insights, illuminated by a clear understanding of the world wars. This impressive book will undoubtedly prove one of the best military histories of the year

Distinguished military historian Caddick-Adams has achieved a first by entwining biographies of two WW2 adversaries, field marshals Montgomery and Rommel ... Caddick-Adams makes good use of personal memoirs to make his book an exciting character-driven read and it an excellent example of how the personal experience of war can create great and yet humane generals. First class history

Caddick-Adams is a pre-eminent military historian ... an extremely readable book that gives a balanced and honest view of the two men. Well worth a read - probably one to put on your summer holiday reading list or your Christmas present list.

A new study by Peter Caddick-Adams ... succeeds in contextualising these two commanders and in analysing the contributions each made to the art of military leadership. The use of the comparative method enables us to see not only how different these two men were, but also how difficult it remains to define what successful military leadership is all about

Monty and Rommel: Parallel Lives, is an utterly absorbing and entertaining book devoted to two of the most charismatic and strategically important military leaders of the Second World War .... It is certainly a must for anyone with a modicum of interest in the military and contemporary history

A first-class work of scholarly and entertaining history

A wonderful mine of information for fans of either general ... [Caddick-Adams] is a military historian of great industry who shows an impressive grasp of his materials ... The author's central purpose is achieved with impressive and cumulative success as his book progresses

This biography is one of a kind … tactical talents, personalities and military careers are rivetingly compared and evaluated