A People's History of Modern India

The first true people's history of modern India, told through a seven year, 9,000 mile journey across its many contested borders.

Sharing borders with six countries and spanning a geography that extends from Pakistan to Myanmar, India is the world's largest democracy and second most populous country. Yet most of us don't understand it, or the violent history still playing out there. In fact, India as we know it didn't exist until the map of the subcontinent was redrawn in the middle of the 20th century--the powerful repercussions of which are still being felt across South Asia.

To tell the story of political borders in the subcontinent, Suchitra Vijayan spent seven years travelling India's 9,000-mile land border. Now, in this stunning work of narrative reportage, she shares what she learned on that groundbreaking journey. With profound empathy and a novelistic eye for detail, Vijayan shows us the forgotten people and places in the borderlands and brings us face-to-face with the legacy of colonialism and the stain of extreme violence and corruption. The result is the ground-level portrait of modern India we've been missing. 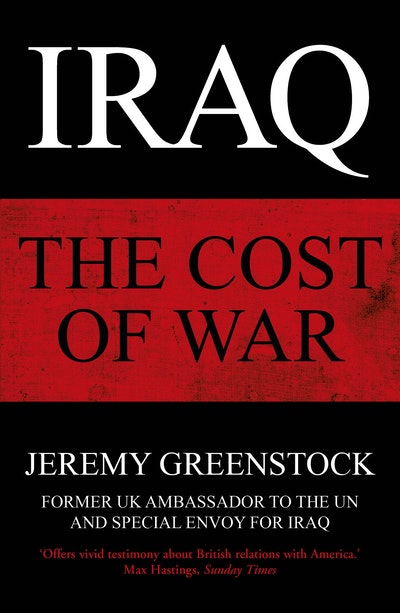 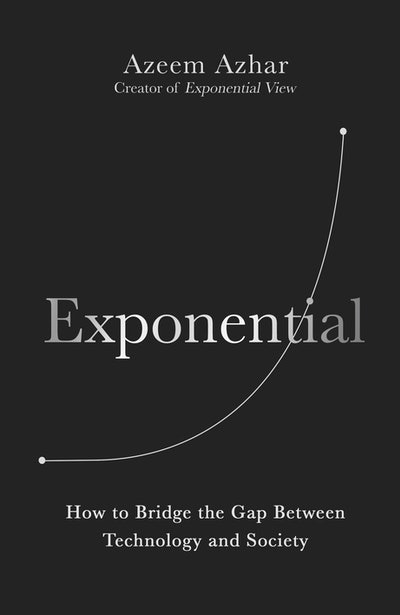