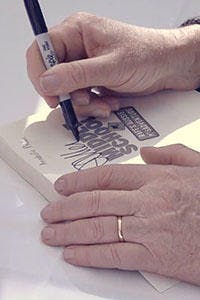 You may know James Patterson as one of the biggest-selling crime and thriller writers of all time. What you may not know is that he also writes hilarious, hugely popular children’s books.

If you haven’t already met him it’s our pleasure to introduce you to Rafe Khatchadorian, the comically tragic hero of the Middle School series.

‘Hi I’m Rafe Khatchadorian, and if you already know me, then you know I do things a little differently than most people. I like to break the rules. No, I love to break rules. Especially dumb ones, like no talking in the hallways at my school and only being allowed to use the bathroom two times a day, no matter what.'

With his ‘pukey sister’ Georgia, school bully ‘Miller the Killer’ and the diabolical teacher he names the ‘Dragon Lady’ constantly on his case, it’s no wonder Rafe spends plenty of time in his favourite subject  . . .  after school detention.

But on a serious note:

The first book in the series, Middle School: The Worst Years of My Life, follows eleven-year-old Rafe as he navigates his way through Grade 6, while also juggling a problematic home life. Told from the riotously honest perspective of Rafe, readers really get into the headspace of a young boy who is just trying to fit in and be accepted by others.

It’s the characters in Middle School that really give this series its heart. As well as Rafe, you’ll meet other likeable and relatable kids such as his sister Georgia Khatchadorian, who is just trying to live up to her big brother’s reputation, and Jamie Grimm, a middle schooler with a mission to become the world’s greatest stand-up comedian.

But don’t just take our word for it, have a read and find out for yourself! 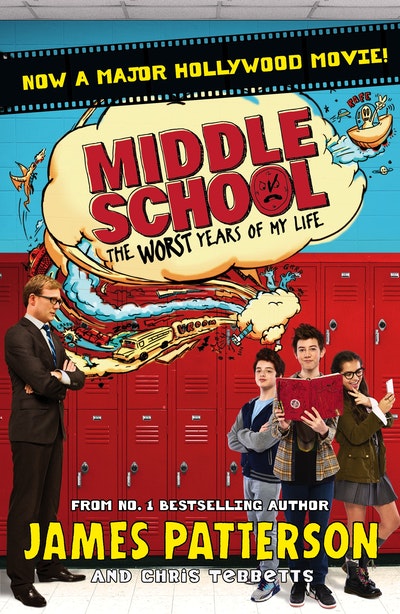 Middle School: The Worst Years of My Life James Patterson