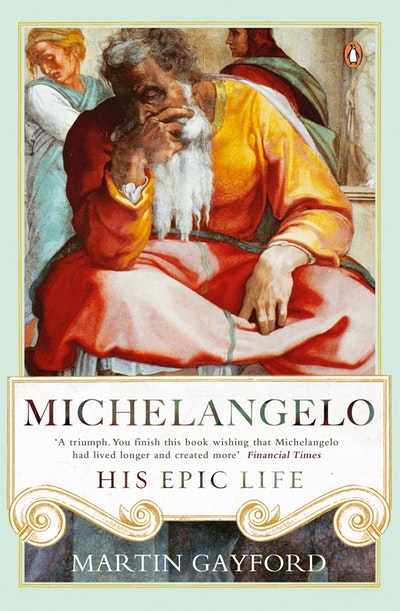 A new biography of Michelangelo by the acclaimed author of Constable in Love and The Yellow House.

At thirty one, Michelangelo was considered the finest artist in Italy, perhaps the world; long before he died at almost 90 he was widely believed to be the greatest sculptor or painter who had ever lived (and, by his enemies, to be an arrogant, uncouth, swindling miser).

For decade after decade, he worked near the dynamic centre of events: the vortex at which European history was changing from Renaissance to Counter Reformation. Few of his works - including the huge frescoes of the Sistine Chapel Ceiling, the marble giant David and the Last Judgment - were small or easy to accomplish. Like a hero of classical mythology - such as Hercules, whose statue he carved in his youth - he was subject to constant trials and labours.

Martin Gayford studied philosophy at Cambridge and art history at the Courtauld Institute. He is the art critic of the Spectator, and contributes regularly to the Daily Telegraph, Modern Painters and Harpers & Queen. He is married, with two children, and lives in Cambridge. His latest book is The Yellow House: Van Gogh, Gauguin, and Nine Turbulent Weeks in Arles. 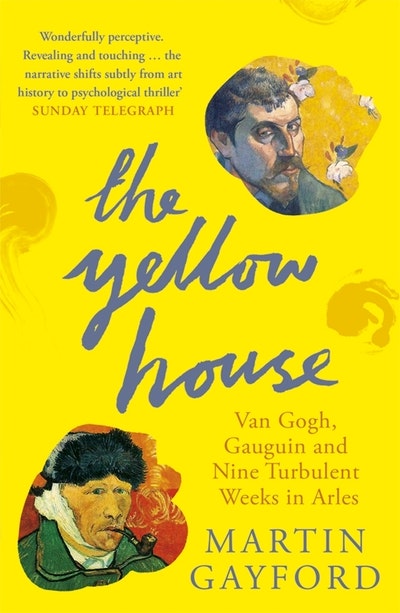 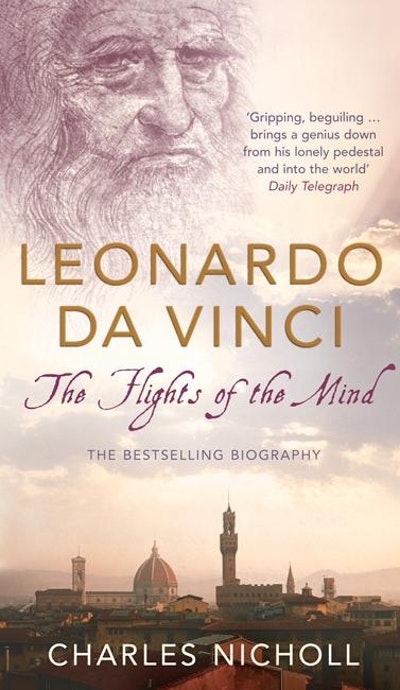 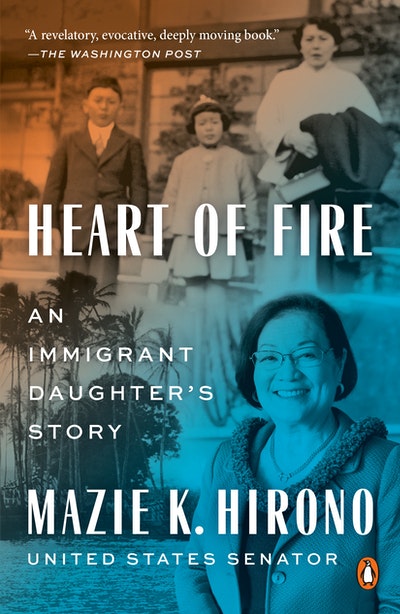