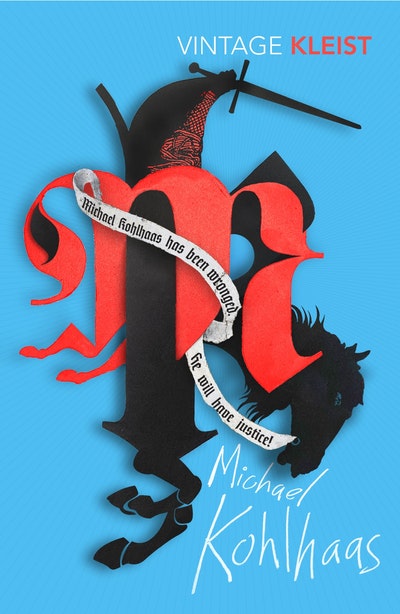 One man's fight for revenge against a corrupt justice system. Kleist's influential German novella has been newly translated by the renowned Michael Hofmann.

'I finished it in one sitting. Probably for the tenth time... it carries me along waves of wonder' Franz Kafka
MICHAEL KOHLHAAS HAS BEEN WRONGED. HE WILL HAVE JUSTICE.

Based on the real life of an ordinary horse-dealer cheated by a government official, Michael Kohlhaas is the darkly comical and magnificently weird story of one man's alienation from a corrupt legal system. When his attempts to claim his rights are thwarted by bureaucracy and nepotism, Kohlhaas vows to take justice into his own - increasingly bloody - hands. Will he be remembered as a dangerous enemy of the peace, or a vigilante hero?

Praised by Franz Kafka, Thomas Mann, Susan Sontag, Roberto Bolaño, Werner Herzog, and J. M. Coetzee, this is one of the most influential tales in German literature. In this vital new translation by the renowned poet Michael Hofmann, Kleist's bizarre, brutal and maddening story is urgent today. 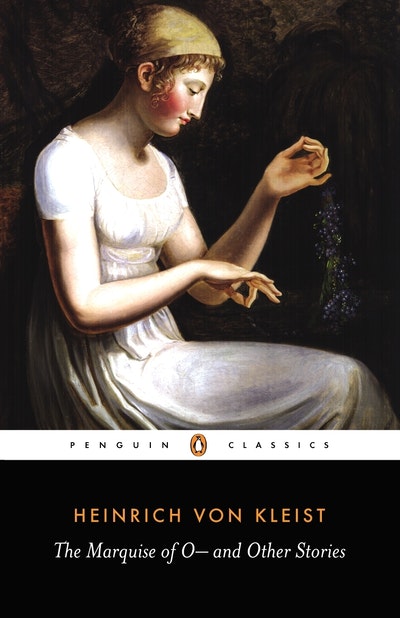 Michael Kohlhaas: a story about bravery and its twin, stupidity

The morbid, the hysterical, the sense of the unhealthy, the enormous indulgence in suffering out of which Kleist's plays and tales were mined-is just what we value today. Today Kleist gives pleasure, most of Goethe is a classroom bore

Sometimes you find a brother, and you instantly know that you are no longer alone. I experienced this with Kleist

His sentences are remarkable - great hatchet-blows of thought, an implacable narrative speed, a pulverizing sense of inevitability. No wonder Kafka liked him so much

Kleist's narrative language is something completely unique. It is not enough to read it as historical-even in his day nobody wrote as he did. An impetus squeezed out with iron, absolutely un-lyrical detachment brings forth tangled, knotted, overloaded sentences painfully soldered together and driven by a breathless tempo.

Michael Kohlhaas could be called a pathology of obsession, or a juridical riddle, or even a kind of magnicent taunt, though none of these is right, or right enough. One must merely read it, and then read it again, staggered by its sheer acceleration, its furious savagery, its vertiginous authority, its exquisite prolongment of closure as event follows improbable event. Kohlhaas is one of literature's eternal characters because he outpaces any interpretive framework. His indomitable reality exceeds our own.

Kleist is a giant, Cervantes's heir and a one-man avant-garde of the modern German novel.

Our sort is nothing compared to Kleist.

I did not write to you last night, it got too late because of Michael Kohlhaas (have you read it? If not, don't! I shall read it to you!); apart from a short section which I had read the day before, I finished it in one sitting. Probably for the tenth time. This is a story I read with true piety; it carries me along waves of wonder.

Michael Kohlhaas is an influential book, loved by best of all by early 20th-century European writers, including Rilke, Mann and Kafka... The wonder of this story is its relentless, vertiginous escalation