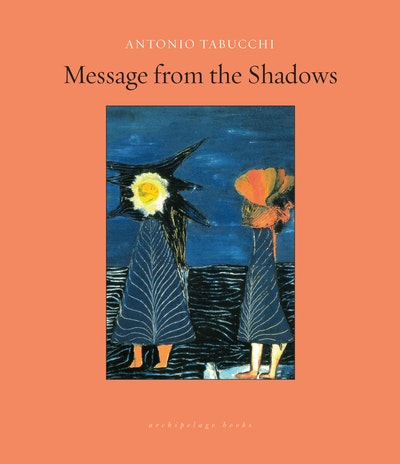 Message From The Shadows 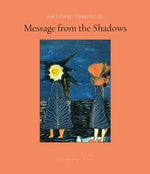 This new, expanded collection of Antonio Tabucchi's stories collects the best short fiction from the Italian author recognized as one of the masters of the form.

Message From the Shadows is a new collection featuring Antonio Tabucchi's finest short stories, spanning the breadth of his career. These playful tales explore Tabucchi's signature themes, from his inventive, lyrical meditations on language, art, and philosophy, to his fascination with the passage of time, and the mystery of storytelling. 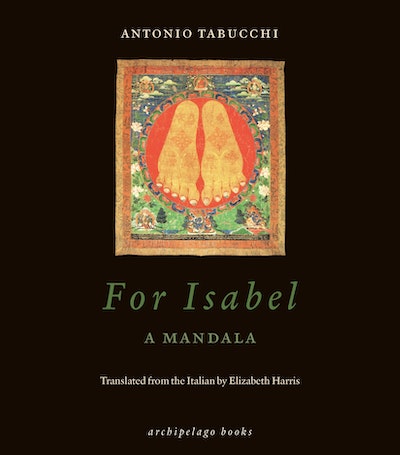 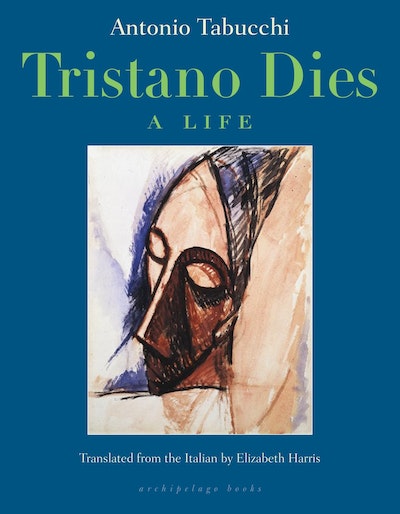 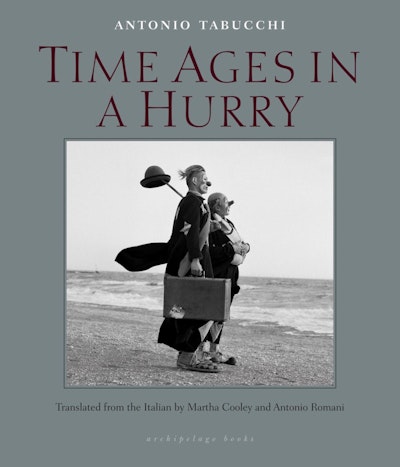 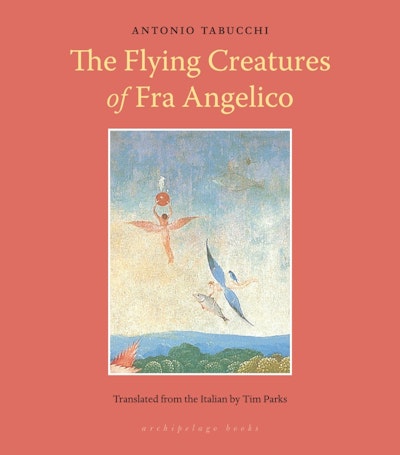 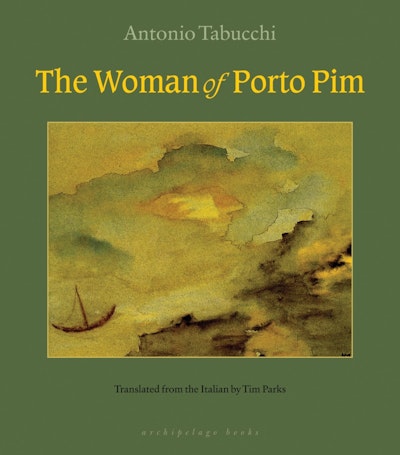 Praise for Message From The Shadows

“"Tabucchi's prose creates a deep, heart-wrenching nostalgia and constantly evokes the pain of recognizing the speed of life's passing which everyone knows but few have the strength to accept... wonderfully thought-provoking and beautiful."-- Alan Cheuse, NPR's All Things Considered (for The Flying Creatures of Fra Angelico) "Tabucchi's work has an almost palpable sympathy for the oppressed."--The New York Times Praise for Antonio Tabucchi: "The book has a mercurial, dream-like quality that is stunning in its subtlety. Never heavy-handed, this quiet novel is as beautiful and profound as a landscape painting."--Mark Haber, Brazos Bookstore for For Isabel To find one's way through For Isabel is certainly not easy, but it is rewarding, and its joyful confusion always rests firmly on the edge of genius, ready to be found.-- Samuel Graydon, The Times Literary Supplement "[For Isabel is] more than the story of a missing girl; it is history recalled as though in a dream, hovering briefly, through the combination of Tabucchi's elegiac prose and Harris's lucid translation, over life and death."-- Publishers Weekly, Starred Review "An essential testament to Tabucchi's talent, a masterwork written with diligence and care... The novel is an epitome of Tabucchi's work, an account of exotic travels and blossoming, abstruse identities, a dreamlike and ironic limbo... Literary alchemy."-- Javier Aparicio Maydeu, El Pais for For Isabel: What a strange and wonderful book this is! If, like me, you are interested in shipwrecks, whales, the Azores and the unique way in which only literature can bring a location to life, and if you like the unclassifiable, small works by authors such as Michael Ondaatje and Italo Calvino -- then have I got the book for you ... Wildly inventive.-- Minneapolis Star-Tribune for The Women of Porto Pim” 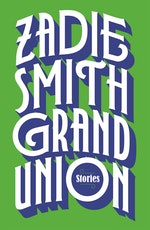