Inside the News Revolution

From the first woman editor of The New York Times, the definitive in-the-room account of the battle between prestige journalism and upstart digital mavericks for control of the truth

The gripping and definitive in-the-room account of the revolution that has swept the news industry over the last decade and reshaped our world.

The last decade has seen the News industry face unprecedented change. The sometimes-century old institutions which were once the bastions of truth have had their dominance eroded by vast innovations in viral technology and, as millennial appetites force the industry to choose between principles of objectivity and impartiality, the survivors must confront the horrifying cost of their success: sexual scandal, fake news, the election of President Trump and the shaking of democracy.

Taking us behind the scenes at four media titans - BuzzFeed, VICE, The New York Times and The Washington Post - Abramson reveals the human drama behind this shift: one involving deal-making tycoons, thrusting reporters, hard-bitten editors, egomaniacs, bullshitters, provocateurs and bullies, with some surfing and others drowning in the breaking wave of change.

'A cracking, essential read. Abramson knows where most of the bodies are buried and is prepared to draw the reader a detailed map' Guardian 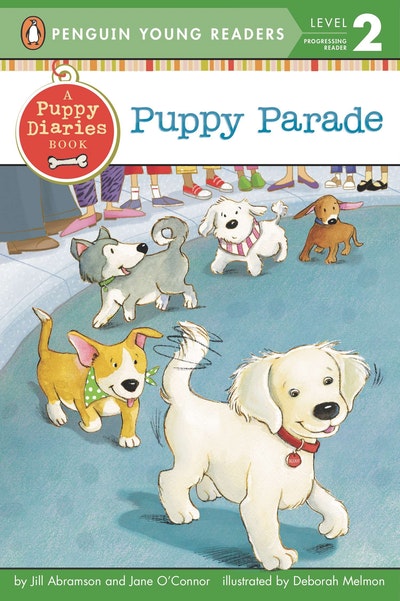 Praise for Merchants of Truth

A cracking, essential read … [Abramson] knows where most of the bodies are buried and is prepared to draw the reader a detailed map

Amazing. Filled with colourful inside stories, this book is essential for anyone who wants to understand today’s media and how it is affecting our society

Deeply researched, wonderfully written and filled with fascinating portraits. Jill Abramson tells the truth about the news business as only she can tell it. An important book at a crucial time 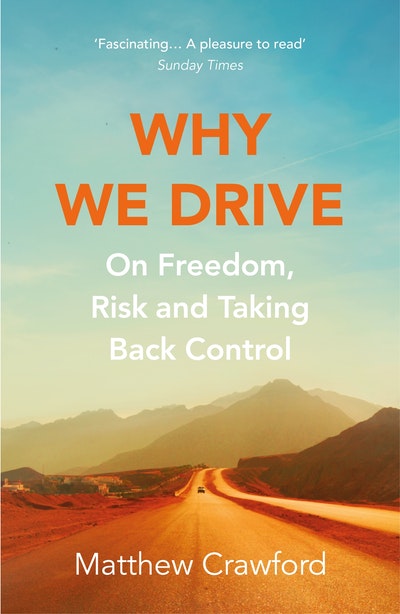 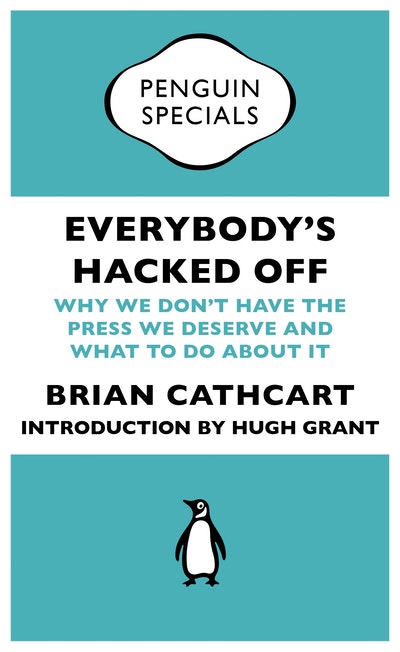 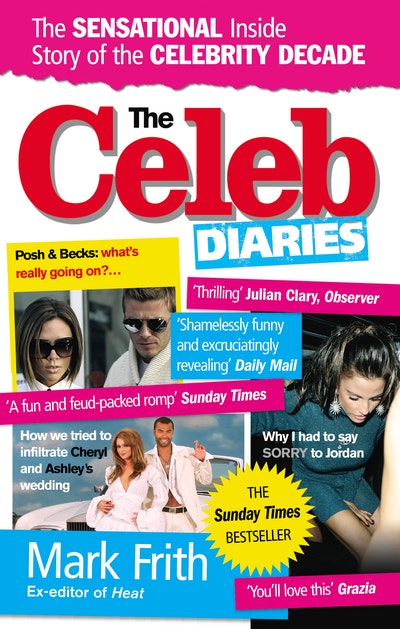 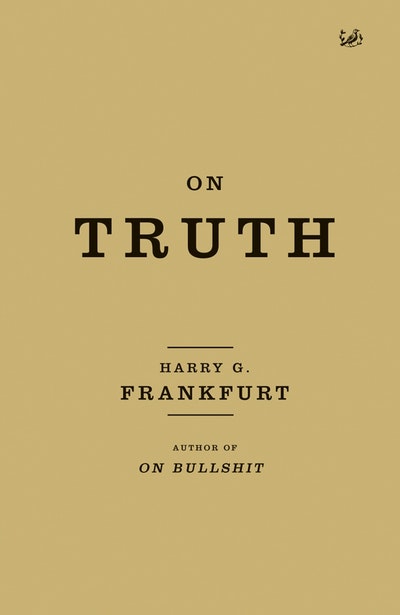 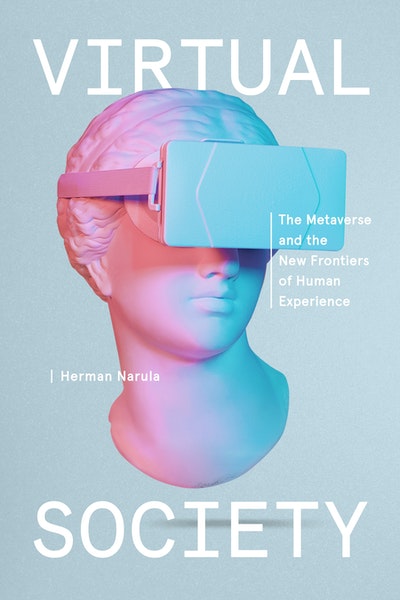