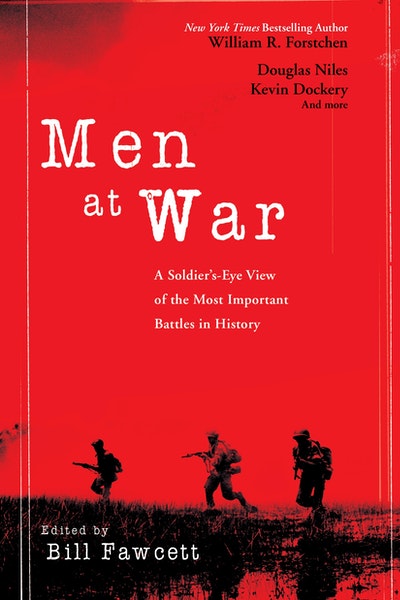 A Soldier's Eye View of the Most Important Battles in History 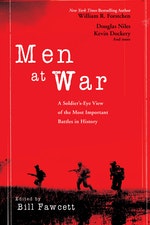 Epic battles?as seen through the eyes of the men who fought them.

From Gettysburg to D-Day, history?s most momentous battles have been recounted to the world on a grand scale. This book, for the first time ever, looks at man?s most epic battles from the point of view of the soldiers on the front lines; providing new insight into the great wars of history. Stories told by the Roman Legionaire, the British Doughboy, and the American Doggie, delve into these battles and battlefronts: 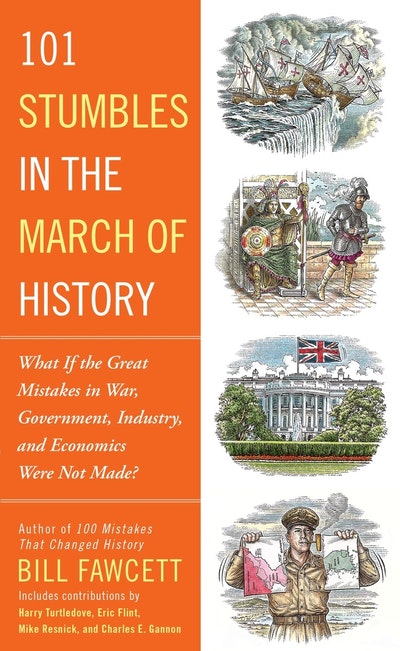 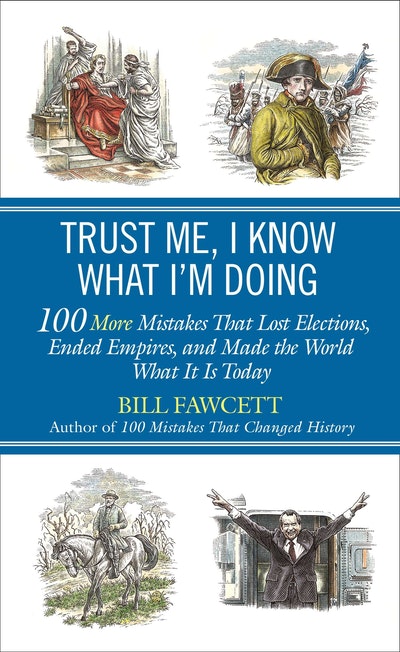 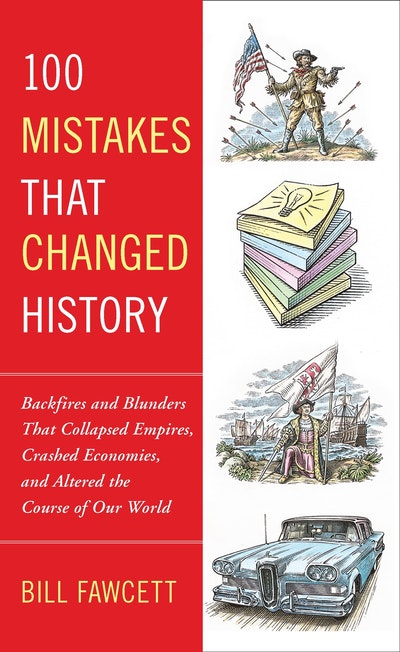 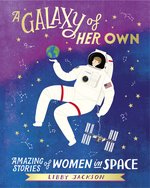