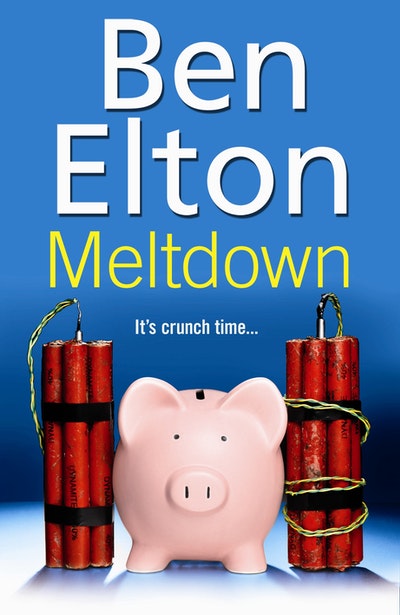 For amiable City trader Jimmy Corby money was the new Rock n' Roll. His whole life was a party, adrenaline charged and cocaine fuelled. If he hadn't met Monica he would probably have ended up either dead or in rehab.

But Jimmy was as lucky in love as he was at betting on dodgy derivatives, so instead of burning out, his star just burned brighter than ever. Rich, pampered and successful, Jimmy, Monica and their friends lived the dream, bringing up their children with an army of domestic helps.

But then it all came crashing down. And when the global financial crisis hit, Jimmy discovers that anyone can handle success. It's how you handle failure that really matters. 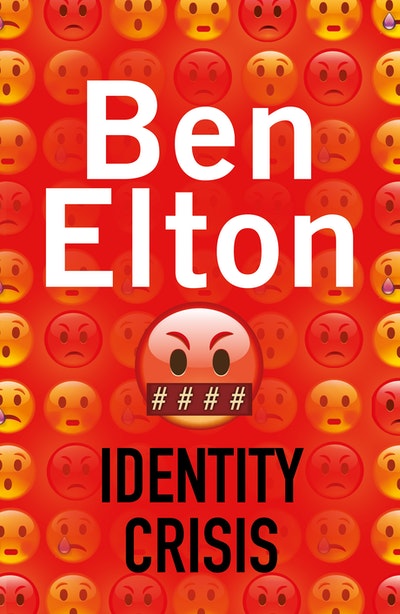 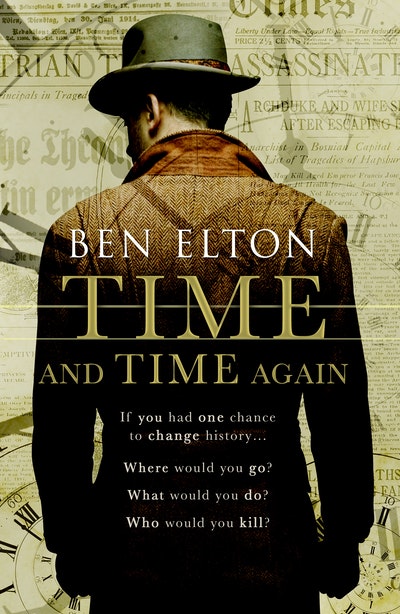 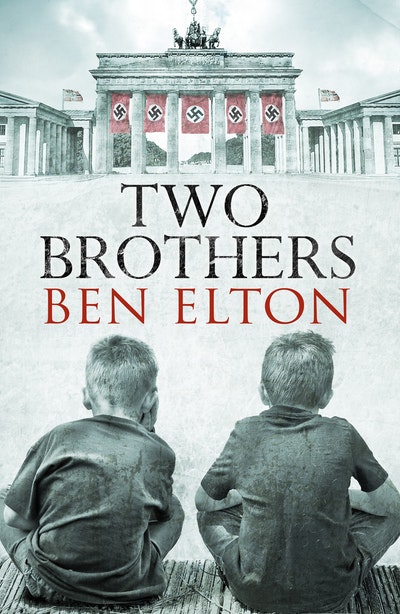 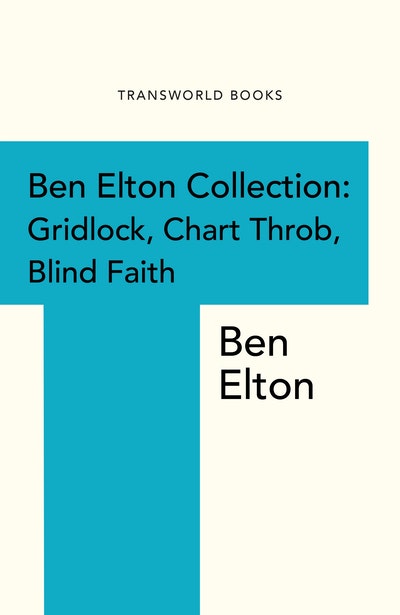 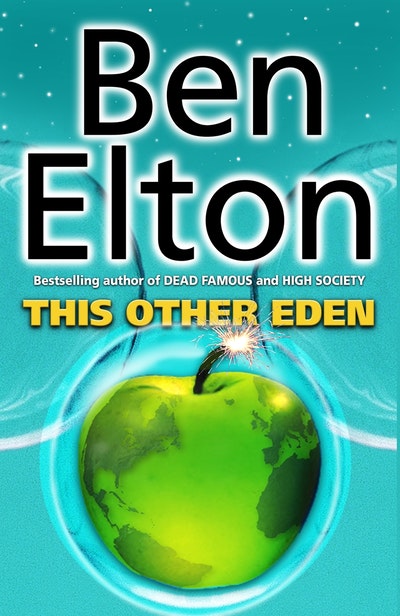 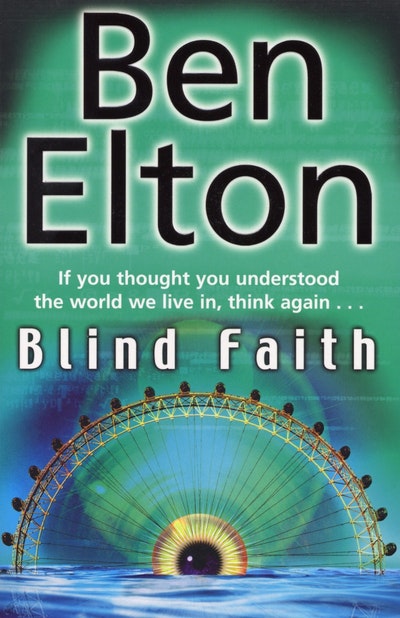 Daily Mirror [book of the week]