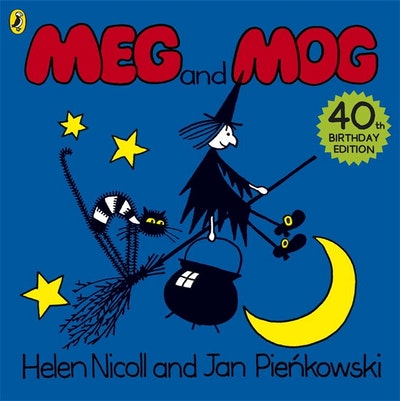 Meg the witch and Mog her cat go off to a wild Hallowe'en party with all the other witches. The spell they cast goes off with a BANG! An anniversary edition of this bestselling classic, the original story about Meg the witch, Mog the cat and Owl.

Helen Nicoll was born in Natland, Westmorland, in 1937. She was educated at schools in Bristol; Dartington Hall, Devon; and Froebel Education Institute, London. Helen Nicoll married Robert Kime in 1970 and they had one daughter and one son.

Helen Nicoll was a television producer with the BBC for many years. It was here, as Producer of the children's educational series Watch, that she first met Jan Pienkowski. After working together for four years, they decided it was time to preserve their creativity in book form for future generations of children to enjoy. The result is the immensely popular Meg and Mog series.

In addition to the Meg and Mog series, Helen had a long and varied association with Puffin - as editor of the Junior Puffin magazine The Egg from 1977 - 1979, as compiler of the popular children's poetry anthology Poems for Seven Year Olds and Under, illustrated by Michael Foreman, and through her partnership with Puffin, the enormously popular series of Puffin Cover to Cover story tapes of which Helen was the Producer.

Cover to Cover Cassettes is a company which Helen Nicoll founded which specialises in the production of complete and unabridged readings on audio cassette of 19th Century Classics and children's books. Puffin Cover to Cover story tapes offer children a wonderful listening experience and are the perfect introduction to the world of children's literature. Favourite Puffin stories, read by famous actors and actresses are brought vividly to life by the use of music and sound effects. 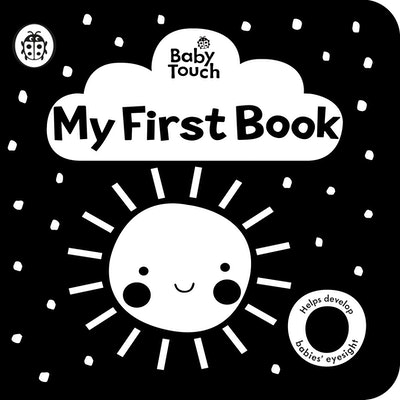