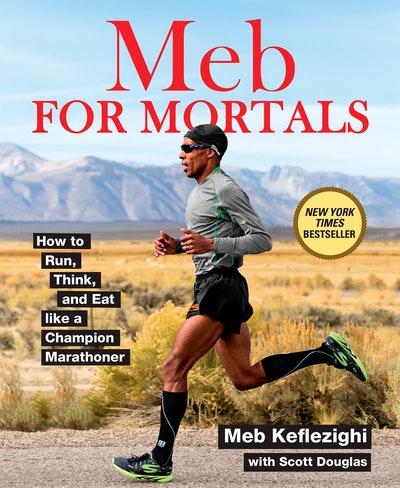 With his historic win at the 2014 Boston Marathon, Meb Keflezighi cemented his legacy as one of the great champions of long-distance running. Runners everywhere wanted to know how someone two weeks away from his 39th birthday, who had only the 15th best time going into the race, could defeat the best field in Boston Marathon history and become the first American man to win the race in 31 years. Meb For Mortals describes in unprecedented detail how three-time Olympian Keflezighi prepares to take on the best runners in the world. More important, the book shows everyday runners how to implement the training, nutritional, and mental principles that have guided him throughout his long career, which in addition to the 2014 Boston win includes an Olympic silver medal and the 2009 New York City Marathon title. 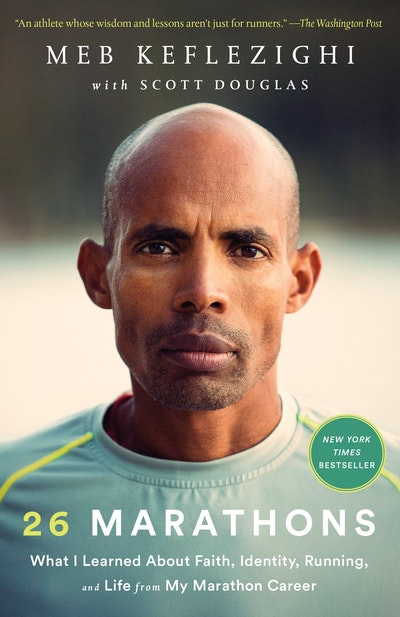 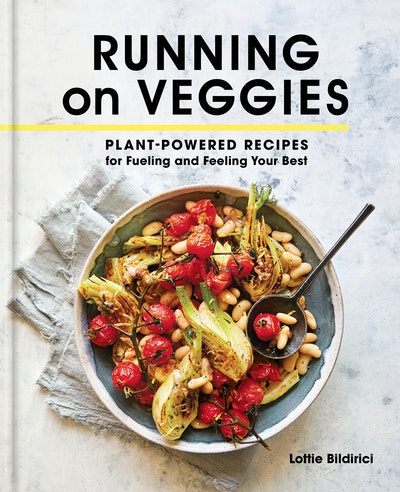 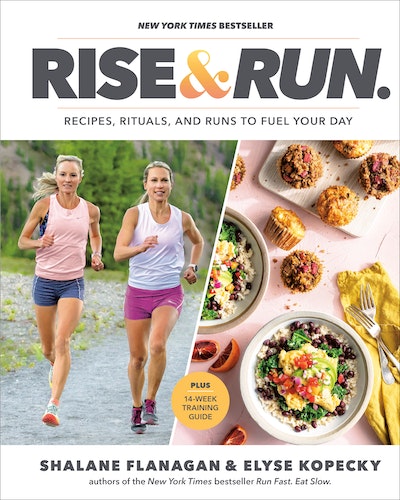 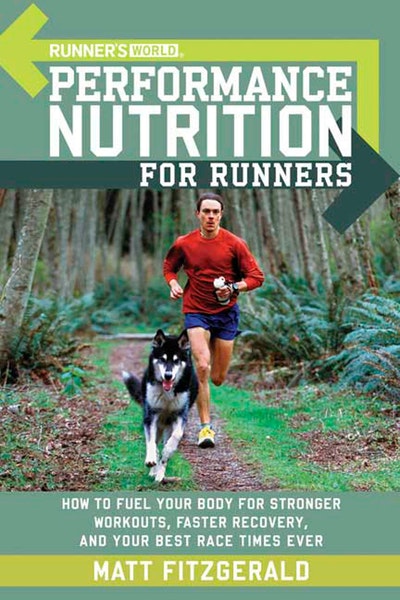 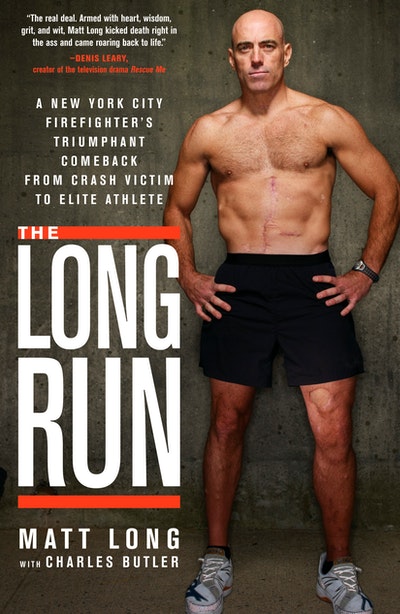 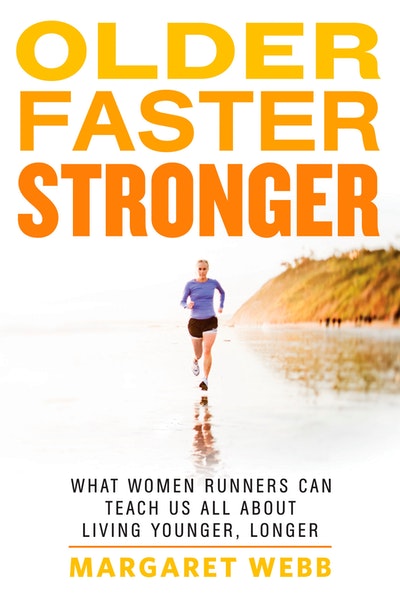 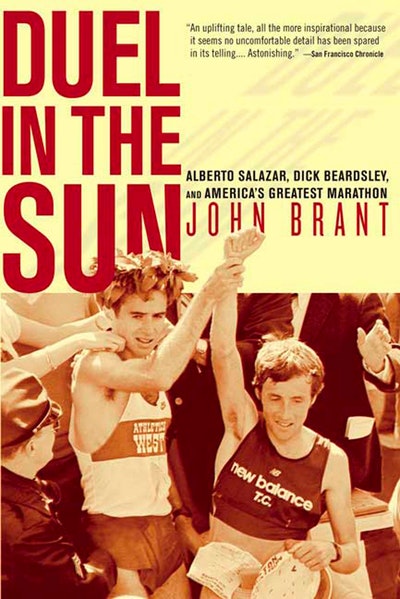 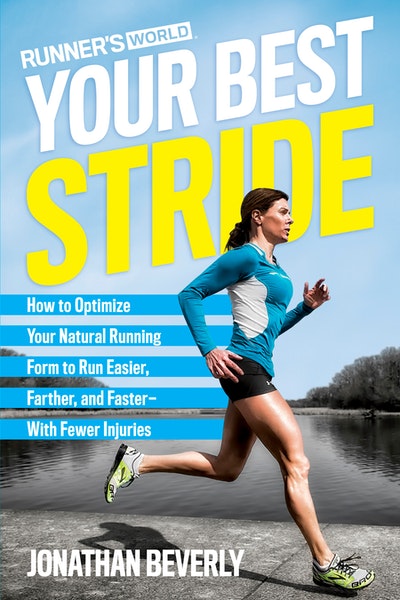 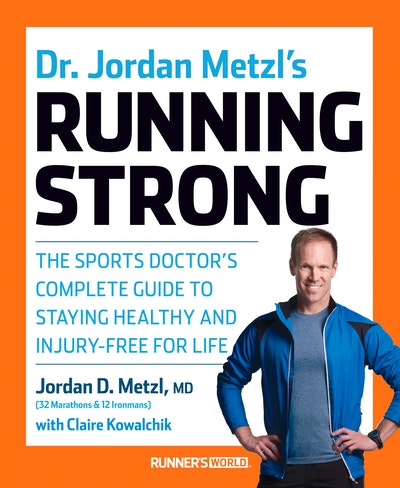 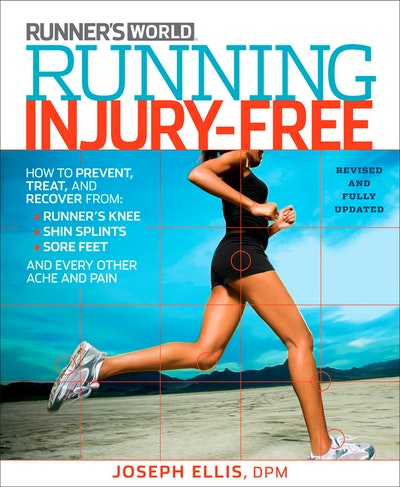 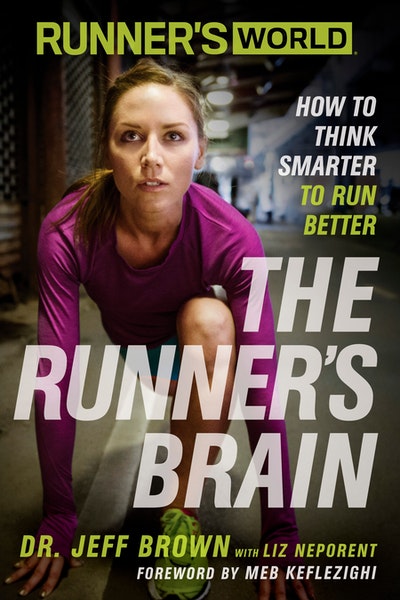 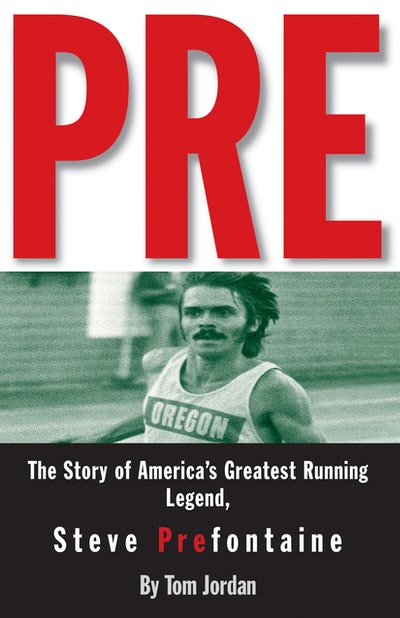 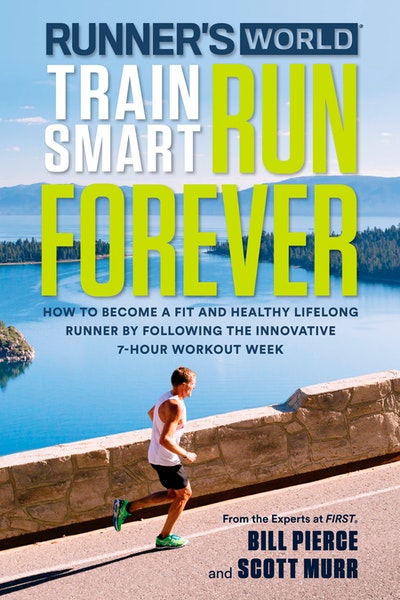