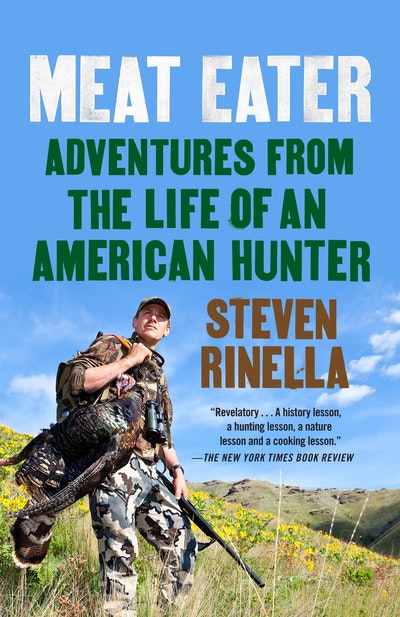 “Revelatory . . . With every chapter, you get a history lesson, a hunting lesson, a nature lesson and a cooking lesson. . . . Meat Eater offers an overabundance to savor.”—The New York Times Book ReviewSteven Rinella grew up in Twin Lake, Michigan, the son of a hunter who taught his three sons to love the natural world the way he did. As a child, Rinella devoured stories of the American wilderness, especially the exploits of his hero, Daniel Boone. He began fishing at the age of three and shot his first squirrel at eight and his first deer at thirteen. He chose the colleges he went to by their proximity to good hunting ground, and he experimented with living solely off wild meat. As an adult, he feeds his family from the food he hunts.Meat Eater chronicles Rinella’s lifelong relationship with nature and hunting through the lens of ten hunts, beginning when he was an aspiring mountain man at age ten and ending as a thirty-seven-year-old Brooklyn father who hunts in the remotest corners of North America. He tells of having a struggling career as a fur trapper just as fur prices were falling; of a dalliance with catch-and-release steelhead fishing; of canoeing in the Missouri Breaks in search of mule deer just as the Missouri River was freezing up one November; and of hunting the elusive Dall sheep in the glaciated mountains of Alaska.

Through each story, Rinella grapples with themes such as the role of the hunter in shaping America, the vanishing frontier, the ethics of killing, the allure of hunting trophies, the responsibilities that human predators have to their prey, and the disappearance of the hunter himself as Americans lose their connection with the way their food finds its way to their tables. Hunting, he argues, is intimately connected with our humanity; assuming responsibility for acquiring the meat that we eat, rather than entrusting it to proxy executioners, processors, packagers, and distributors, is one of the most respectful and exhilarating things a meat eater can do.

A thrilling storyteller with boundless interesting facts and historical information about the land, the natural world, and the history of hunting, Rinella also includes after each chapter a section of “Tasting Notes” that draws from his thirty-plus years of eating and cooking wild game, both at home and over a campfire. In Meat Eater he paints a loving portrait of a way of life that is part of who we are as humans and as Americans.

Steven Rinella is the author of The Scavenger's Guide to Haute Cuisine and a correspondent for Outside magazine. His writing has also appeared in The New Yorker, American Heritage, The New York Times, Field & Stream, Men's Journal, and Salon.com. He grew up in Twin Lake, Michigan, and now splits his time between Anchorage, Alaska, and New York City. 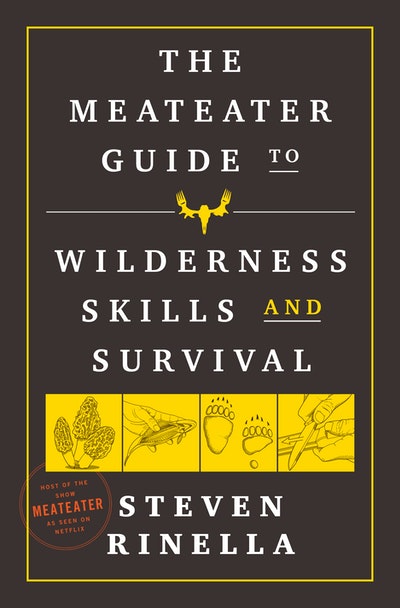 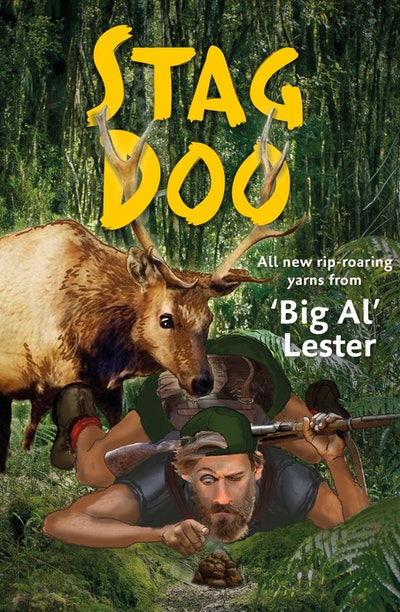 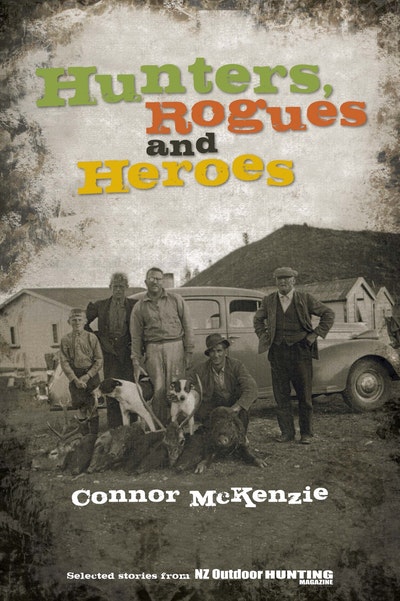 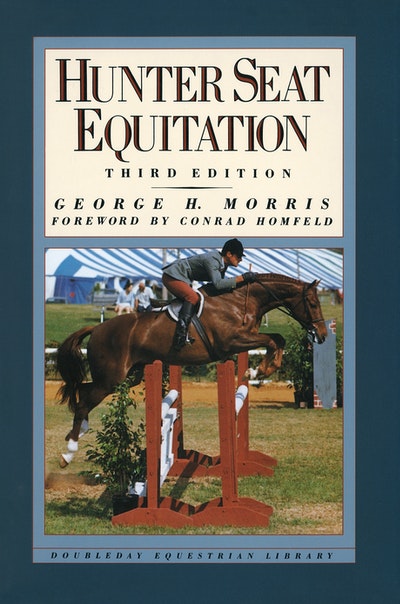 Hunting Trips Of A Ranchman & The
Theodore Roosevelt 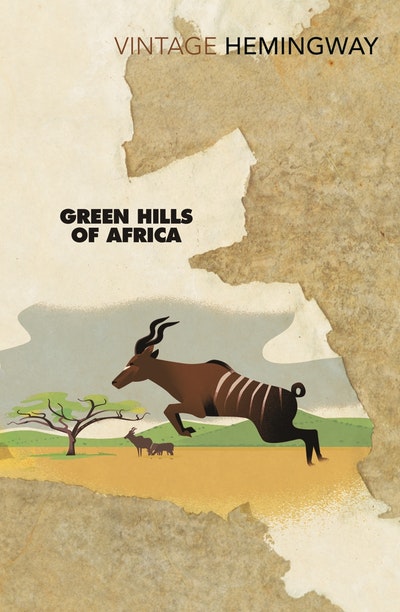 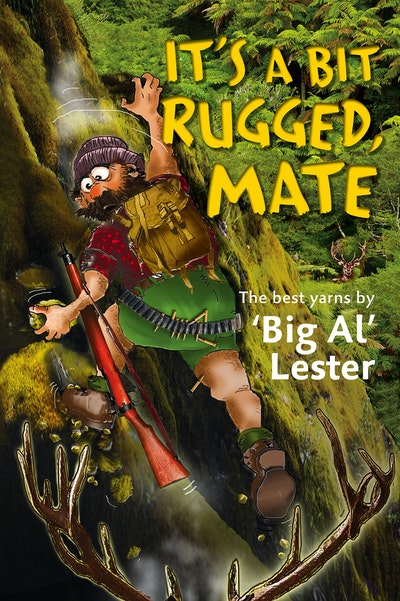 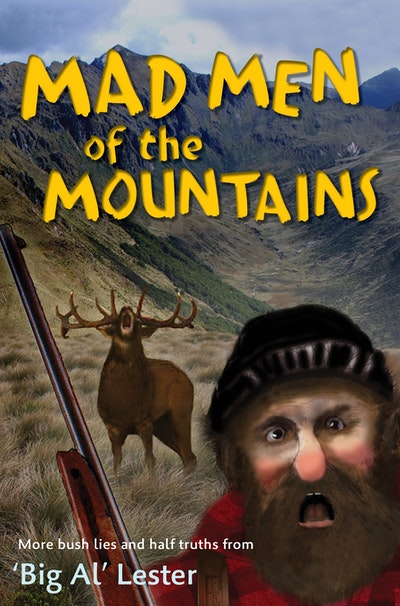 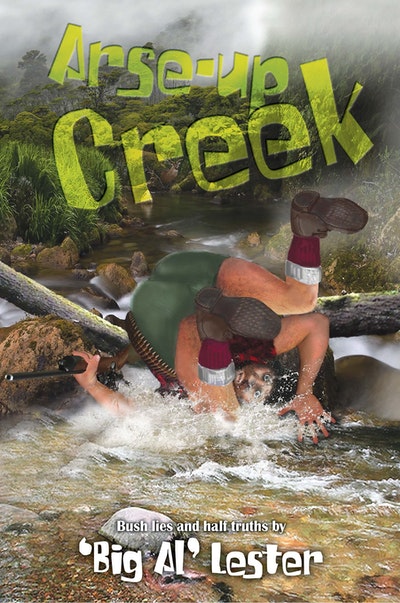 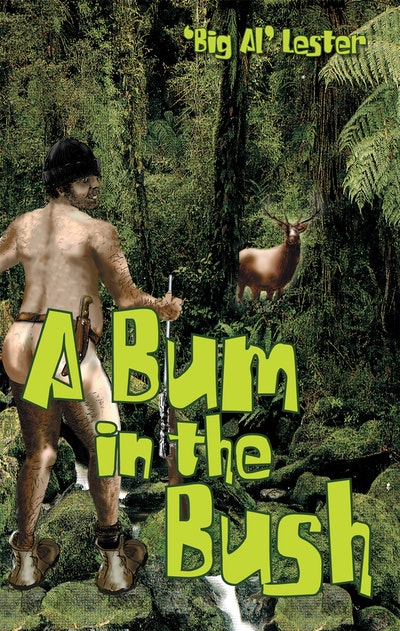 A Bum in the Bush
Al Lester Off The Track: More Tales from the New Zealand Bush
Al Lester 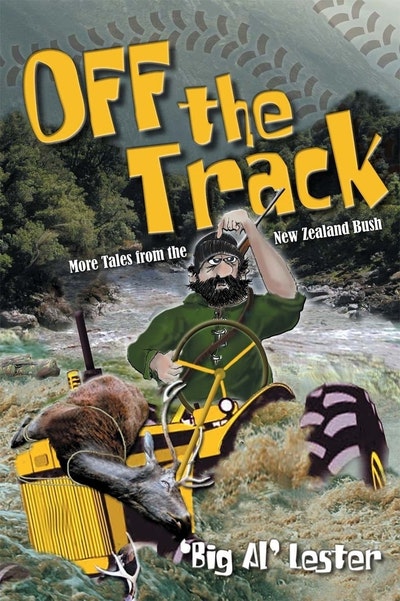 Off The Track
Al Lester