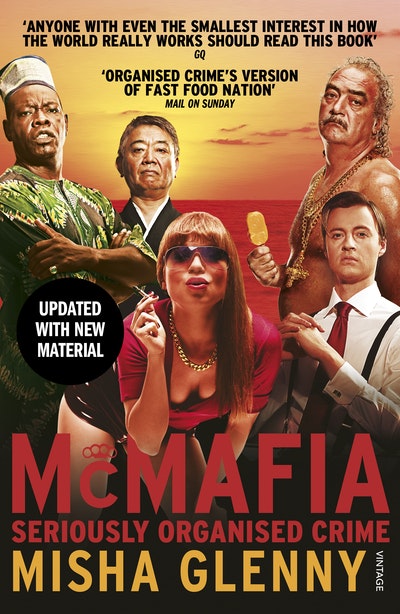 A riveting, original and comprehensive account of international crime and a brilliant critique of globalisation's dark side - soon to be a major BBC series starring James Norton

Have you ever bought a pirate DVD? Taken drugs? Fallen for a phishing scam?

Organised crime is part of all our worlds - often without us even knowing. McMafia is a journey through the new world of international organised crime, from gunrunners in Ukraine to money launderers in Dubai, by way of drug syndicates in Canada and cyber criminals in Brazil.

During his investigation into the dark side Misha Glenny speaks to countless gangsters, policemen and victims of organized crime, and also explores the ferocious consumer demands for drugs, trafficked women, illegal labour and arms across five continents. 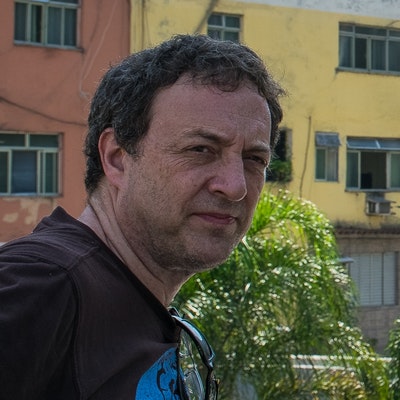 To be regarded as one of the essential non-fiction works of our time. Exhaustively researched and reported, it's sobering in the extreme, but also riveting, filled with exotic locations, staggering facts, acts of incredible brutality and colourful, if deadly, characters.... Anyone with even the smallest interest in how the world really works should read this book

This is a big, noble book by a proper reporter who travels the world and gives the Mr Bigs of global crime a poke in the eye... uncomfortable but compelling reading... You must read it

The great merit of Glenny's book is that it does not just chronicle the foul deeds of international crime syndicates. It probes the imbalances and injustices that propel people and nations towards criminal behaviour... This, racy, well-researched and highly entertaining book should be essential reading for law reformers everywhere

His message is that the global marketplace has empowered criminals on a huge and terrifying scale.... He tells a grisly story very well...A pacey, riveting, eye-opening account

A substantial book that features, among a gallery of extraordinary crime scenes, some of the most compelling analyses of the Balkan tragedy and the creation of a post-Soviet economy

Wonderful reporting ... Glenny's excitement in the chase after global crime, with its often grotesque and always revealing details, makes reading this book a rich pleasure

This is a well sustained narrative dealing seamlessly, if dismayingly, with the tricks, motives and rewards of the new global underworld

MIsha Glenny's excellent book... it's a quite terrifying dissection of the world in which we live - or rather, its underbelly

The Scotsman, Books of the Year

A beautiful love story...rendered in crisp language, this simple plot develops into an acute political novel. A real gem - don't miss it

Like a journalistic Indiana Jones he has travelled the world in search of his prey, displaying impressive stamina, intellectual chutzpah and physical bravery on the way. .... This is the most important non-fiction book of the year so far - organised crime's version of Fast Food Nation