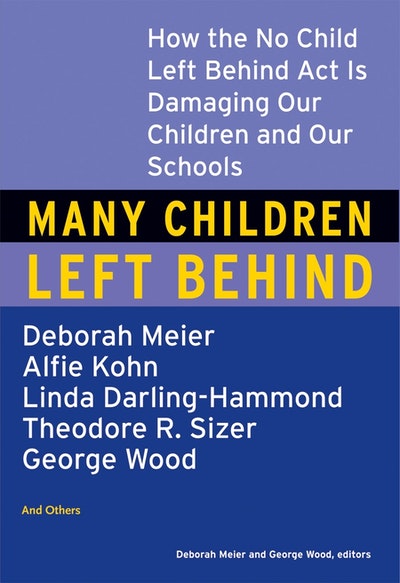 Many Children Left Behind

Signed into law in 2002, the federal No Child Left Behind Act (NCLB) promised to revolutionize American public education. Originally supported by a bipartisan coalition, it purports to improve public schools by enforcing a system of standards and accountability through high-stakes testing. Many people supported it originally, despite doubts, because of its promise especially to improve the way schools serve poor children. By making federal funding contingent on accepting a system of tests and sanctions, it is radically affecting the life of schools around the country.

But, argue the authors of this citizen's guide to the most important political issue in education, far from improving public schools and increasing the ability of the system to serve poor and minority children, the law is doing exactly the opposite. Here some of our most prominent, respected voices in education-including school innovator Deborah Meier, education activist Alfie Kohn, and founder of the Coalition of Essential Schools Theodore R. Sizer-come together to show us how, point by point, NCLB undermines the things it claims to improve:
* How NCLB punishes rather than helps poor and minority kids and their schools
* How NCLB helps further an agenda of privatization and an attack on public schools
* How the focus on testing and test preparation dumbs down classrooms
* And they put forward a richly articulated vision of alternatives.

Educators and parents around the country are feeling the harshly counterproductive effects of NCLB. This book is an essential guide to understanding what's wrong and where we should go from here. 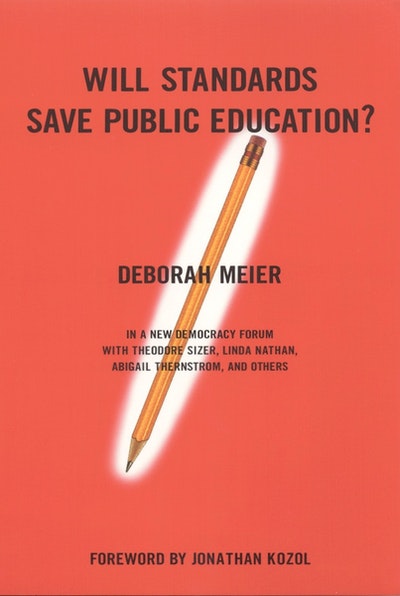 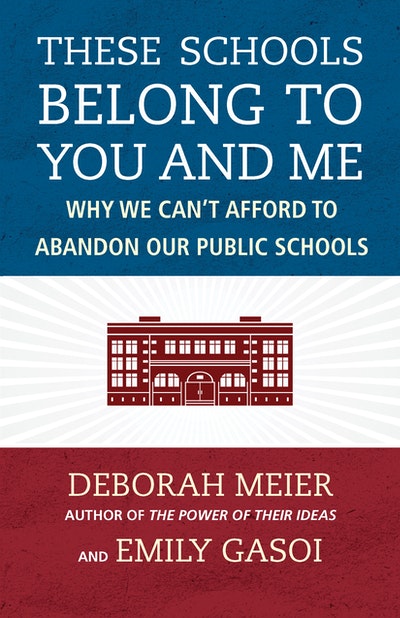 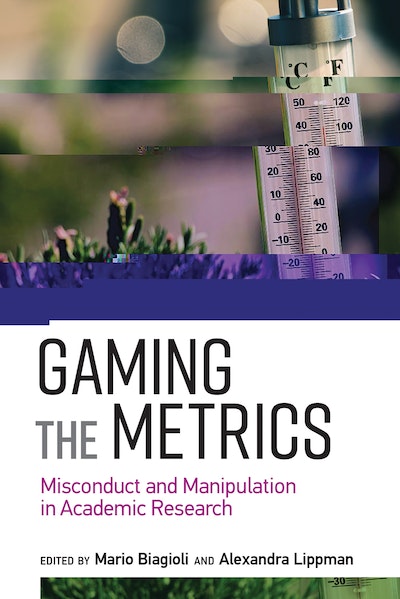 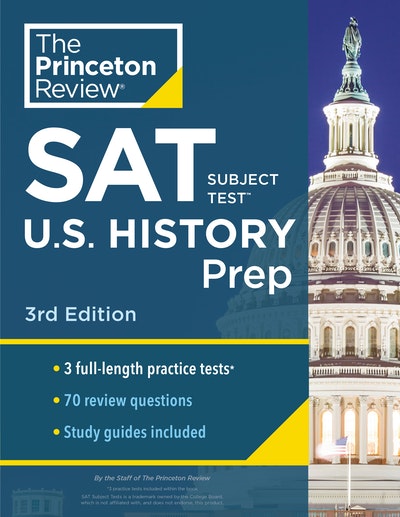 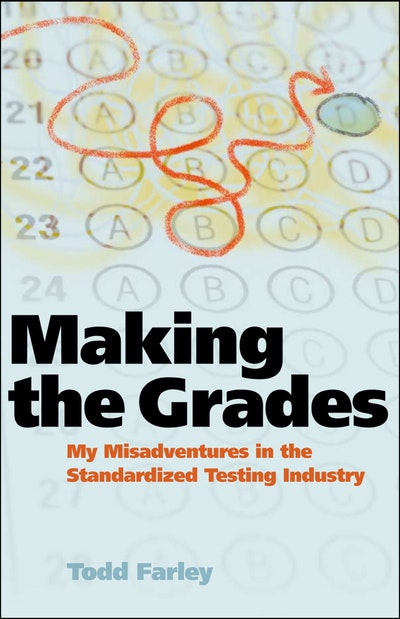 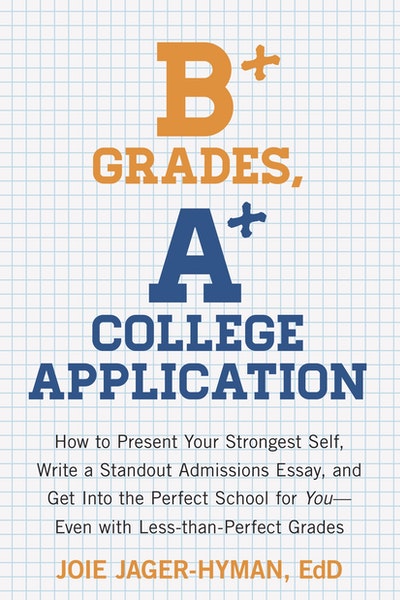