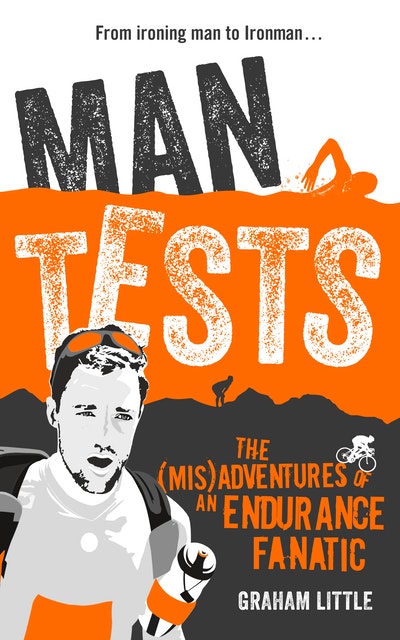 An entertaining and insightful account of taking part in some of the world's toughest endurance events, that also asks the question 'why do we do this to ourselves?!'

‘It had long ago ceased to be a giddy adventure. It was all mulchy bog, heather and rocks. And tired, aching legs. And then Ty said something that really struck a chord.“It’s a Man Test now, lads. Just finish it.”I got it immediately. Finishing the race was no longer about being fit, or a good runner, or map-reading, it was about putting up with wind, rain, pain and misery. It was about traditional pig-headed masculine obstinacy and never letting reason get in the way of your objectives. In short, it was about being a man.’

Cold, exhausted, sore and hopelessly lost on the side of a Welsh mountain, Graham Little had an unlikely epiphany. Finishing the Peaks Race that he and his friend had naively signed themselves up for wasn’t about being the fittest or strongest or best runner. It was, in fact, about being stubborn and refusing to give in, no matter what. After all, conquering the terrain and beating the elements was incredibly exhilarating.

This is the funny and insightful story of Graham Little’s obsession with endurance sports. Graham went on to compete in some of the world’s toughest challenges, including completing an Ironman, running the famous Marathon des Sables in the desert and swimming from Europe to Asia – all while trying (and usually failing) to fit in training around family and domestic duties. Along the way Graham meets people who are just as obsessed and tries to work out what it is about modern life that drives us to take on extreme challenges, no matter how difficult, unpleasant or even dangerous they may be.

GRAHAM LITTLE has been a TV sports reporter and presenter for 13 years, appearing on all the main UK broadcasters and also working as a freelance features and travel writer contributing to national newspapers and magazines. He is best known as a Sky Sports football and cycling anchor and recently featured as presenter of ITV’s The Cycle Show. An accomplished sportsman and keen adventurer, he has finished a series of tough endurance challenges but also competed internationally in sports as diverse as elephant polo, camel racing, body-building, and sumo wrestling.

He lives in Bangor, Northern Ireland with his very understanding wife Claire and their two sons. 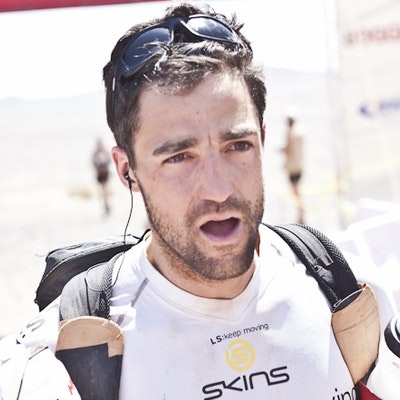 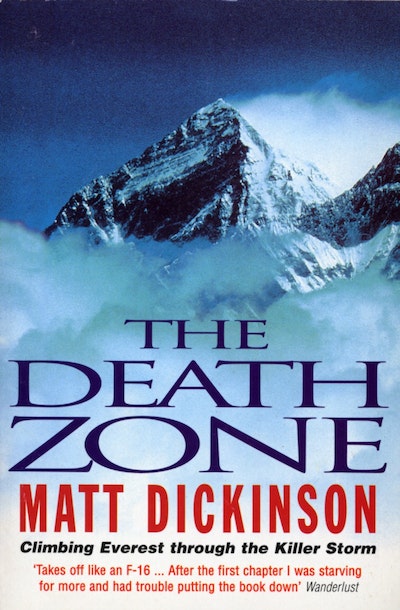