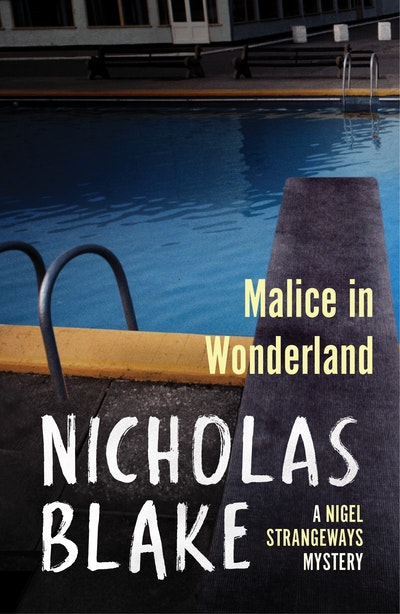 READ ALL AGATHA CHRISTIE? TRY A VINTAGE MURDER MYSTERY
Poet turned private detective, Nigel Strangeways receives a desperate call for help from a holiday camp that is being plagued by a series of malicious, and dangerous, practical jokes

Private detective Nigel Strangeways receives a call for help from Wonderland, a new holiday camp that has recently opened only to be plagued by a series of cruel practical jokes conducted by someone calling themselves 'The Mad Hatter'.

The camp's owners are convinced a rival firm, desperate to put them out of business, are behind the events. Or could it be a disgruntled employee, or even one of the four hundred guests currently staying at the camp? As the pranks become increasingly dangerous and tensions rise, Nigel must do all he can to uncover the Mad Hatter's true identity - before it's too late.

A Nigel Strangeways murder mystery - the perfect introduction to the most charming and erudite detective in Golden Age crime fiction.

Nicholas Blake was the pseudonym of Poet Laureate Cecil Day-Lewis, who was born in County Laois, Ireland in 1904. After his mother died in 1906, he was brought up in London by his father, spending summer holidays with relatives in Wexford. He was educated at Sherborne School and Wadham College, Oxford, from which he graduated in 1927. Blake initially worked as a teacher to supplement his income from his poetry writing and he published his first Nigel Strangeways novel, A Question of Proof, in 1935. Blake went on to write a further nineteen crime novels, all but four of which featured Nigel Strangeways, as well as numerous poetry collections and translations.

During the Second World War he worked as a publications editor in the Ministry of Information, which he used as the basis for the Ministry of Morale in Minute for Murder, and after the war he joined the publishers Chatto & Windus as an editor and director. He was appointed Poet Laureate in 1968 and died in 1972 at the home of his friend, the writer Kingsley Amis. 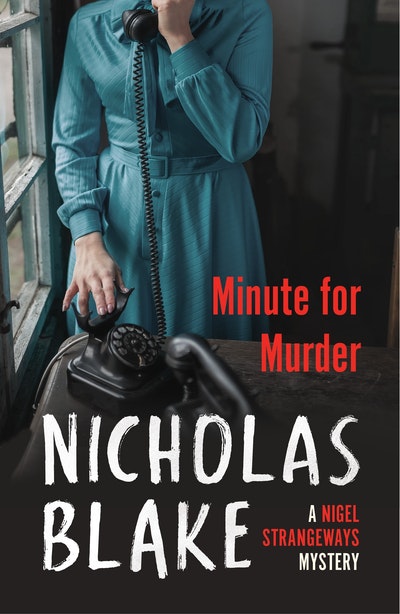 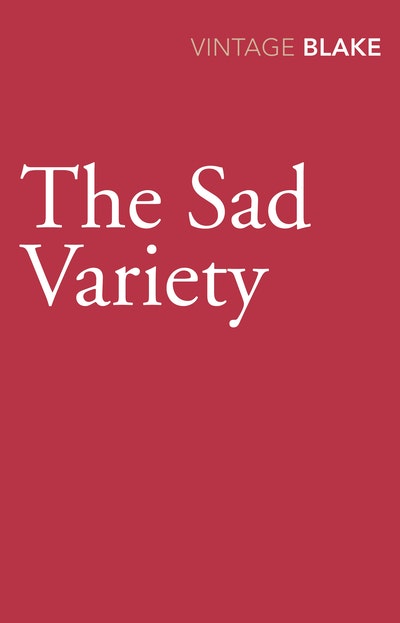 Praise for Malice in Wonderland

His plots are ingenious

A master of detective fiction 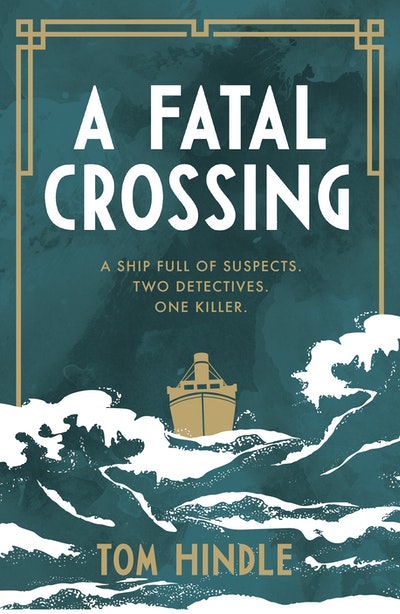