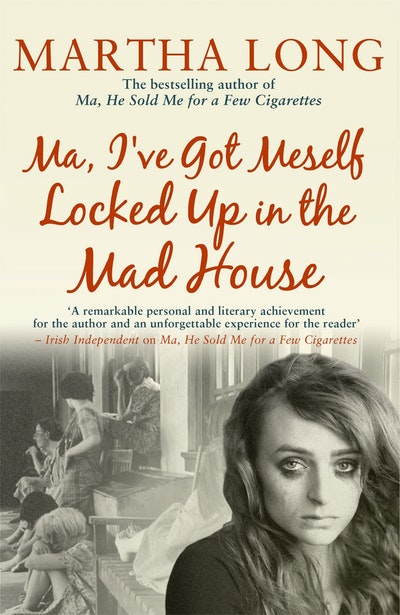 Ma, I've Got Meself Locked Up in the Mad House

The fifth and final instalment of Martha Long's bestselling memoirs

Martha is now in her thirties. Her daughter has left home and she is lonely and vulnerable. The hard knocks have taken their toll on her health, and as she looks into the years still lying ahead of her, she shakes her head, feeling she hasn't the heart or the strength to go on.

As she teeters on the brink of a nervous breakdown, a phone call summons ghosts from the past. She discovers that one of the family is dead and the others need her help. Martha returns and when she comes face to face with the evil, psychotic Jackser, she can no longer suppress the nightmares of her childhood.

A suicide attempt sees her admitted to the 'mad house', where a hunger strike takes her even nearer to death. But finally she sees a chink of light at the end of the tunnel. Could love in an unexpected form pull her back from the brink? 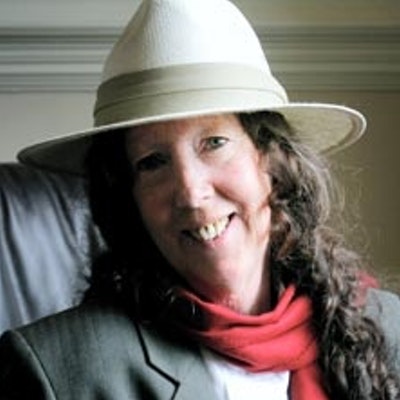 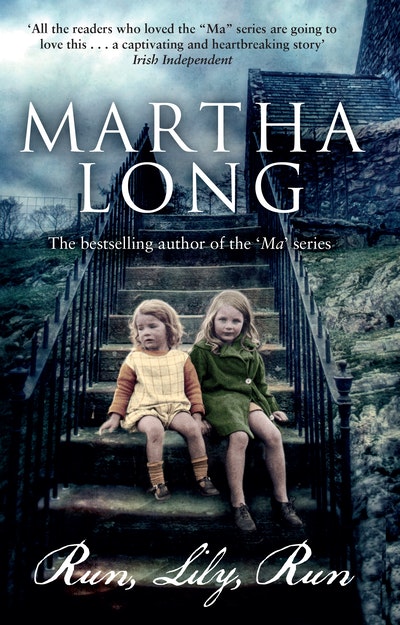 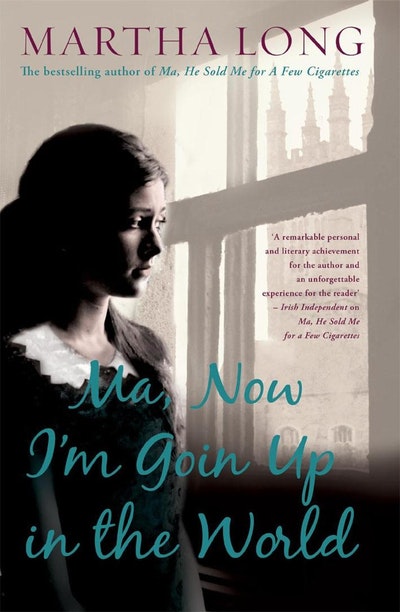 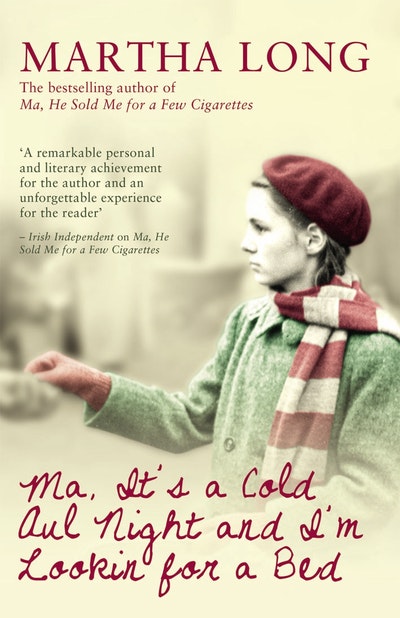 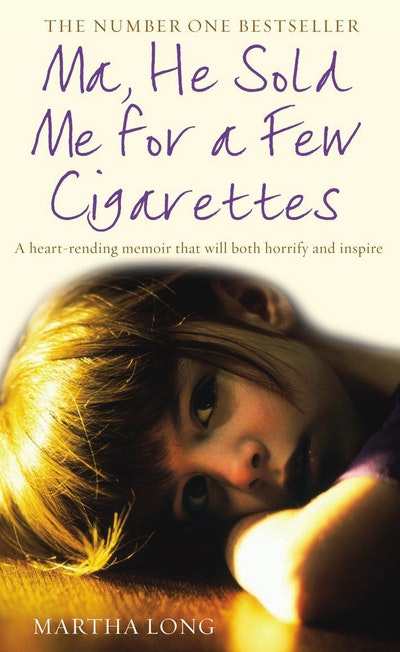 Praise for Ma, I've Got Meself Locked Up in the Mad House