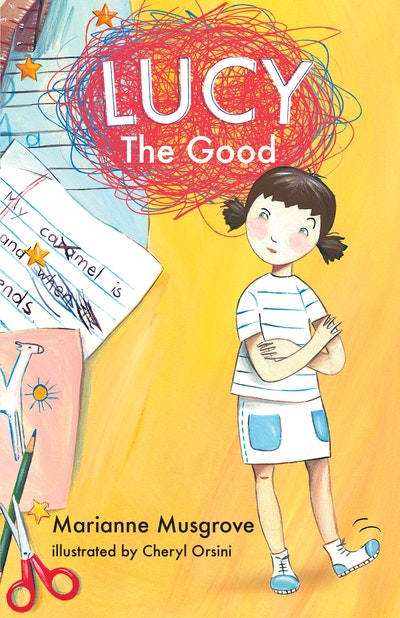 From the author and illustrator team who gave us THE WORRY TREE comes another truly delightful story for children aged 6 to 10 about friends, family and trying to be good!

Lucy van Loon knows she's a good girl. So why is she always sitting on the Time Out chair? After all, she had a very good reason for tipping Jacinta's unicorn pencils all over the floor. And she only had a shriek because her grumpy aunt called her a bad girl and a greedy liar, which was UTTERLY not true.

But what if Lucy is bad? Her aunt has brought something from Holland that Lucy wishes she'd never seen. Now she has to figure out how to avoid it, and fast. It's time to prove she really is Lucy the Good. But how?

A delightful story about trying to be good from author Marianne Musgrove and illustrator Cheryl Orsini.

Marianne Musgrove wrote her first full-length novel at the age of eleven: a romantic thriller featuring her unfortunate classmates. Although the unpublished manuscript met with only localised acclaim, she never gave up her dream of becoming an author. A descendant of King Henry VIII's librarian, you could say books are in her blood! Marianne grew up in Sydney then moved to Adelaide to go to university. There, she studied English (which she loved), law (which she loathed) and social work (which she made her career for several years). Marianne's first children's novel, The Worry Tree, is the winner of the Australian Family Therapists Award for Children's Literature 2008 and has been shortlisted for three other awards. Lucy the Good, Lucy the Lie Detector and Don't Breathe a Word are also available now. 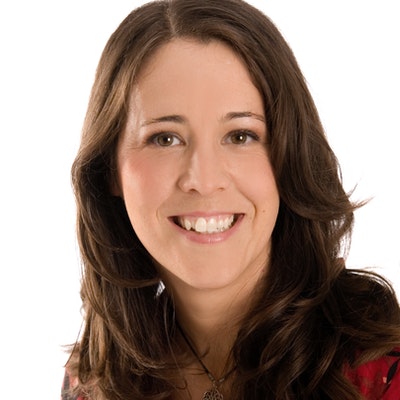 Praise for Lucy The Good

* 'I enjoyed the story so much I could read it again and again. I would recommend it to my friends and school library . . . I felt a sudden warmth from this book and really liked it.' Madeleine Bradford, age 10, Random House Book Buddies Club