So who is Louis van Gaal? An inflexible ex-PE teacher who only knows how to act like a dictator or a footballing visionary that has made him one of the greatest ever European managers?

Wherever he has gone, Van Gaal has been accused of being a domineering disciplinarian and a control freak. He is certainly, by his own admission, a man who leaves nothing to chance. A disciple in the 1970s of Rinus Michels' Total Football philosophy, he is a fascinating contradiction - an ultra-individualist utterly devoted to the collective effort. He believes in the team over the individual, in always having a plan and a team prepared to follow it. Van Gaal led the young Ajax team he moulded to Champions League glory in 1995, went on to win titles across Europe with Barcelona, AZ Alkmaar and Bayern Munich and served two stints as national coach of Holland. It is a career that has never been short on colour and drama - from fallouts with players to rants at the media wherever he has managed.

Dutch football commentator Maarten Meijer's has written the definitive biography of van Gaal - both the man and his methods. It offers the best psychological insight so far - from his earliest roots to his greatest triumphs - into the man given the task of returning the glory days to Manchester United.

Dutch football commentator Maarten Meijer has written books on Van Gaal, Guus Hiddink and Dick Advocaat. He has degrees in both science and philosophy and a doctorate in Russian literature. He has lived and worked in both New York and Moscow. Since 2000 he has been based in Korea with his wife and four children where he teaches philosophy. 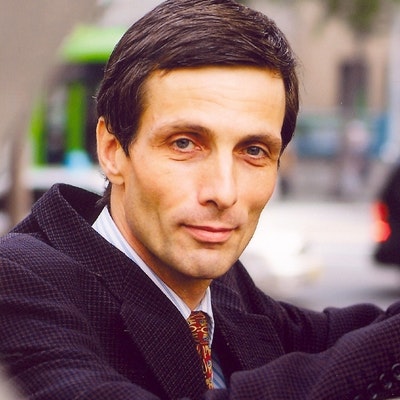 Explosive. Lifts the lid on the Dutchman they call the Iron Tulip

Bulges with fascinating van Gaal insight. While reading, you can't help but once again be drawn to the man 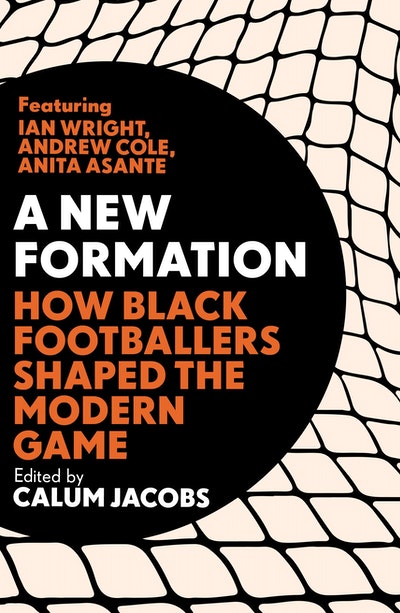 The First Game with My Father
Michael Tierney