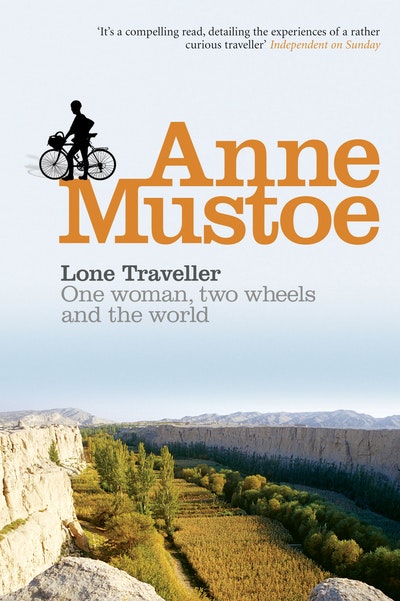 One Woman, Two Wheels and the World

'You don't have to be twenty, male and an ace mechanic to set out on a great journey. I've cycled round the world twice now. I'm not young, I'm not sporty, I never train and I still can't tell a sprocket from a chainring or mend a puncture.'

So speaks Anne Mustoe in the opening to this fascinating record of her second epic journey cycling around the globe from East to West.

Using historical routes as her inspiration, Anne followed the ancient Roman roads to Lisbon, travelled across South America with the Conquistadors, pursued Captain Cook over the Pacific to Australia and Indonesia and followed the caravans along the fabled Silk Road from Xi'an to Rome.

Anne Mustoe was the headmistress of a girls' school in Suffolk until 1987, when she left her job and embarked on her first solo journey around the world by bicycle. She is an established travel writer with a substantial following. 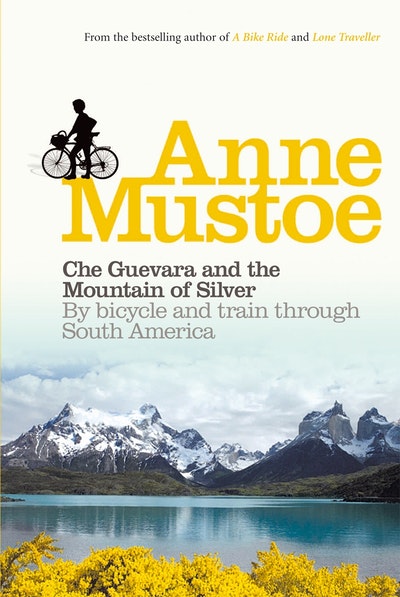 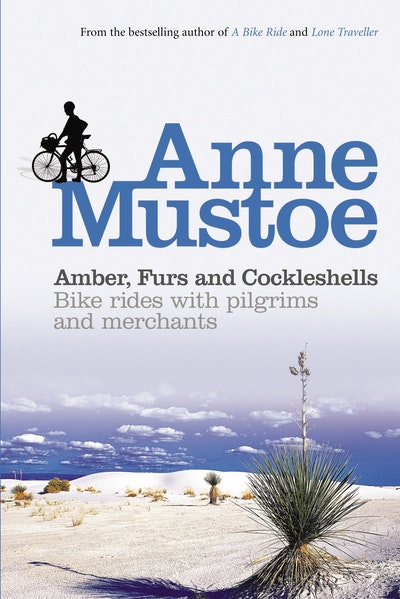 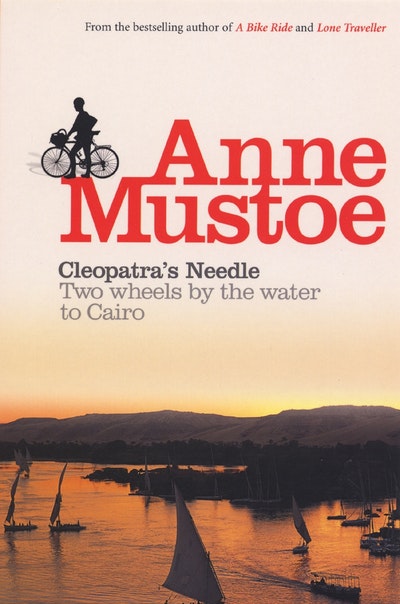 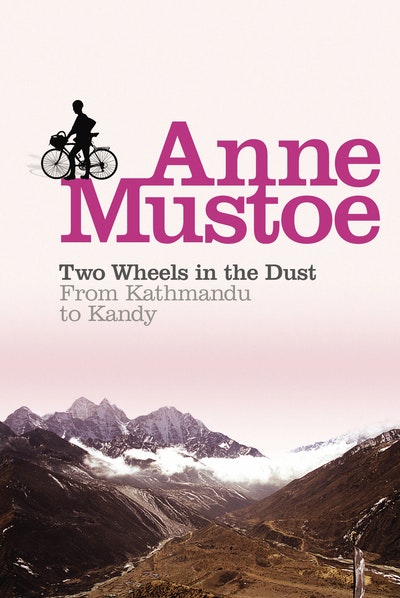 it's a compelling read, detailing the experiences of a rather curious traveller.

Her wry sense of humour is one of the great charms of Lone Traveller. 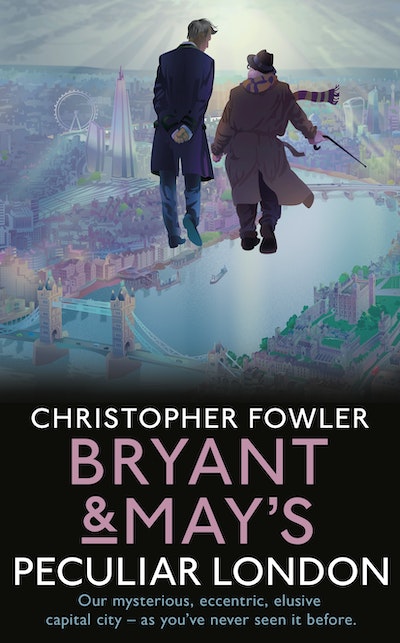 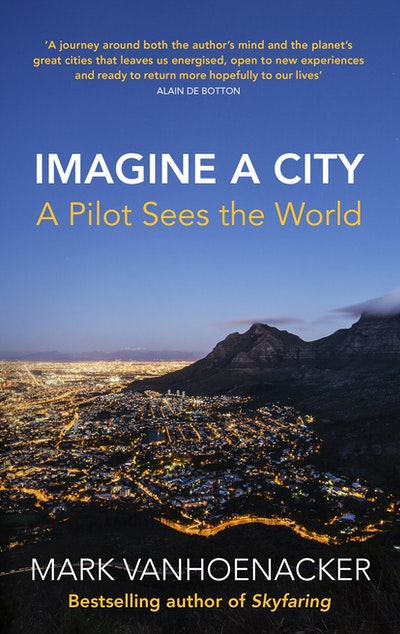