Merchant Adventurers and the Tudor City

The story of the individuals whose ambition and recklessness transformed London, England and the world.

Life in Europe was fundamentally changed in the 16th century by the astonishing discoveries of the New World and of direct sea routes to Asia. To start with England was hardly involved and London remained a gloomy, introverted medieval city. But as the century progressed something extraordinary happened.

London's Triumph is above all about the people who made this possible - the families, the guild members, the money-men who were willing to risk huge sums and sometimes their own lives in pursuit of the rare, exotic and desirable. Their ambitions fuelled a new view of the world - initiating a long era of trade and empire, the consequences of which we still live with today.

My Heart Is My Own
John Guy 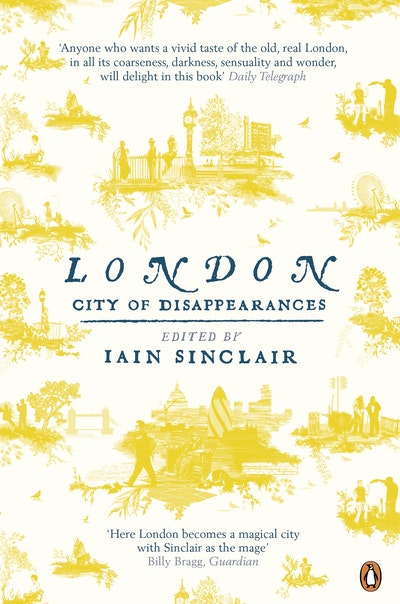