The more conflict in a romance the better, for drama-lovers like me. And some of the best conflicts arise when the hero is the simply the wrong guy – a situation that sees the heroine either trying too hard to win him, or trying even harder to repulse him. Either way, one of them is going to end up in the emotional stockade. Brilliant! I know all of us avid readers have our favourite Mr Wrongs, but I’m delighted to share my own top nine.

Mr Rochester (Jane Eyre by Charlotte Brontë)
This is the man who got me hooked on romantic tales. Intense, enigmatic, passionate, autocratic, with a nasty little secret in the attic. He’s certainly no saint – but as he falls desperately in love with Jane, I certainly fall desperately in love with him! Even if he does inflict a little emotional torture on her along the way, he’s an irresistible force. And wow, can the man string words together...

‘But I affirm that you are: so much depressed that a few more words would bring tears to your eyes – indeed, they are there now, shining and swimming; and a bead has slipped from the lash and fallen on the flag. If I had time, and was not in mortal dread of some prating prig of a servant passing, I would know what all this means.’

Mr Thornton (North and South by Elizabeth Gaskell)
Tough, impatient and intelligent, Mr Thornton is a self-made northern man and proud of it. To the idealistic and community-minded Margaret Hale, newly arrived from the south of England, he represents everything that she finds brutal and alien about the new life her family has been forced to make in Milton. He can’t seem to stop himself from falling head over heels for her, even though she makes it crystal clear everything about him is abhorrent to her. Oh, how she’s going to fall!

‘You look as if you thought it tainted you to be loved by me. You cannot avoid it. Nay, I, if I would, cannot cleanse you from it. But I would not, if I could. I have never loved any woman before: my life has been too busy, my thoughts too much absorbed with other things. Now I love, and will love. But do not be afraid of too much expression on my part.’

Vidal (Devil's Cub by Georgette Heyer)
Seriously, I could make this list all about Georgette Heyer and her regency rakes. But Dominic Alastair, Marquis of Vidal, takes the bad, bad cake. He shoots a highwayman dead in Chapter One and does not care one bit! He shoots another guy in a duel and has to hotfoot it to Paris to escape the consequences. Along the way, he kidnaps brave, sassy, sensible Mary Challoner, intending to pass his time in exile by having his evil way with her. When she shoots him to save her virtue, however, the tables are turned, he starts falling and the chase to win her heart is on.

‘You may have married her, but she is mine. Do you think I shall let you take her? She may be ten times your wife, but, by God, you shall never have her.’

Heathcliff (Wuthering Heights by Emily Brontë)
Scary, scary, scary guy. Brooding, violent, obsessed, vengeful. He sees himself as one with Cathy, so when she marries someone else, he’s pushed to the edge of madness. I mean, come on, he has her grave dug up so he can see her once more! Such overwhelming devotion is not for the fainthearted, but if anyone’s up for it, it’s Cathy who’s also taken a bite of the soul-mate sandwich.

‘I cannot look down to this floor, but her features are shaped on the flags! In every cloud, in every tree filling the air at night, and caught by glimpses in every object by day... my own features mock me with a resemblance. The entire world is a dreadful collection of memoranda that she did exist, and that I have lost her.’

Mr Darcy (Pride and Prejudice by Jane Austen)
You knew he was going to make an appearance on this list – because he is so completely Mr Wrong! Haughty and prideful and dismissive of anyone not as genteel as he is. It’s no wonder Lizzy sends him off with a flea in his ear after he tells her he fell in love with her against his will. But his transition from arrogant snot to humbled lover is pretty fabulous to watch.

‘In vain I have struggled. It will not do. My feelings will not be repressed. You must allow me to tell you how ardently I admire and love you.’

Laurie (Little Women by Louisa May Alcott)
Charming, fun, devoted Laurie. He is Mr Right for me, I confess, but Jo March, the tomboyish, impulsive, headstrong heroine of Little Women refuses to consider him as anything except as an almost-brother/friend. Never have I gnashed my teeth with such futile longing for a little rewrite as when Laurie stayed Mr Wrong for Jo, and they each ended up with other life partners.

‘I’ve loved you ever since I’ve known you, Jo – couldn’t help it, you’ve been so good to me. I’ve tried to show it, but you wouldn’t let me. Now I’m going to make you hear, and give me an answer, for I can’t go on so any longer.’

Damerel (Venetia by Georgette Heyer)
I’m giving in and listing another Heyer hero. Lord Damerel has spent his adult life steeping himself in vice. Gambling, womanising, and carousing on a grand, international scale. When he meets the innocent, beautiful, smart, funny Venetia, his plan is to debauch her. Instead, he tumbles into love, and ends up trying to save her from himself. What a time to turn virtuous! Simply delicious.

‘When you smile at me like that, it’s all holiday with me. O God, I love you to the edge of madness, Venetia, but I’m not mad yet – not so mad that I don’t know how disastrous it might be to you – to us both!’

Josh Carmichael (The Wedding Date by Liz Young)
Sophy Metcalfe has invented a boyfriend to get her mother off her back. When she is emotionally blackmailed into turning up at her sister’s wedding with her invented beau, she hires Josh from a male escort service to take the role. Love this trope so much! Josh is kind of cool, to be honest, but a male escort with a ‘strictly business’ code is always going to be a dicey proposition for falling in love.

‘You were evidently playing some sort of elaborate game and if you’re still playing it, I’m afraid I’ve had enough of trying to suss out the rules. Your signals change with the wind.’

Adam Quinn (The Contract by Avril Tremayne – Haha! I’ve just slipped one Tremayne book in.)
Adam is not interested in commitment – and not particularly interested in Lane Davis, who has taken the outrageous step of hiring him to teach her everything she needs to know about sex. Aside, that is, from a desire to give her a few lessons she’s not expecting. The rat!

‘I look at it like this. Relationships are like curveballs. You have to accept that life sends you curveballs – but you can choose whether to catch them or let them go. And I choose to let them go... And in any case, who needs love when you can have lust?’

Popular 9 of the… wrongest! books 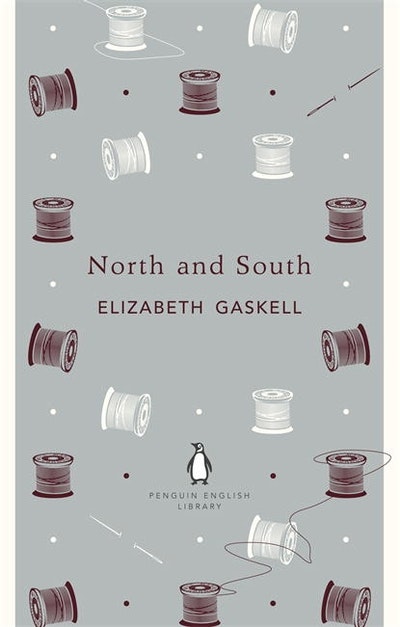 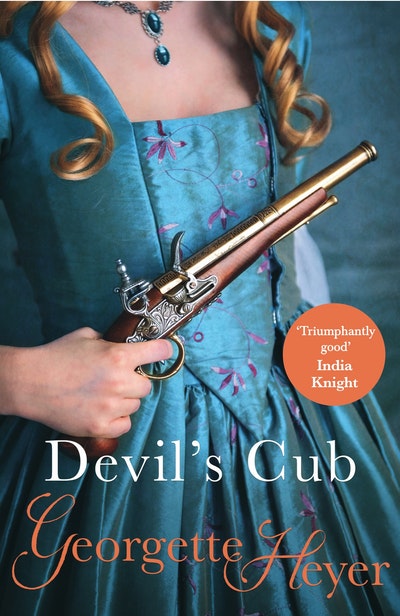 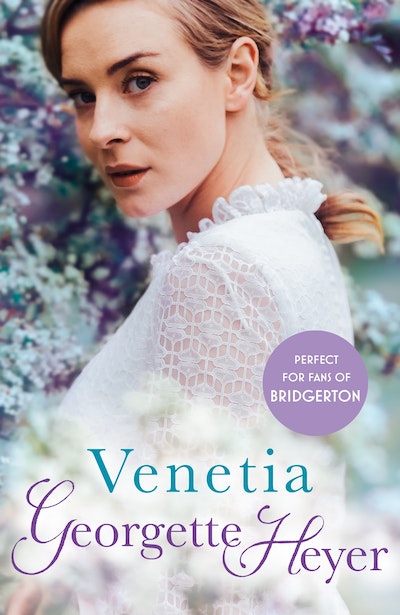 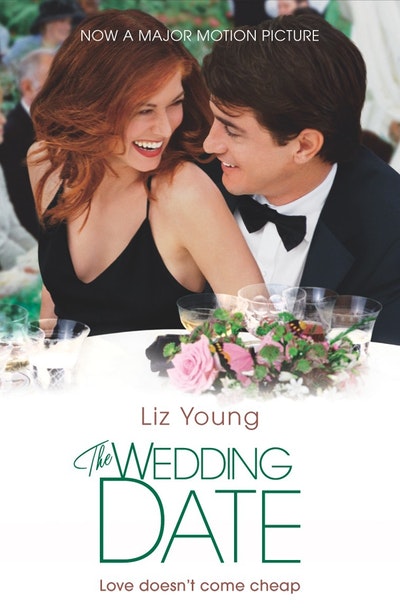