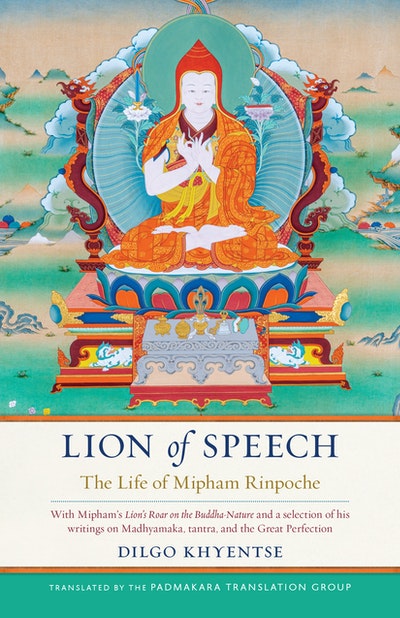 The Life of Mipham Rinpoche

Lion of Speech: The Life of Mipham Rinpoche offers a translation of Dilgo Khyentse Rinpoche's biography of Mipham Rinpoche, left behind in Tibet when Khyentse Rinpoche went into exile in 1959 and lost for eighty years before its discovery by an extraordinary stroke of good fortune. The biography is written as a traditional namthar, an account of the "life and liberation" of a man who is widely considered to be among the greatest scholars and accomplished masters in the history of Tibetan Buddhism. One of the striking features of Khyentse Rinpoche's account is that it downplays the "miraculous" aspects of Mipham's life and activities--perhaps as a means of bringing into sharper focus the effect that Mipham had on his contemporaries as a spiritual master, scholar, and teacher.

The second half of the book offers selected translations of Mipham Rinpoche's works that provide readers with a taste of his enormous and extremely varied output. The translations are from his works on Madhyamaka, buddha-nature, tantra, and the Great Perfection. Some are new translations and some are key passages from works that have already been published, including selections from Lion's Roar on the Buddha-Nature, Guide to the Wheel of Analytical Meditation, The Adornment of the Middle Way, The Wisdom Chapter, and White Lotus.

His Holiness Dilgo Khyentse Rinpoche (1910-1991) was a revered meditation master and scholar of the Nyingma lineage of Tibetan Buddhism. 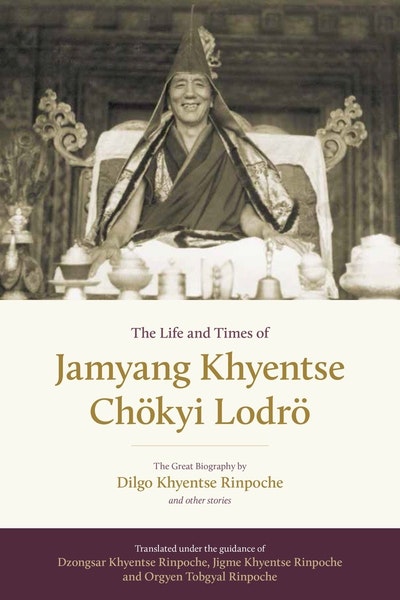 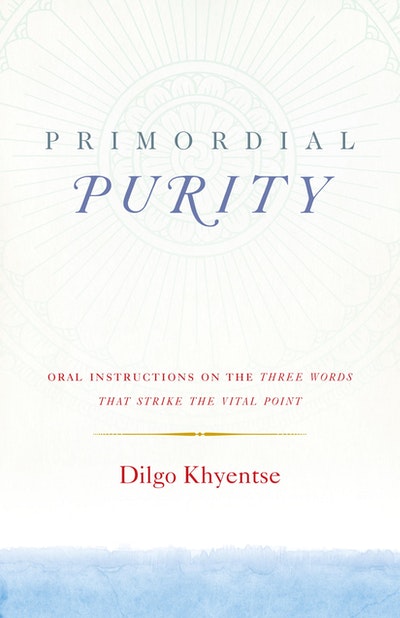 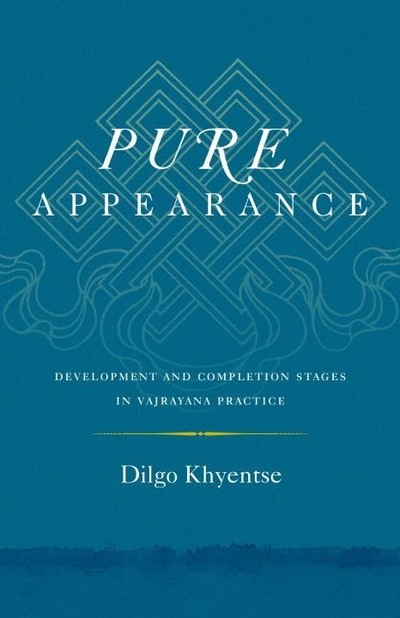 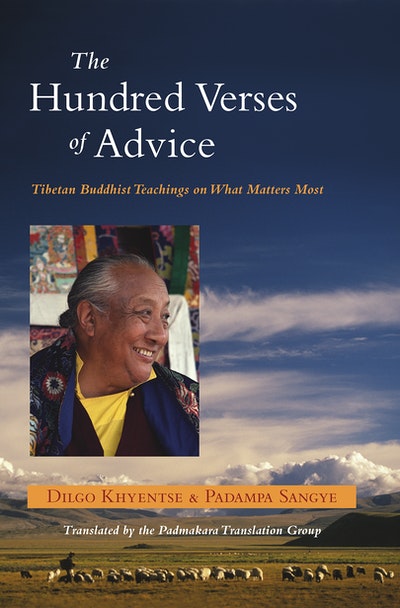 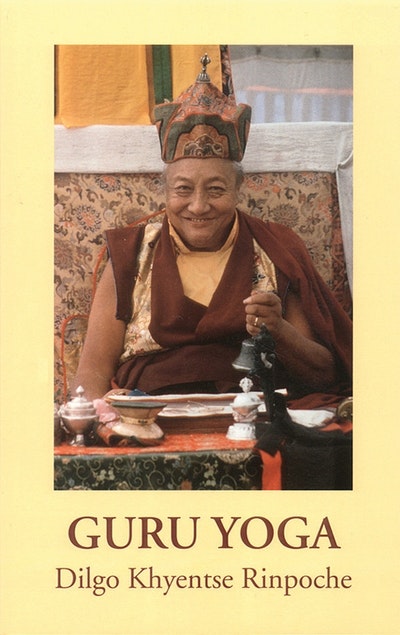 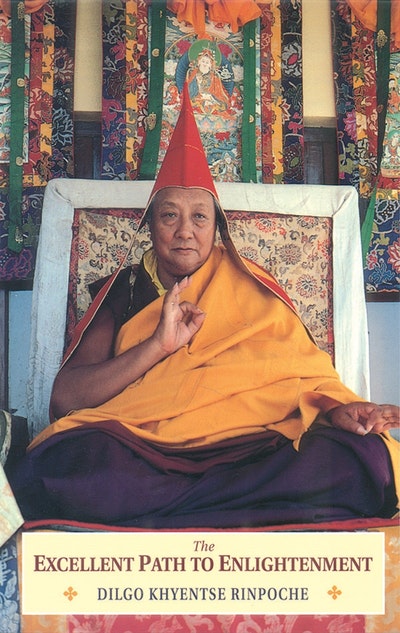 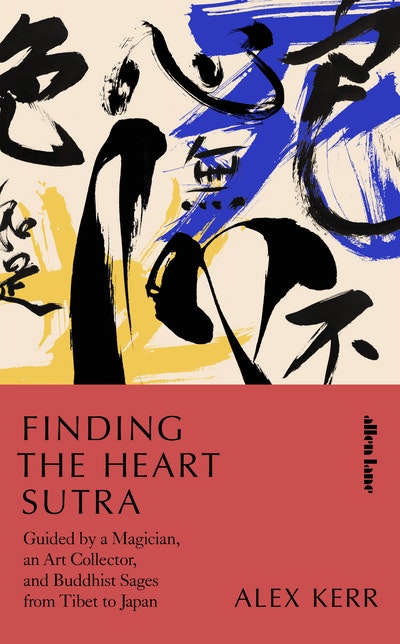 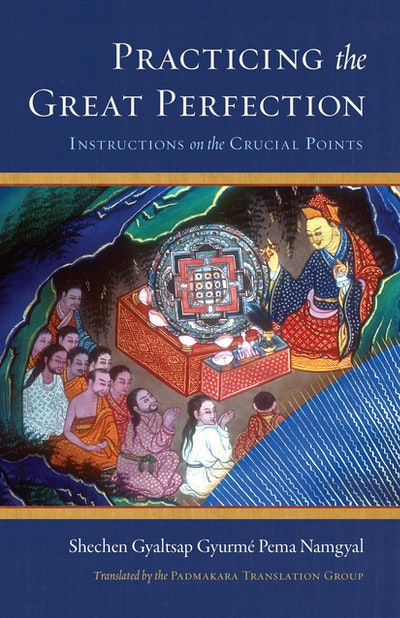 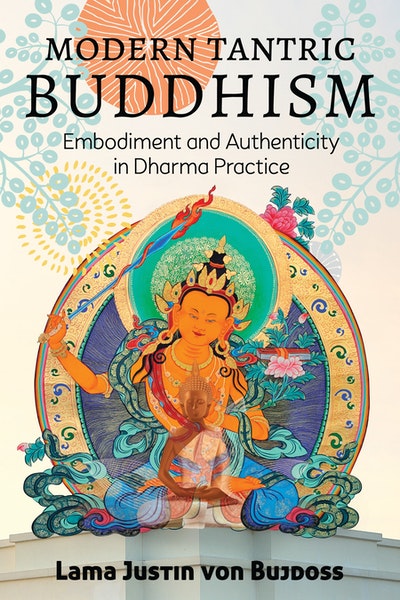 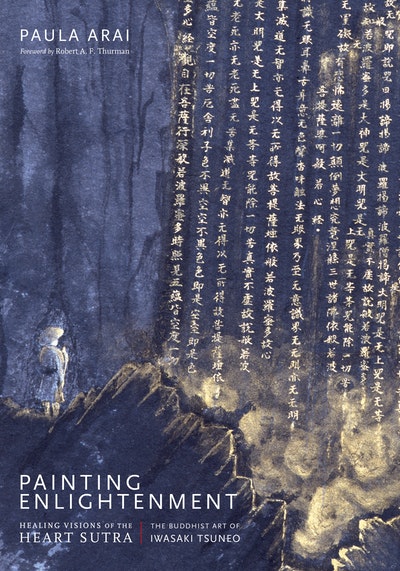 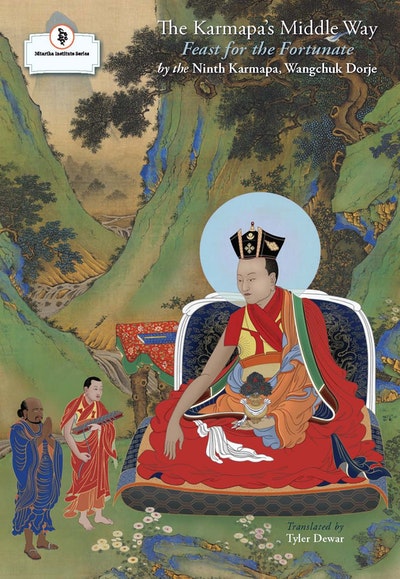 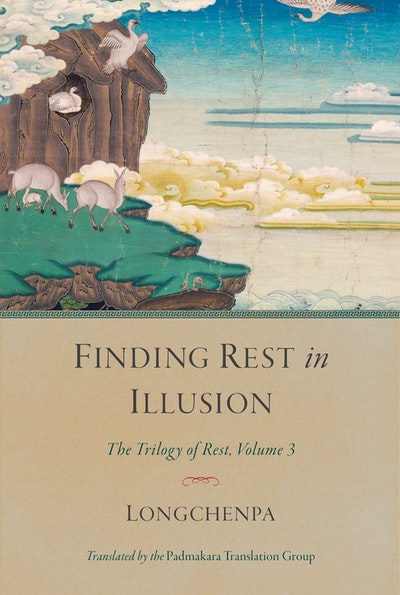 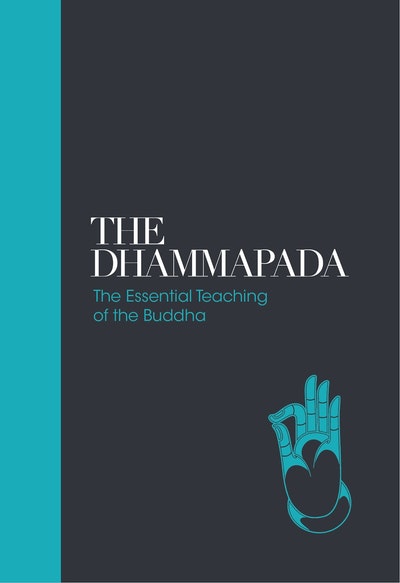 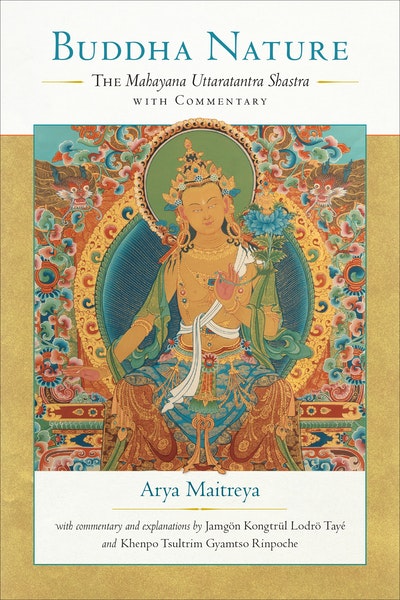 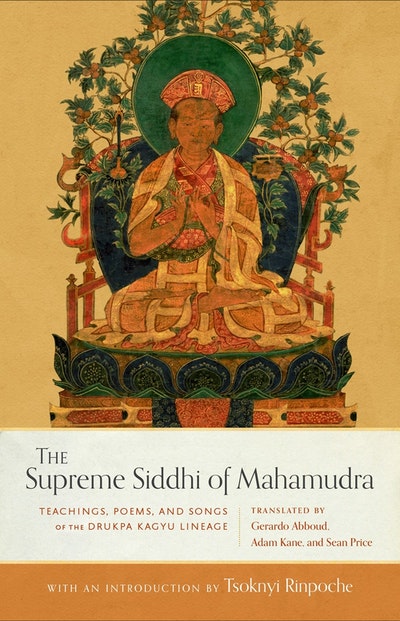 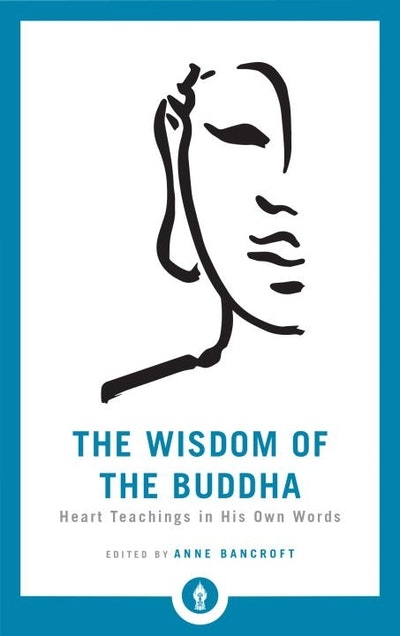 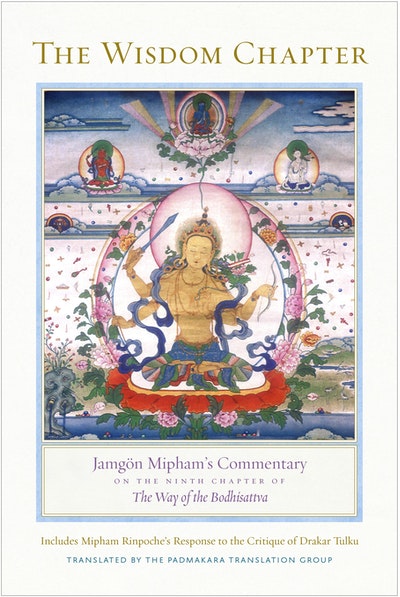 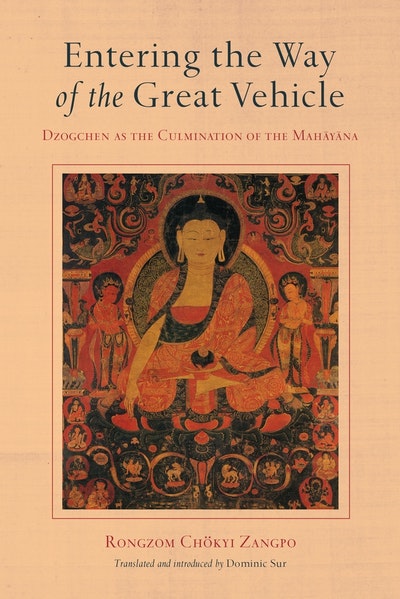 Entering The Way Of The Great Vehicle
Rongzom Chokyi Zangpo 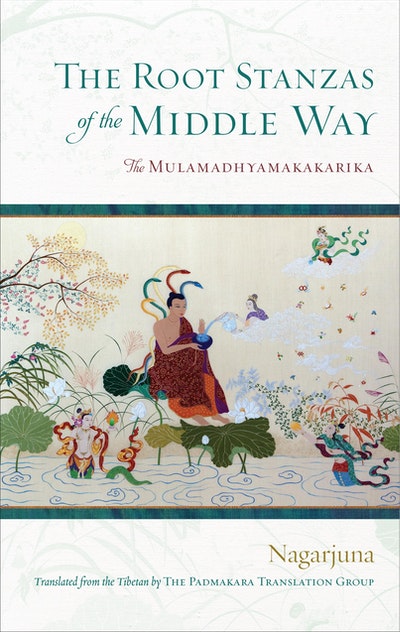