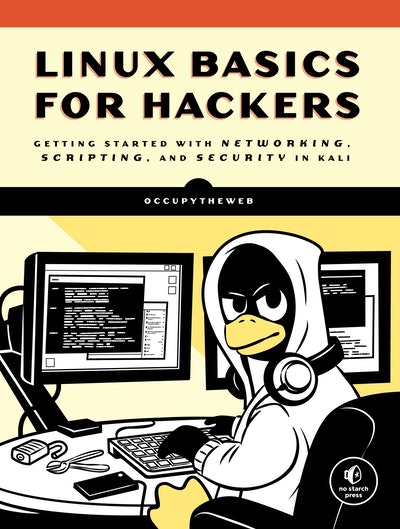 Getting Started with Networking, Scripting, and Security in Kali 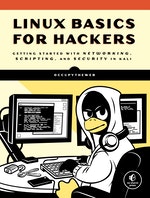 This practical, tutorial-style book uses the Kali Linux distribution to teach Linux basics with a focus on how hackers would use them. Topics include Linux command line basics, filesystems, networking, BASH basics, package management, logging, and the Linux kernel and drivers.

Many aspiring hackers are unfamiliar with Linux, having learned computer basics in a Windows or Mac environment. This can pose the single most important obstacle to mastering the skills to becoming a better hacker; while hacking can be done with Windows or OS X, nearly all hacking tools are developed specifically for Linux.

Linux Basics for Hackers aims to provide you with a foundation of Linux skills that every hacker needs. You’ll learn the advantages of Linux over other operating systems for hacking purposes, then move into the brass tacks: command line basics, filesystems, networking, bash, package management, compressing and archiving, process management, logging, device storage, and the Linux kernel. This comprehensive guide also addresses MySQL and postgresql (the database system Metasploit runs on) and some Python scripting. As you progress, you’ll have access to numerous real-world examples and hands-on exercises to apply your new knowledge and bring yourself up to speed.
SEE LESS 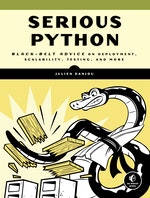 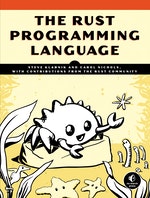 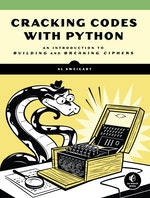 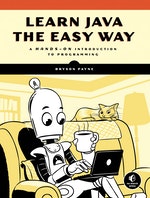 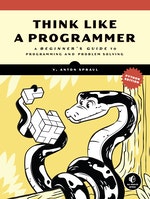 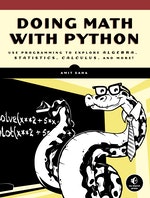 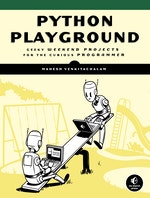 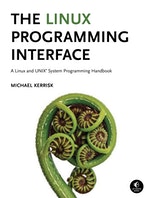 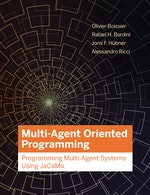 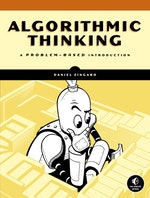 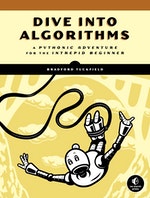 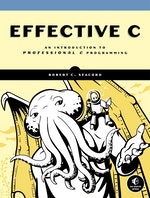 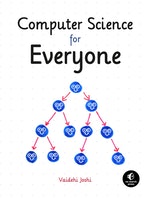 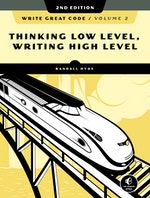 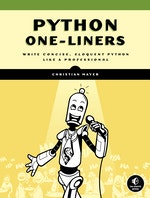 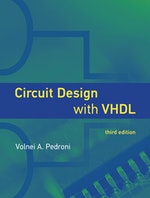 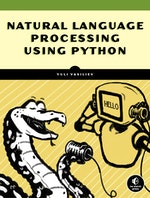 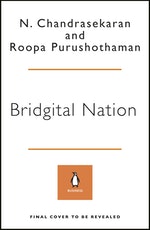 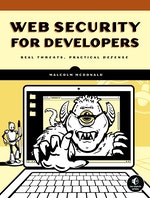 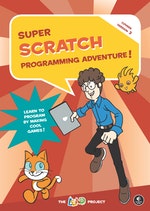