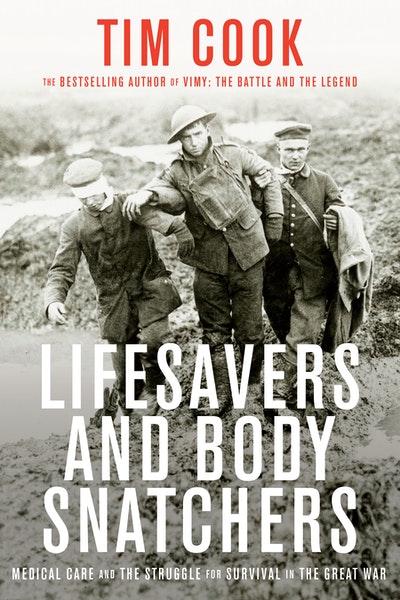 Medical Care and the Struggle for Survival in the Great War

From Canada’s top war historian, a definitive medical history of the Great War, illuminating how the carnage of modern battle gave birth to revolutionary life-saving innovations. It brings to light shocking revelations of the ways the brutality of combat and the necessity of agonizing battlefield decisions led to unimaginable strain for men and women of medicine who fought to save the lives of soldiers.

Medical care in almost all armies, and especially in the Canadian medical services, was sophisticated and constantly evolving, with vastly more wounded soldiers saved than lost. Doctors and surgeons prevented disease from decimating armies, confronted ghastly wounds from chemical weapons, remade shattered bodies, and struggled to ease soldiers’ battle-haunted minds. After the war, the hard lessons learned by doctors and nurses were brought back to Canada. A new Department of Health created guidelines in the aftermath of the 1918-19 flu pandemic, which had killed 55,000 Canadians and millions around the world. In a grim irony, the fight to improve civilian health was furthered by the most destructive war up to that point in human history.

But medical advances were not the only thing brought back from Europe: Lifesavers and Body Snatchers exposes the disturbing story of the harvesting of human body parts in medical units behind the lines. Tim Cook has spent over a decade investigating the history of Canadian medical doctors removing the body parts of slain Canadian soldiers and transporting their brains, lungs, bones, and other organs to the Royal College of Surgeons (RCS) in London, England. Almost 800 individual body parts were removed from dead soldiers and sent to London, where they were stored, treated, and some presented in exhibition galleries. After being exhibited there, the body parts were displayed in Canada. This uncovered history is a shockingly revelation never told before and part of the hidden legacy of the medical war.

Based on deep archival research and unpublished letters of soldiers and medical personnel, Lifesavers and Body Snatchers is a powerful narrative, told in Cook’s literary style, which reveals how the medical services supported the soldiers at the front and forged a profound legacy in shaping Canadian public health in the decades that followed. 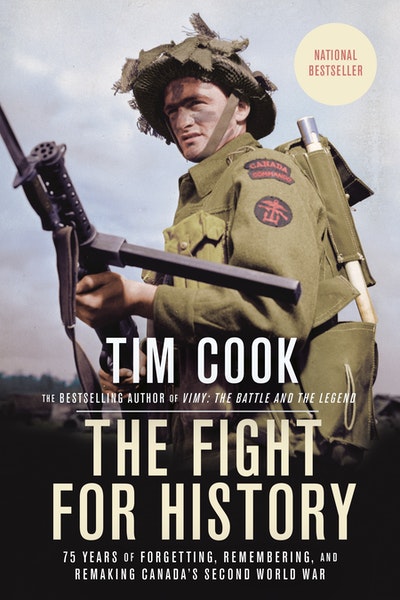 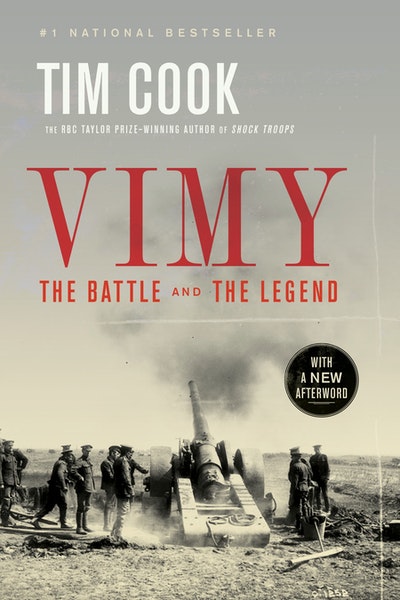 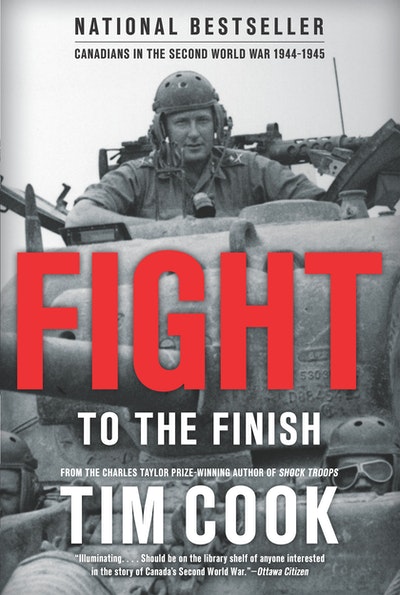 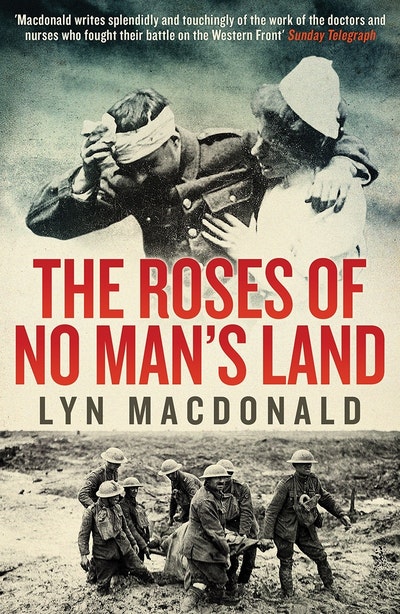 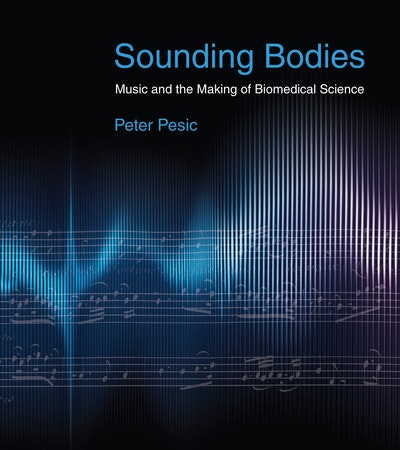 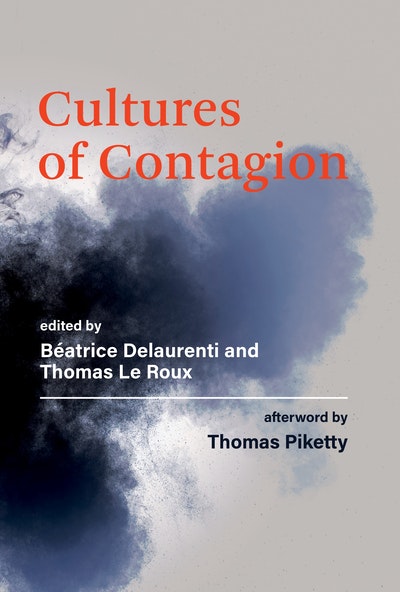 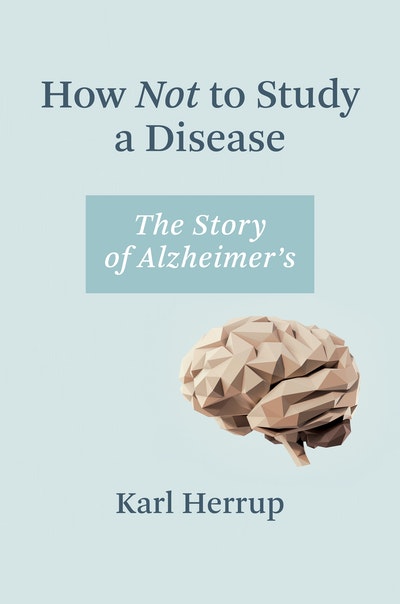 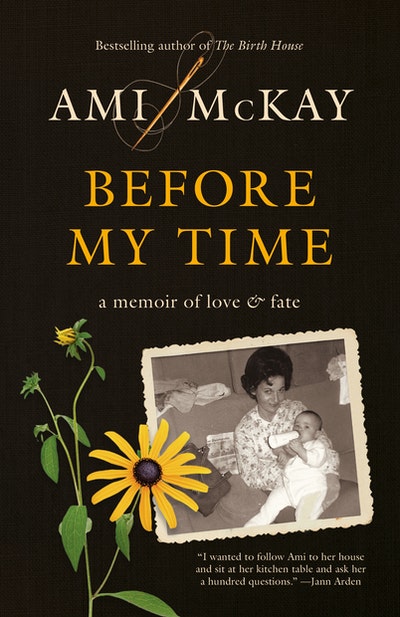 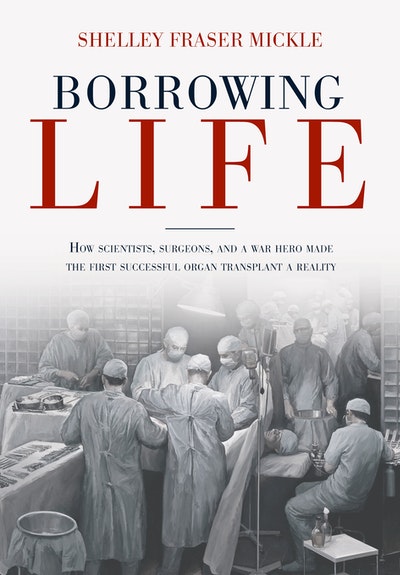 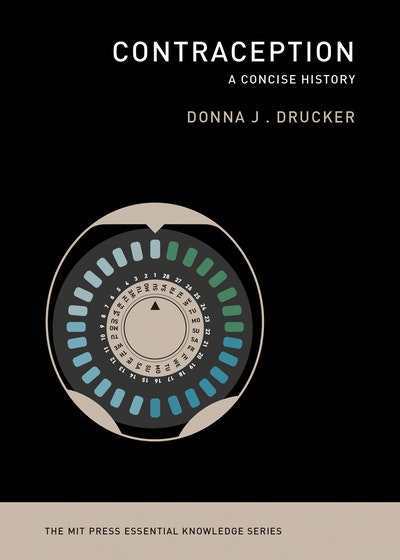 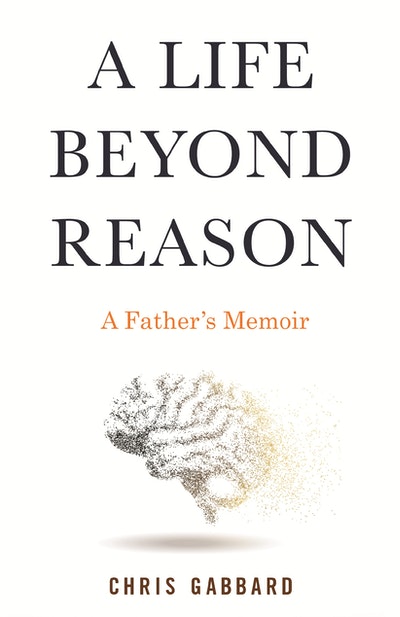 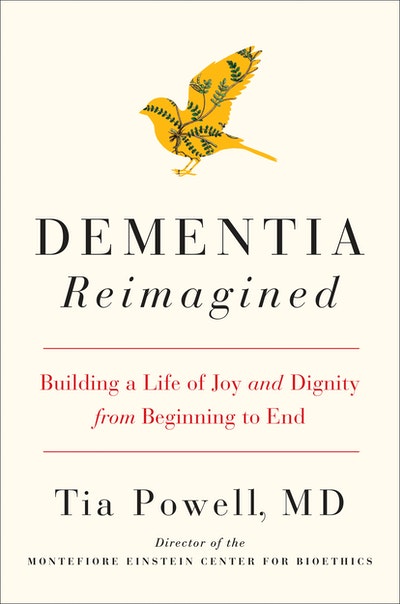