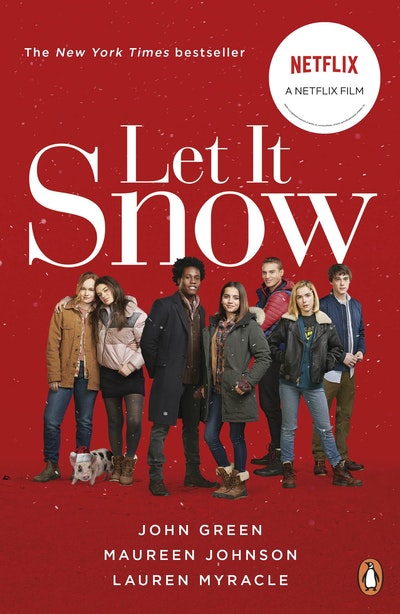 Three holiday romances by three bestselling authors, including John Green, author of The Fault in Our Stars. Now a major movie from Netflix.

It's Christmas Eve and the worst blizzard for fifty years has blanketed Gracetown. But as well as snowflakes, love is in the air - and appearing in the most unexpected ways . . .

Who'd have thought a freezing hike from a stranded train would end with a delicious kiss from a charming stranger? Or that a trip to the Waffle House through four feet of snow could lead to romance with an old friend? Or that the path to true love begins with a painfully early morning shift at Starbucks?

Touching, hilarious and filled with festive cheer, the magic of the holiday season shines on these three interconnected tales of love, romance and breathtaking kisses.

Lauren Myracle is the author of many popular books for teens and tweens, including New York Times bestsellers ttyl and ttfn (Abrams). She lives with her family in Fort Collins, Colorado.

Praise for Let It Snow

A comedy as DELICIOUS as any whipped up by the Bard. 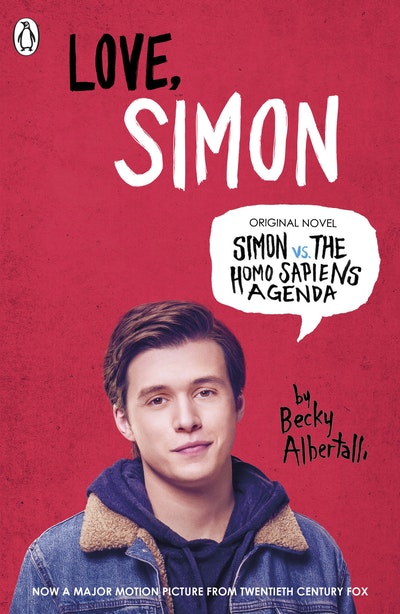