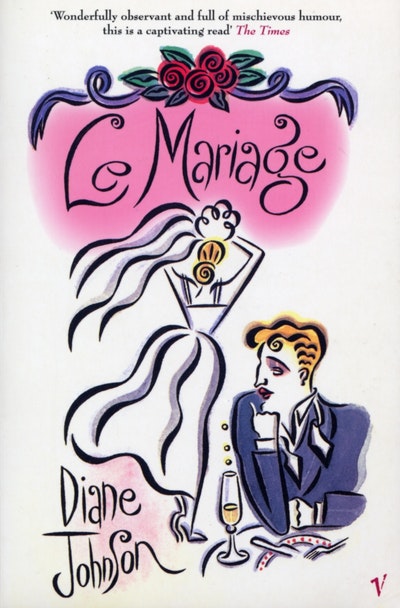 Diane Johnson trains her sharp eye on marriage a la mode in another funny, frothy novel about Parisians at home and Americans abroad - with a dark undertow of murder, forgery and marital disillusion

Clara Holly is a former actress, beautiful, rich, and 'well married, far from her Oregon beginnings' to the renowned but reclusive film director Serge Clay. Anne-Sophie is a proper young Frenchwoman with a smart little antique stall in the Paris flea market and a wedding to plan. As the plot thickens they are all drawn into a cross between a modern Feydeau farce and a Kafkaesque nightmare, as their paths and those of a host of other characters intersect at the Cray's château. Despite murder, misunderstanding, hostage-taking and erotic encounters, however, le marriage must go ahead in the grand French style.

Diane Johnson was born in Illinois and educated at the universities of Utah and California. She is the author of several acclaimed novels, including Le Marriage, Persian Nights and The Shadow Knows, two collections of essays, and biographies of Mary Ellen Peacock and Dashiell Hammett. She has also written screenplays and collaborated with Stanley Kubrick on The Shining. She lives in Paris and San Francisco with her husband. 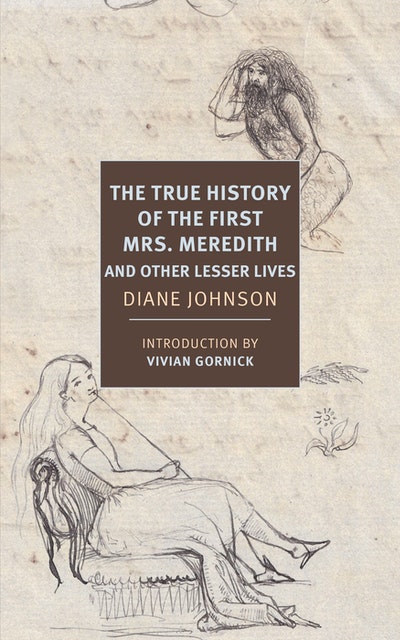 In the end, it's Johnson's insights that account for the charm of these books