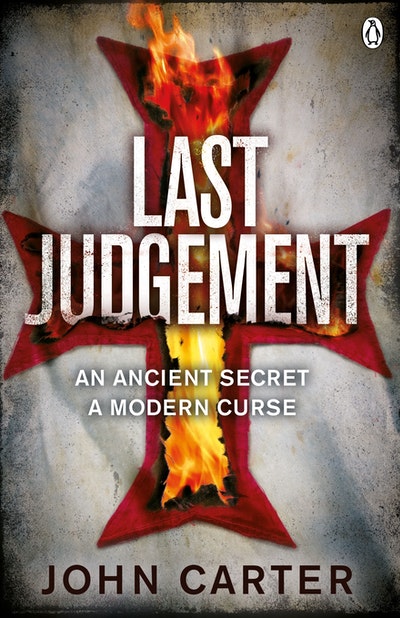 In a hidden chamber off the coast of Nova Scotia an ancient tablet has been unearthed. Under layers of dirt is a series of symbols that will lead to one of the greatest treasures the world has ever known. For over 650 years it had remained undiscovered.

Angela Derby, the woman behind the discovery, enlists the help of ex-army Captain Jack Shepherd and together they decipher the runes and begin a journey across the world. But they are not the only ones seeking the treasure and their quest soon becomes a race to stay alive.