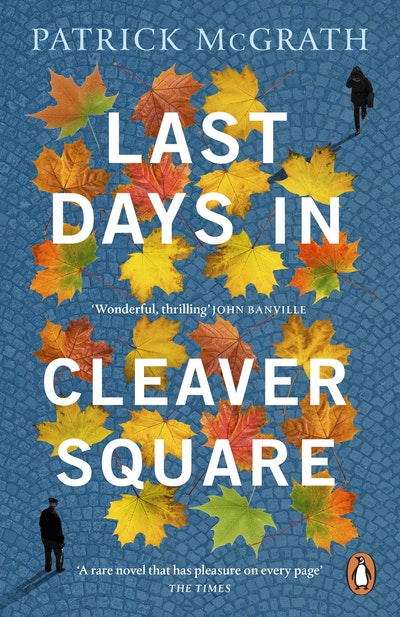 A haunting and atmospheric novel from the author of Asylum, Trauma and The Wardrobe Mistress

'Let there be no more of this clucking and wheedling. Oh Pa, are you sure? Or: Oh Francis, is this really a good idea? Let me be clear. I am always sure, and it is always a good idea.'

An old man is sleeping fitfully. It's too hot. The air is thick with Spanish jasmine floating in from the garden. And he's not sure whether he'll be woken by General Franco sitting on the end of his bed.

It's 1975 and Francis McNulty is nearing the end of his life, but feeling far from peaceful. A veteran of the Spanish Civil War, he is tormented by grief and guilt about a brief, terrible act of betrayal from that time. He's started seeing his old nemesis on the street, in the garden and now, in his bedroom. Neither he nor his daughter Gillian, who lives with him, know what to do.When Gillian announces her impending marriage to a senior civil servant, Francis realises that he must adapt to new circumstances - and that the time has come to confront his past once and for all.

Patrick McGrath is the author of two short story collections and nine novels, including the international bestseller, Asylum. He is also the author of Writing Madness, a collection of his short fiction and selected non-fiction. His novel Trauma was shortlisted for the Costa Novel Award and Spider was filmed by David Cronenberg from McGrath's adaptation. He co-edited an influential anthology of short fiction, The New Gothic, and recent non-fiction includes introductions to The Monk, Moby Dick and Barnaby Rudge. Patrick McGrath lives in Manhattan and London. 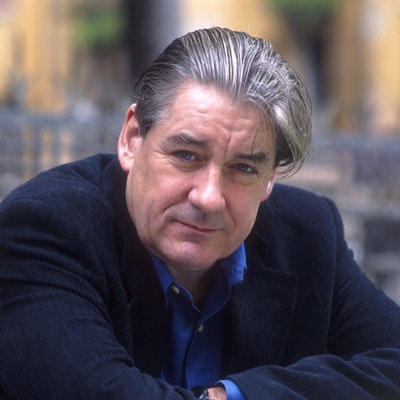 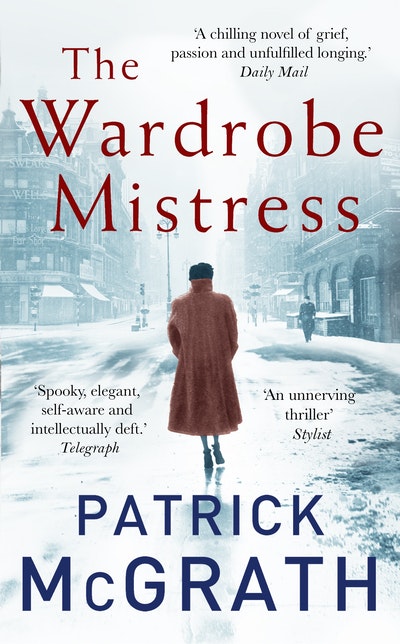 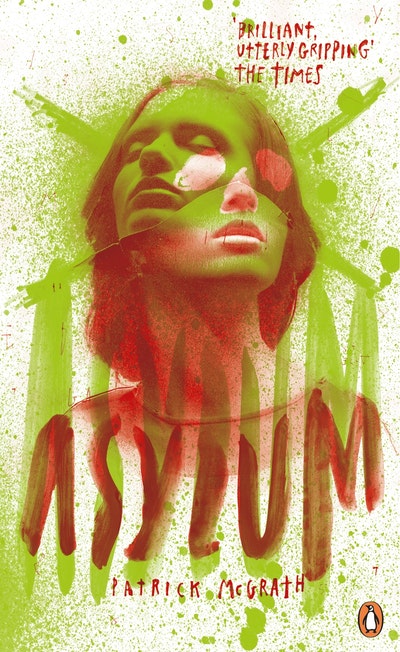 This is a wonderful, thrilling novel, based on a fascinating conceit. The story will hook you on the first page and hold you a willing captive until the end. Patrick McGrath writes with his accustomed control and clarity, but in Last Days in Cleaver Square he has broken through to new depths of insight and emotion.

Last Days in Cleaver Square has a wonderful otherworldly quality that keeps you turning the pages, without ever seeming implausible. I found myself drawn deeper and deeper into Francis McNulty's story, in much the same way he feels haunted by the strange ghost, and the past. I can't think of anything else quite like it. It weaves a kind of spell. And it's a very moving portrayal too of a complicated father-daughter relationship, neither of them fully able to break away.

An atmospheric novel, with a magnificently unreliable narrator, combining family comedy with harrowing themes of death and betrayal ... In the often-mannered first person prose, which is replete with panicky ejaculations, this book enjoys playing with the conventions of the ghost story, of tales of sensation and the supernatural ... McGrath is a connoisseur of this literary tradition.

It's not until you read a novel by Patrick McGrath that you remember how boring most books are. Even stories that keep readers turning the pages for the plot can be flatly told, and many first-person narrators have no individuality. Not so with McGrath, whose novels make a distinctive voice an essential part of the telling, and remind us that the bias of the teller is an integral element in any tale. Last Days in Cleaver Square is a passionate, tempest-tossed memoir by Francis McNulty - made up of equal parts what he's telling us and what he isn't . . . The narrative voice might be his ripest yet . . . The pleasure in a Patrick McGrath novel is the travelling, not the arrival, and this is a rare novel that has pleasure on every page.

McGrath expertly deploys some of his trademark elements . . . and is unfailingly deft in his handling of trauma and deceit. Tiny elements fleetingly present in the story return later on like a whole arsenal of Chekhov's guns to be duly discharged, or occasionally decommissioned. By its conclusion Last Days in Cleaver Square manages to pull off the impressive trick of being narratively coherent and satisfying, yet still true to the messy businesses of memory, ageing, guilt and how to tell the story of a life.

The novel's hallucinatory texture is a potent mechanism for the portrayal of trauma and denial.

This is vintage McGrath material: a narrative patchwork rich in repressed memory, guilt, self deception and torment ... [A] moving, mischievous novel

As ever with McGrath, the gothic elements in the story are given full rein, but such is the pace and vigour of the storytelling that he takes his readers with him every step of the way.

Wonderful. So atmospheric, engaging and engrossing . . . all the characters and relationships were superb.