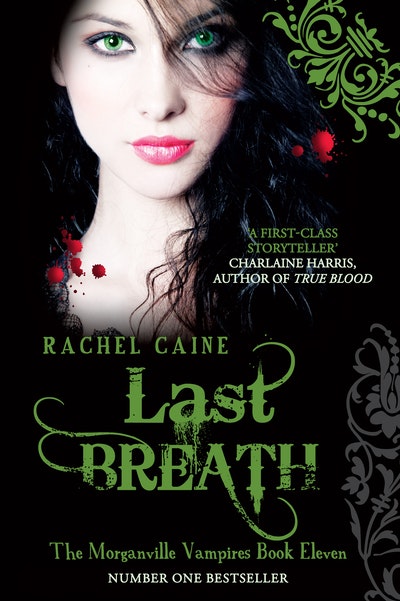 The adventure continues in Morganville, Texas...

Claire Danvers is concerned when three vampires vanish from Morganville without a trace.  The last person seen with them is someone new to town – a mysterious individual named Magnus.  Claire is convinced creepy Magnus isn't human . . . but is he a vampire, or something else entirely?

Claire's hunt for answers leads her to solving another mystery that's long been puzzling her: why do vampires live so far out in a sunny desert when they're sensitive to sunlight?  The answer has nothing to do with sunlight, but with water – and an ancient enemy who has finally found a way to invade the vampires' landlocked community.  Vampires aren't the top predator on earth.  There's something worse that preys on them . . . something much worse.  Which means if Claire, and Morganville, want to live, they will have to fight on to the last breath . . .

'Thrilling, sexy, and funny!  These books are addictive.  One of my very favourite vampire series.' Richelle Mead, author of the international bestselling Vampire Academy series. 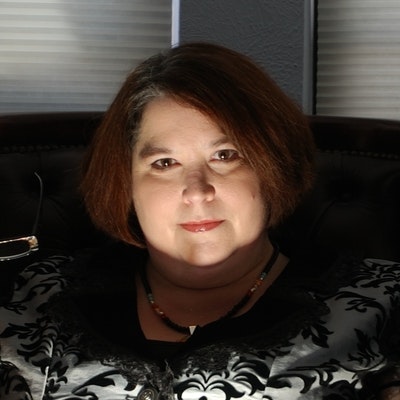 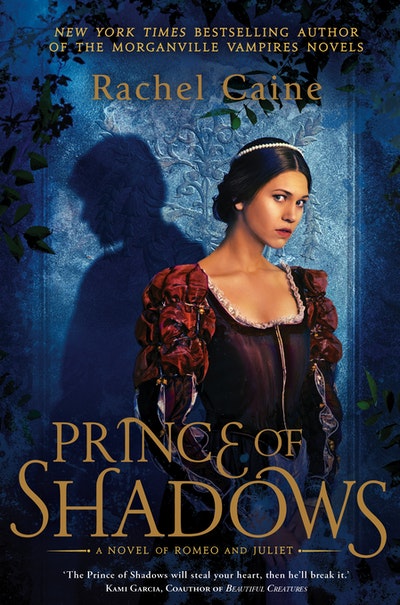 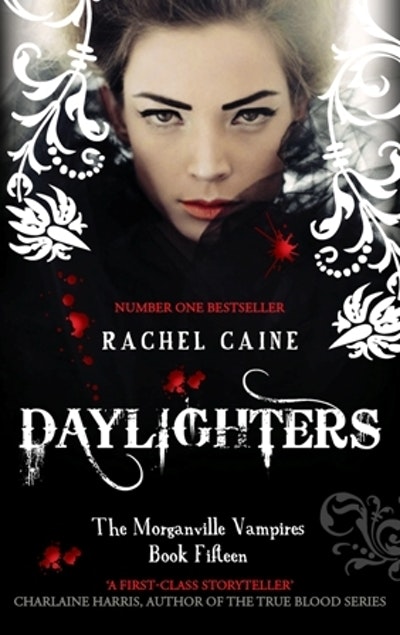 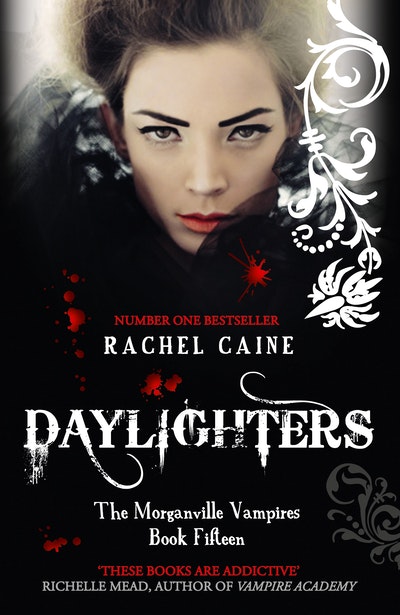 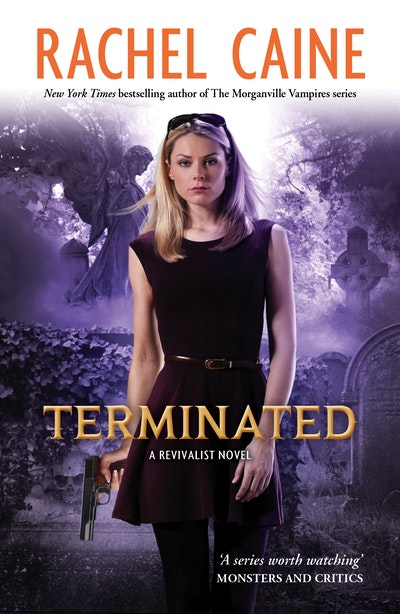 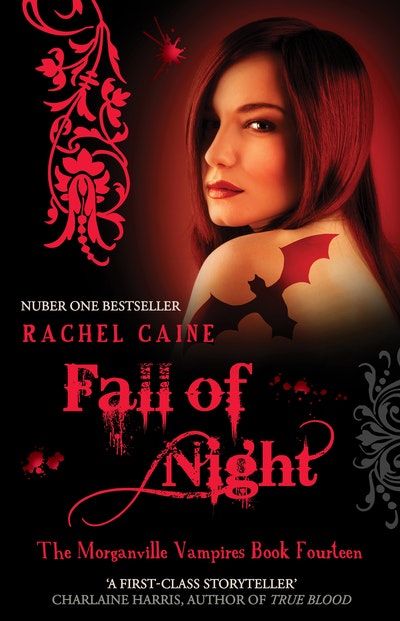 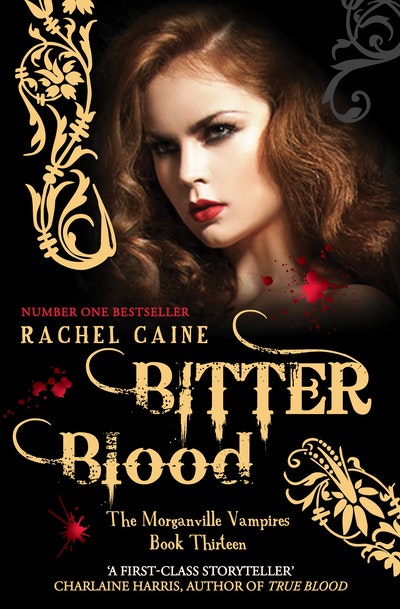 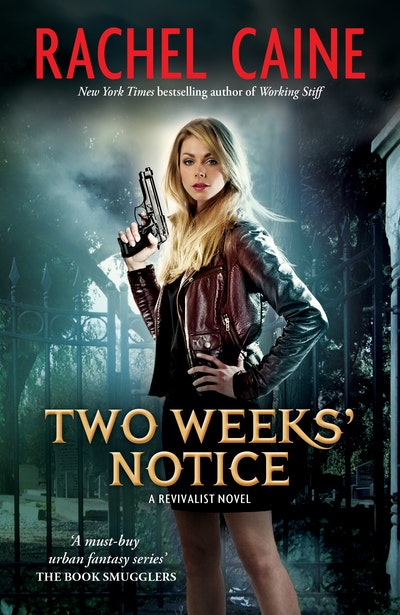