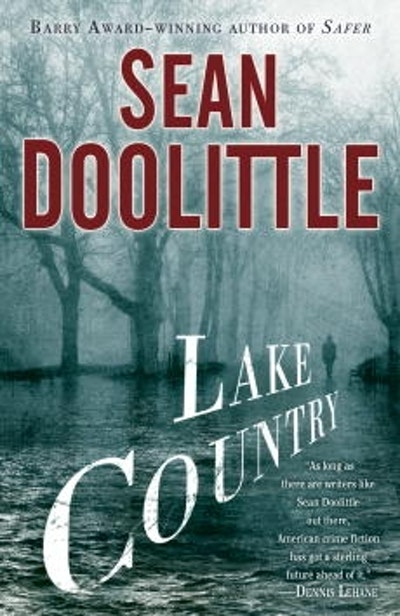 Five years ago, successful architect Wade Benson killed a young woman when he fell asleep at the wheel. His punishment: two days in jail for every year of his probation. But for one friend of the victim’s family—an ex-marine named Darryl Potter—this punishment isn’t enough. Potter sets out to even the score by kidnapping Benson’s twenty-year-old daughter. It’s a bad, bad plan, and only Mike Barlowe, Potter’s former combat buddy, knows how to stop it. With a beautiful news reporter, the cops, and a bounty hunter on Potter’s tail, Barlowe races to head off his troubled friend before innocent people get hurt. The hunters and the hunted plunge north into Minnesota’s Lake Country, each with their own ambitions and demons, each headed for a violent collision—and for one horrifying moment of life or death. 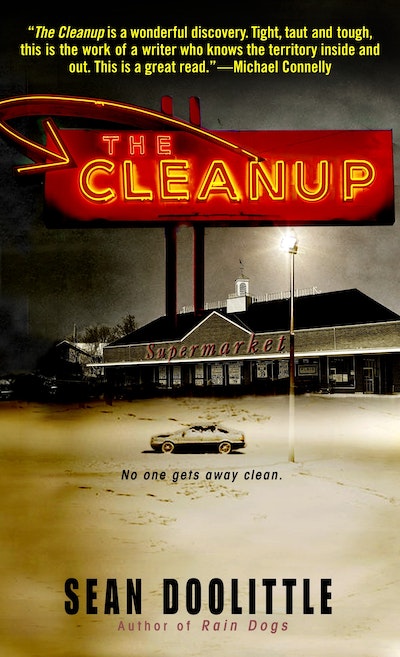