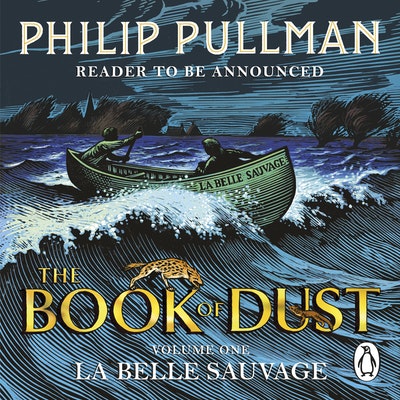 La Belle Sauvage: The Book of Dust Volume One

Philip Pullman returns to the world of His Dark Materials with this magnificent first volume of The Book of Dust.

Eleven-year-old Malcolm Polstead and his dæmon, Asta, live with his parents at the Trout Inn near Oxford. Across the River Thames (which Malcolm navigates often using his beloved canoe, a boat by the name of La Belle Sauvage) is the Godstow Priory where the nuns live. Malcolm learns they have a guest with them; a baby by the name of Lyra Belacqua . . .

“As a reader and a fan, I was hugely excited on hearing that Phillip was returning to the story of Lyra and Dust and challenging the Authority. And, as an actor, it was a true privilege to be asked to record La Belle Sauvage, the first book of this new work.” Michael Sheen

"The best piece of narration I've ever heard" - The Bookseller

“Michael Sheen’s narration of Philip Pullman’s new novel is better than an army of voice actors his voice is impressive, from the crisp, definitive consonants of its higher registers to the rumbly bass notes Sheen summons when some menace enters the scene, to the vast, buttery expanse of his middle range.” Slate

Philip Pullman is one of the most highly respected children's authors writing today. Winner of many prestigious awards, including the Carnegie of Carnegies and the Whitbread Award, Pullman’s epic fantasy trilogy His Dark Materials has been acclaimed as a modern classic. It has sold 17.5 million copies worldwide and been translated into 40 languages. In 2005 he was awarded the Astrid Lindgren Memorial Award. He lives in Oxford. 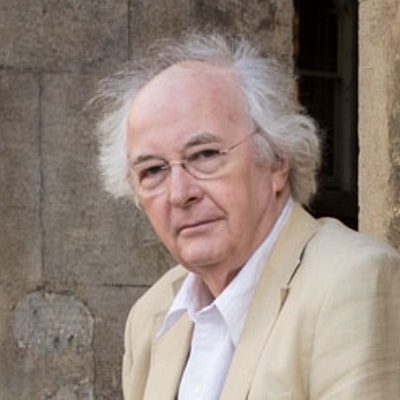 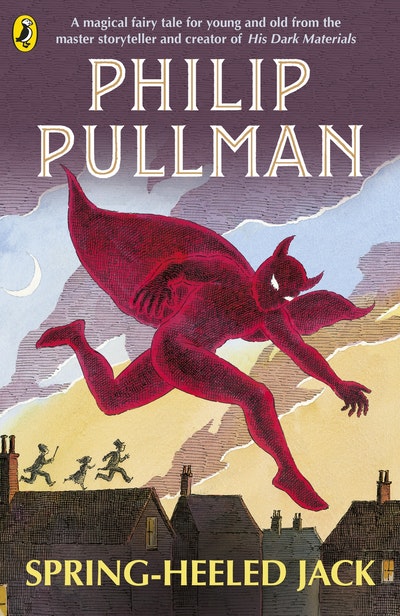 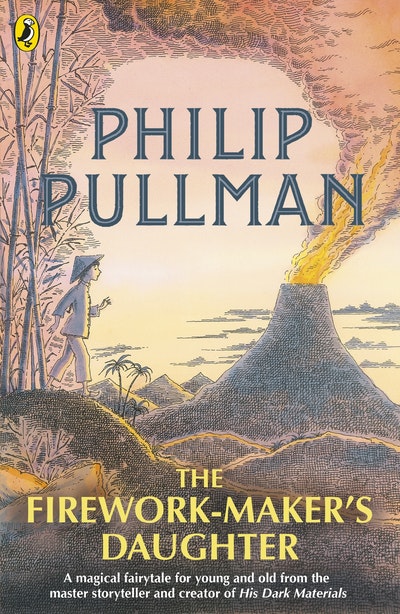 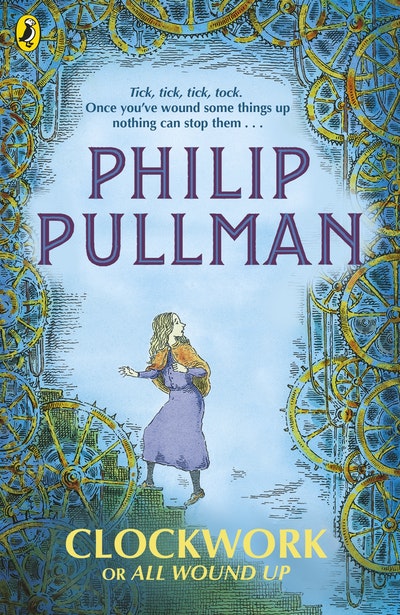 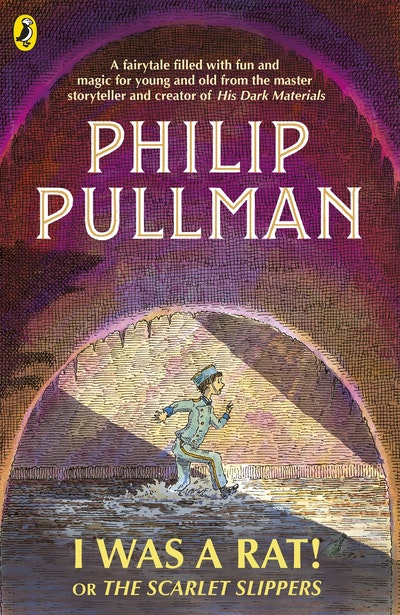