The Making of a Writer

The first and only YA biography of the great American novelist and humanist comes out on the 100th anniversary of his birth.

Kurt Vonnegut, author of Slaughterhouse Five, Breakfast of Champions, Cat's Cradle, and many other brilliant novels and short stories, is one of our greatest American writers, often using science fiction, humor, and a humanist view of society, religion, politics, and human nature in his writing to show us the absurdity and the loveliness of life on earth. Born in 1922, Vonnegut's life was full of great fortune and great despair: his family was wealthy, but lost everyting in the market crash of 1929; he was the youngest son in a loving family, until his mother fell into a depression and committed suicide; he joined the army in WWII with great pride for our country, but experienced instead a world of destruction and horror. These and many others were the experiences that made him a writer. But how did he channel the highs and lows of his life into great writing?

Dan Wakefield, a friend and mentee of Vonnegut's for decades and a fellow Hoosier, distills the facts including Kurt's novels, essays, interviews, letters and personal experiences, into a beautiful telling of the making of a writer. Using the second person "You," it is as though Wakefield is a friend walking through Kurt's life alongside him, a guide for readers to his extraordinary life. Here is an American life, a burgeoning artist's life to inspire anyone who has read Vonnegut's work or who themselves aspire to write. 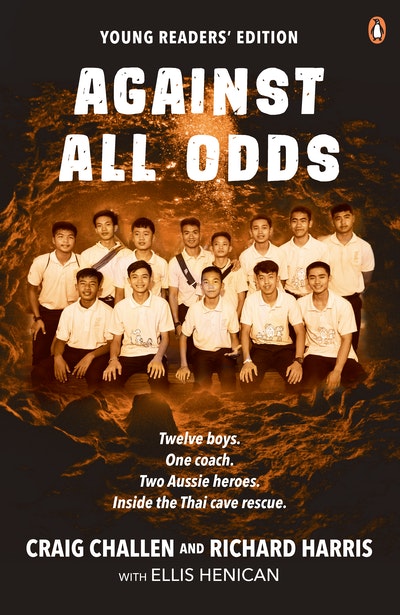 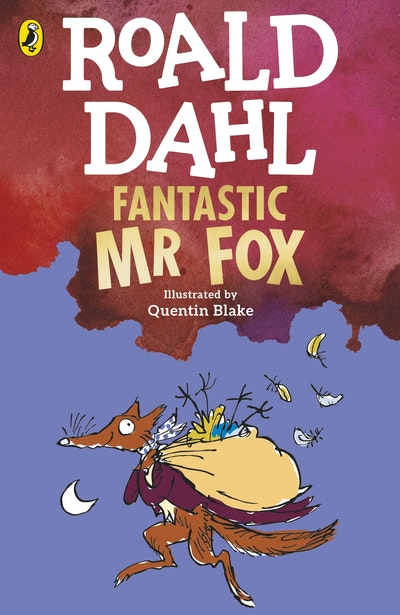 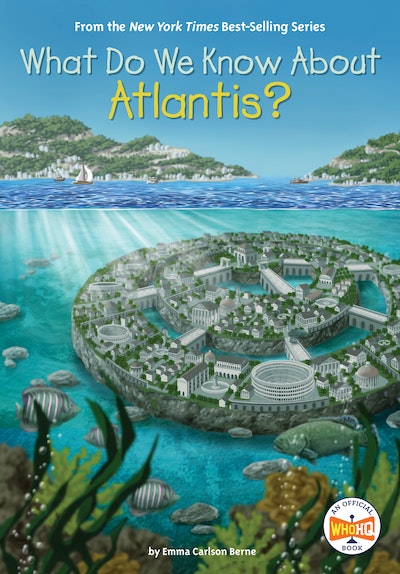 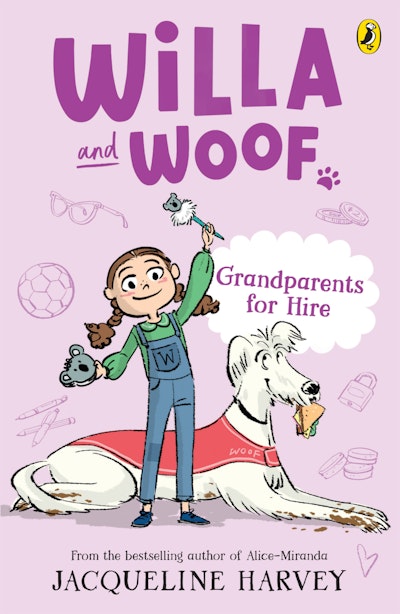 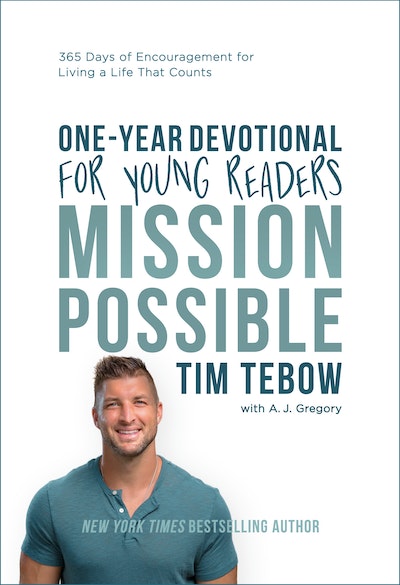 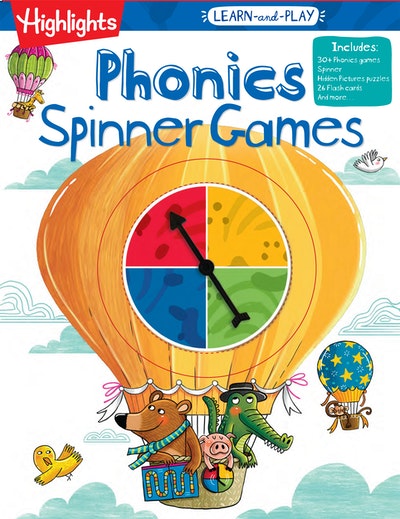 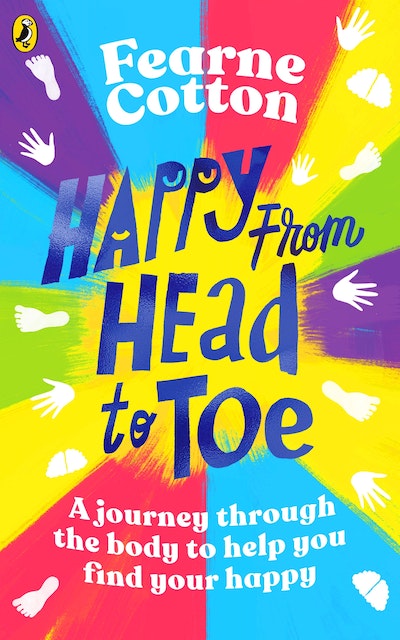 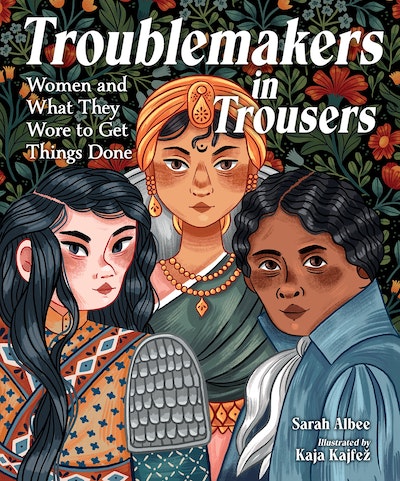 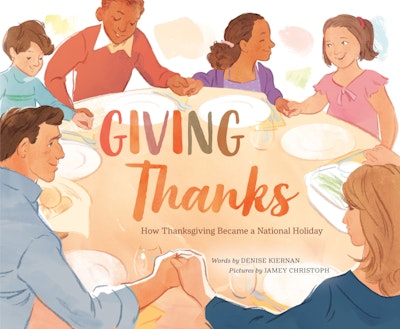