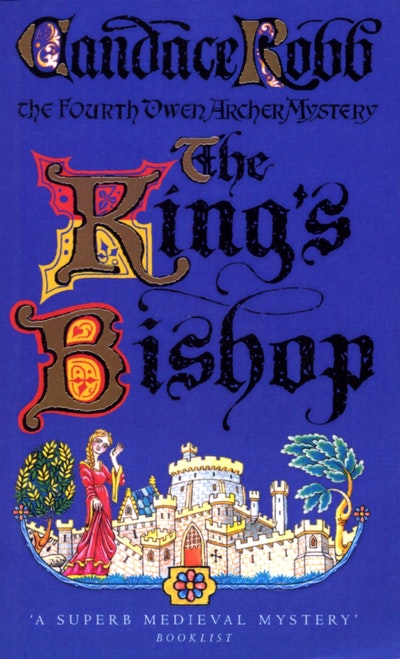 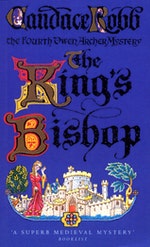 A snowy March, 1367, and King Edward is impatient. He wants William of Wykeham confirmed as Bishop of Winchester, but Pope Urban V is stalling, deterred by the man's wealth and political ambition.

Thus Owen Archer finds himself heading a deputation from York to Fountains Abbey, to win support for Wykeham from the powerful Cistercian abbots. Ignoring advice, he places his old comrade Ned Townley in charge of the fellow company to Rievaulx, hoping to dispel rumours of Ned's involvement in a mysterious death.

But just days out of York trouble erupts: a friar and Ned both vanish, following news of murder at Windsor. Owen asks John Thoresby, at Court in his role as Lord Chancellor, for help, little knowing it will involve him with the King's mistress, Alice Perrers, ever a dangerous enemy... 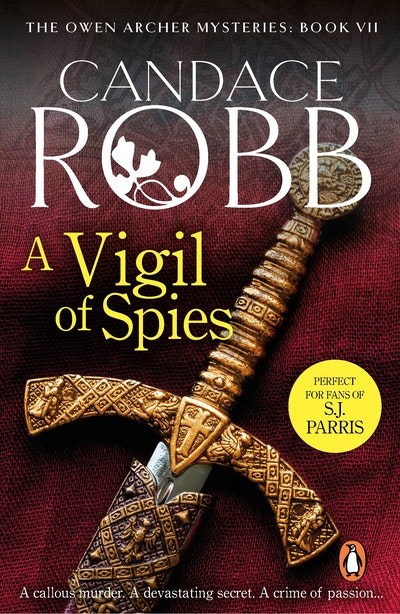 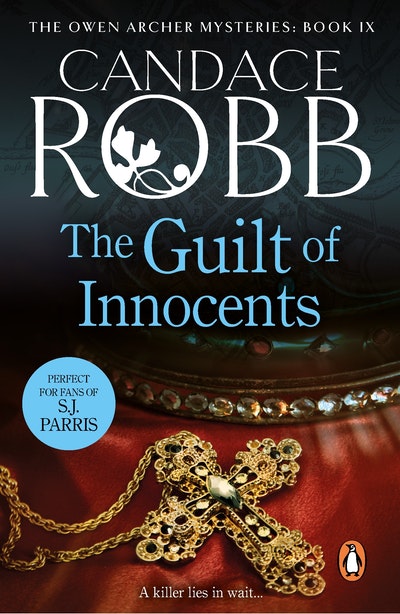 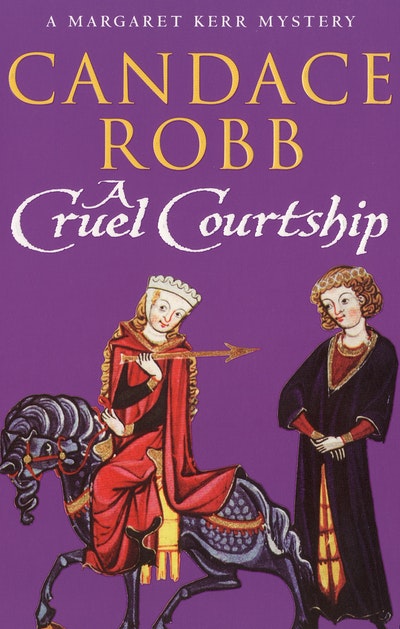 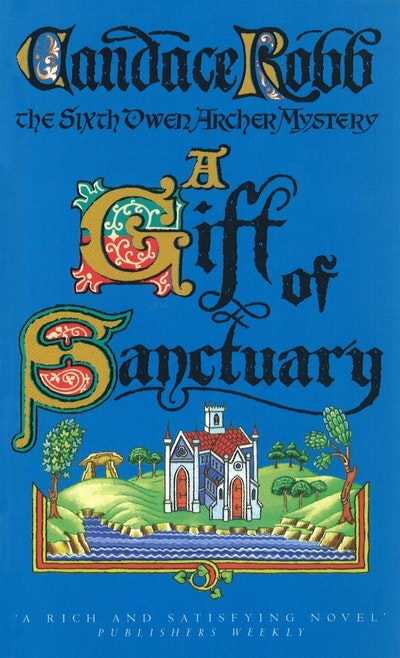 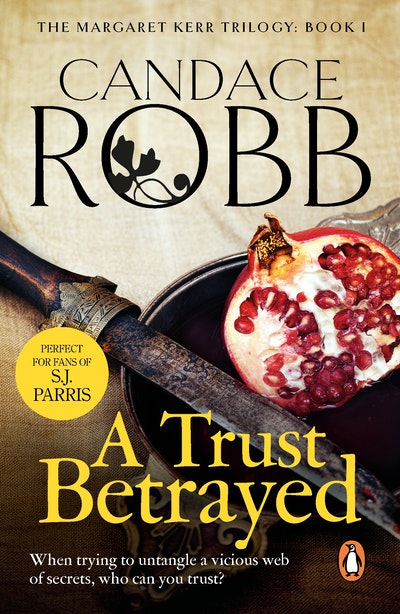