Life and Death Inside the Secret World of the Cocaine Cartels

In this ground-breaking and utterly compelling book, Toby Muse draws on 15 years of reporting on the drug war in Colombia, giving readers unprecedented access to the entire cocaine supply chain - perfect for fans of Narconomics, Killing Pablo and Gomorrah

Join the deadly journey of cocaine, from farmer to kingpin.

This is Cachote. He prays to the Virgin of the Assassins that his bullets find their target. If he misses, he'll have to answer to the cartel who pay him to take out their enemies.

Pedro works the coca labs. But this laboratory is hidden deep in the jungle, and he turns coca leaves in to coca paste, a step just short of cocaine.

And finally, here is Alex. Alex is a drug-lord and decides where the drug goes next: into Europe or the US. And he wields the power of life and death over everyone around him.

In Kilo, Toby Muse takes us deeper into the drug trade than ever before, following a kilo of cocaine as it travels from its origins to the street. On the ground in the drug war for over a decade, earning the trust of those involved on all sides, Toby Muse takes us with him through the endless blood-soaked horror and economic logic at every level of the journey of the world's most alluring and dangerous drug. We come to meet and ultimately understand the tainted personal psychology and motivations of each player in this dark El Dorado.

But there are no winners here. Anyone who tries to hold the power of the 'white goddess' cocaine is ultimately undone, violently stripped of their humanity, their souls and their lives in this endless, pointless dance of death.

Toby Muse is a British-American writer, television reporter, documentary filmmaker and foreign correspondent. He has reported from the front lines of the conflicts in Colombia, Iraq and Syria. He has embedded with soldiers, rebels and drug cartels, producing exclusive reports from cocaine laboratories and guerrilla jungle camps. He lived in Bogota, Colombia for more than fifteen years, reporting across South America and the endless drug war. 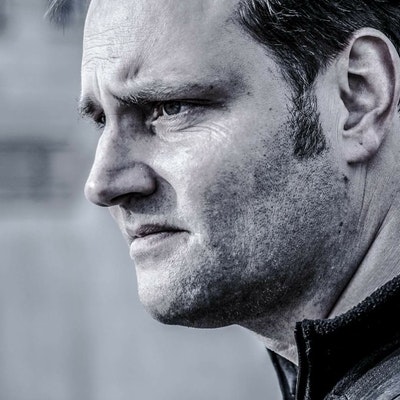 Kilo is surely the best account of the cocaine trade that will be ever be written, as well as the most incredible work of investigative journalist I've read

In fifteen years covering Colombia, this is the best book I've ever read about the cocaine trade

Kilo explores the trenches of the drug trade like few other books. With vivid writing and deep access to the underworld borne from his decades in the field, Muse has produced a must-read for those trying to understand why decades of bloodshed and billions of dollars haven't won the war on drugs

Toby Muse goes beyond stereotypical crutches and achieves an honest and nuanced portrait of Colombia's cancerous cocaine industry. Muse gradually reveals not just the stakes and the human toll behind every line of cocaine, but also the reasons why freeing Colombia from this deadly industry has proven so difficult. Kilo will prove enlightening even to those who lived first-hand the horrors of the country's civil war

Toby Muse's tautly written account of his intimate prowl through Colombia's narco world is both compelling and unforgettable. With Kilo, cocaine now has its own Dispatches

Like other daring foreign correspondents, Sebastian Junger and Chris Hedges among them, Muse has a talent for recognizing the intrinsic humanity in all his subjects, no matter how monstrously they may behave. An unrelentingly tragic yet indispensable exposé of the never-ending war on drugs.

A staggering work of reportage and social analysis.

Muse's beautifully written debut takes a deep dive into the Colombian drug trade. This gripping account will linger in the mind of readers.

A new book by a veteran reporter provides a comprehensive picture of Colombia's modern-day cocaine trafficking networks and their devastating impact on the society that surrounds them. Muse has a talent for finding compelling material and in unexpected places.

Kilo is one of the best books I've read on the cocaine trade... Forget all the TV stuff, this is the real deal

Poetic but also brilliant journalism. I loved it. One of the best books on drugs ever written

In Kilo, Toby Muse teleports the reader into the mad, bloody, tragic world of Colombian cocaine trafficking. You can feel the beats at the discos packed with drug lords and beauty queens; smell the sweat of laborers toiling in the coca fields for a pittance; hear the dog of the gun slinger barking in the barrio. In doing so, he pens a love letter to one of the most beautiful and bloodiest countries on earth

Compelling and unforgettable. With Kilo, cocaine now has its own Dispatches. - The New Yorker 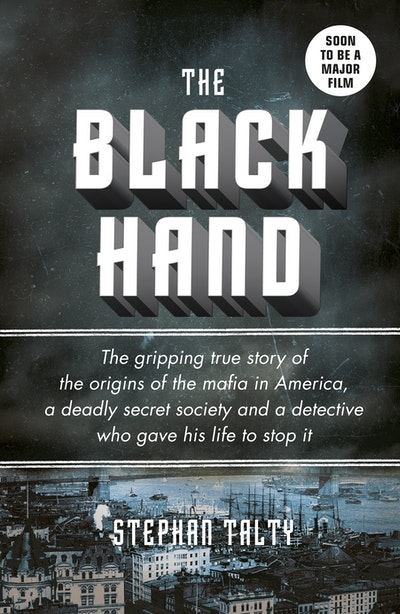 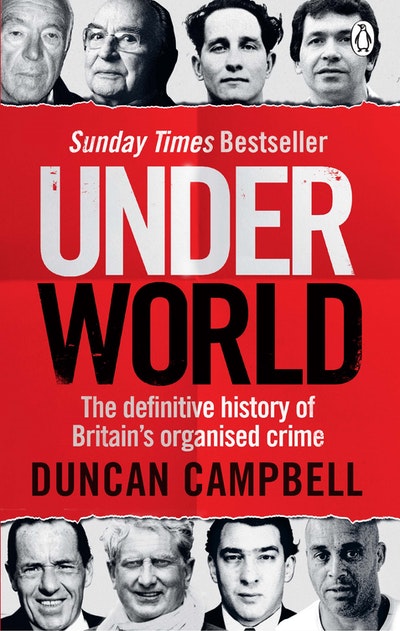