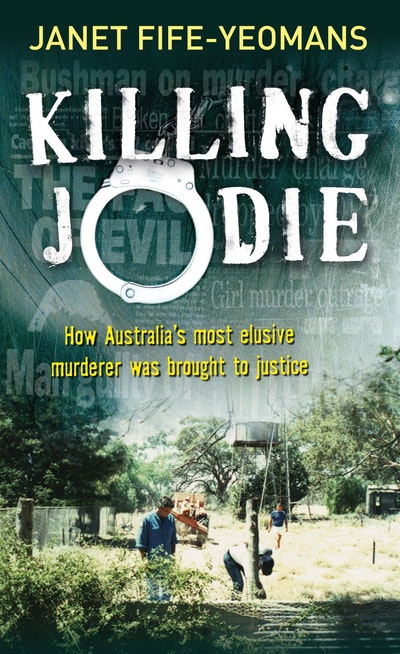 Daryl Suckling's arrest in remote NSW in the late 1980s revealed his disturbing connections with the disappearance of Jodie Larcombe from Melbourne. Charged with the murder of Jodie, then a sex worker on St Kilda's streets, Suckling was allowed to walk free, as police investigators struggled to prove a homicide without a body. He'd previously escaped conviction more than once after brutally abducting several women. Frustrated by legal obstacles and bad luck, one officer resigned from the force in disgust, but the case was never forgotten and investigators closed in as Suckling stalked his next victim. The grisly murder linked St Kilda with the lonely, windswept sandhills of the NSW outback near Mildura, and brought two hardened policemen close to a brave family pushed to breaking point - in the end, it was too much for Jodie's mother, who committed suicide when Suckling appealed his eventual conviction.  Suckling is now one of 15 prisoners serving life in NSW, never to be released.

Janet Fife-Yeomans is a bestselling author and award-winning journalist who has worked in newspapers and television in Australia and her native England. She is a leading writer on crime and legal issues and followed the incredible case of Daryl Suckling to its conclusion while working for The Australian newspaper. She became a deputy editor at The Australian and subsequently joined executive management at News Limited. She is now chief reporter at The Daily Telegraph in Sydney. Janet's previous true crime books include The Coroner: Investigating Sudden Death, written with NSW State Coroner Derrick Hand.