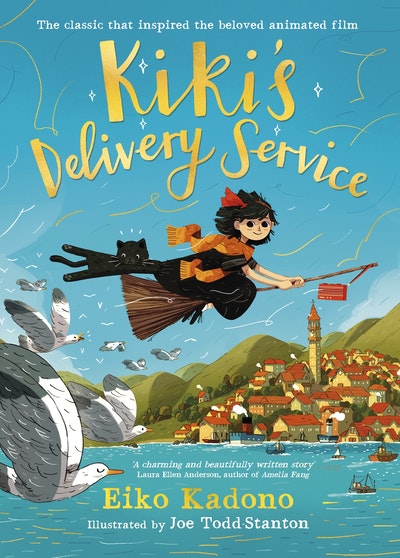 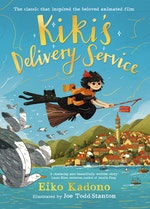 Kiki is a trainee witch. On her thirteenth birthday she must follow tradition and leave home to find a new village. She knows she has to use only her powers to make a living, but Kiki's no good at potions or spells...can she use her flying abilities to make her own way in the world? She sets out with her beloved black cat Jiji on an exciting journey, making new friends along the way.

Eiko Kadono was born in Tokyo in 1935 and after living in Brazil returned to the ancient Japanese city of Kamakura. Eiko is one of Japan's most prolific and well-known children's authors. She has written and translated over two hundred books and won many awards including the Hans Christian Andersen Award for Writing in 2018. Her most famous work is Kiki's Delivery Service which was published in 1985 and made into a hugely popular anime film. 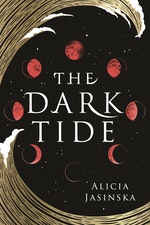 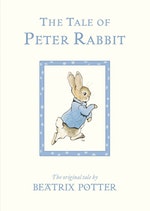