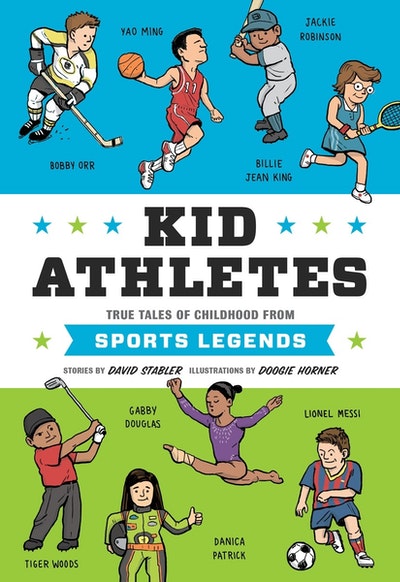 With all the best elements of Kid Presidents--colorful illustrations, kid-relatable subjects, true tales of overcoming adversity, battling back bullies, etc.--Kid Athletes tells true tales from the childhoods of a wide range of athletes. Did you know...

Babe Ruth was so incorrigible he was sent to reform school at the age of seven. Historians now think the Babe may have suffered from attention deficit disorder, which contributed to his wild, hyperactive nature--and may have helped him develop his almost supernatural ability to hit a baseball.
Danica Patrick learned to conquer her fears and indulge her need for speed on the go-kart track before stepping up to the big leagues of road-racing, flying in the face of her competition who claimed that "girls can't drive"
Muhammad Ali (aka Cassius Clay) got in his first fight after a thief stole his bicycle when he was twelve. When little Cassius vowed to "whup" the kid who'd swiped his wheels, a kindly police officer offered to give him boxing lessons. And a heavyweight legend was born. 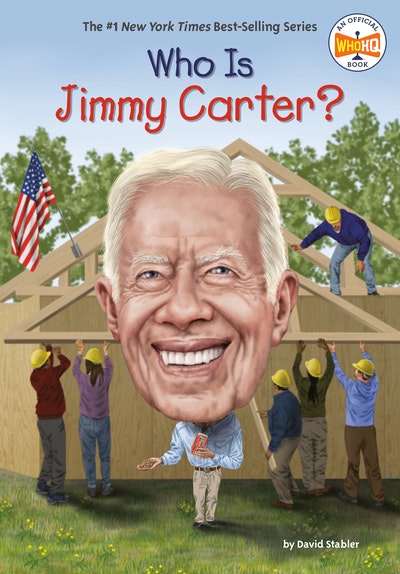 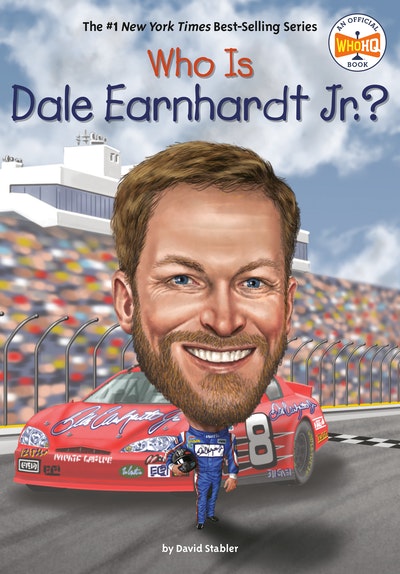 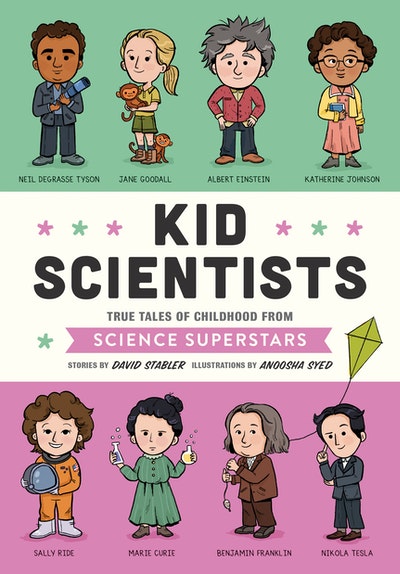 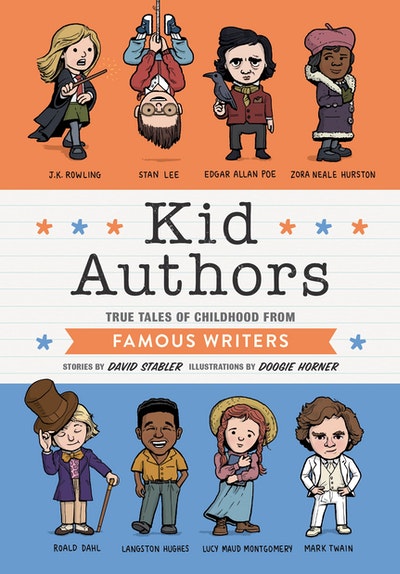 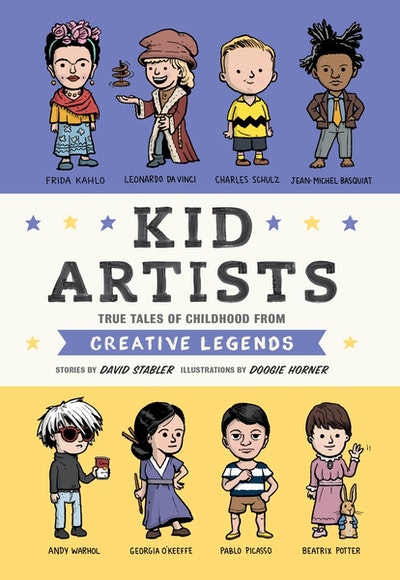 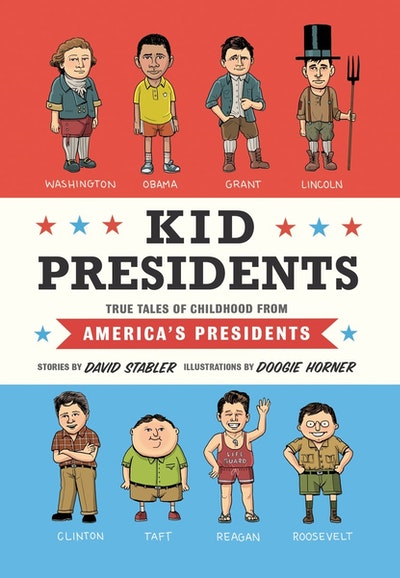 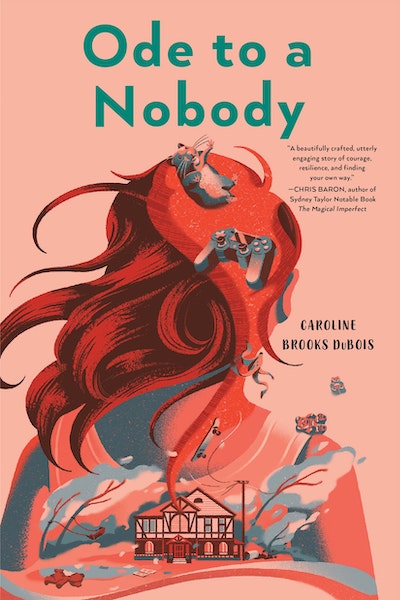 Ode to a Nobody
Caroline Brooks DuBois 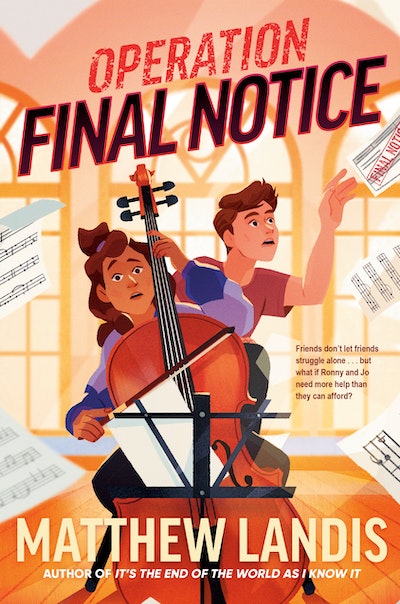 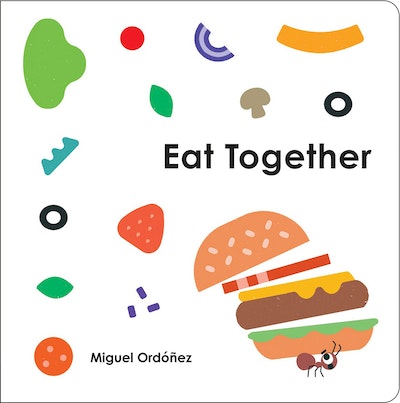 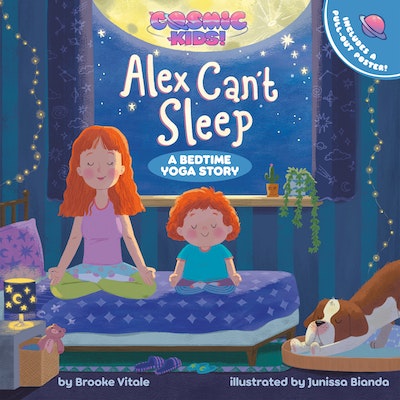