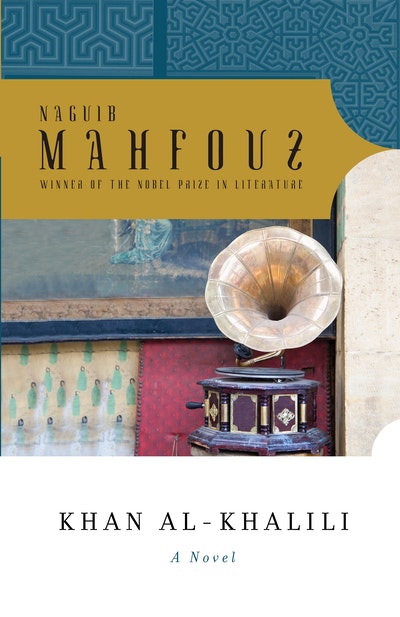 Khan al-Khalili, by Egyptian Nobel Laureate Naguib Mahfouz, portrays the clash of old and new in an historic Cairo neighborhood as German bombs fall on the city.

The time is 1942, World War II is at its height, and the Africa Campaign is raging along the northern coast of Egypt. Against this backdrop, Mahfouz’s novel tells the story of the Akifs, a middle-class family that has taken refuge in Cairo’s colorful and bustling Khan al-Khalili neighborhood. Believing that the German forces will never bomb such a famously religious part of the city, they leave their more elegant neighborhood and seek safety among the crowded alleyways, busy cafés, and ancient mosques of the Khan.

Through the eyes of Ahmad, the eldest Akif son, Mahfouz presents a richly textured vision of the Khan, and of a crisis that pits history against modernity and faith against secularism. Fans of Midaq Alley and The Cairo Trilogy will not want to miss this engaging and sensitive portrayal of a family at the crossroads of the old world and the new.

Translated from the Arabic by Roger Allen 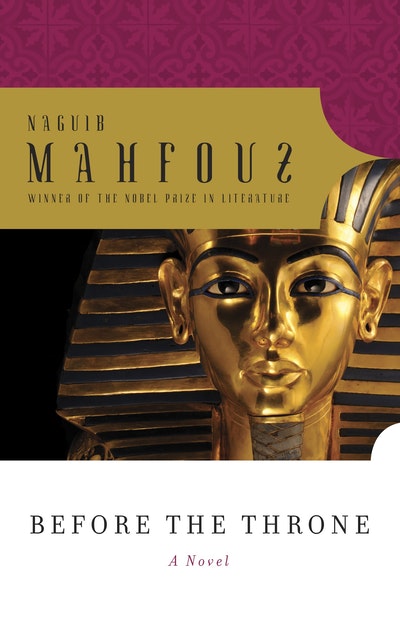 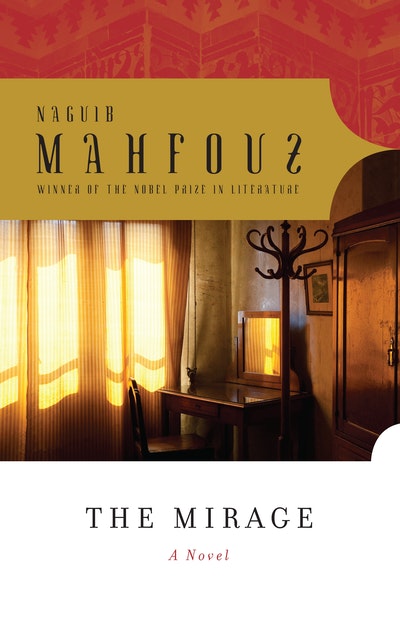 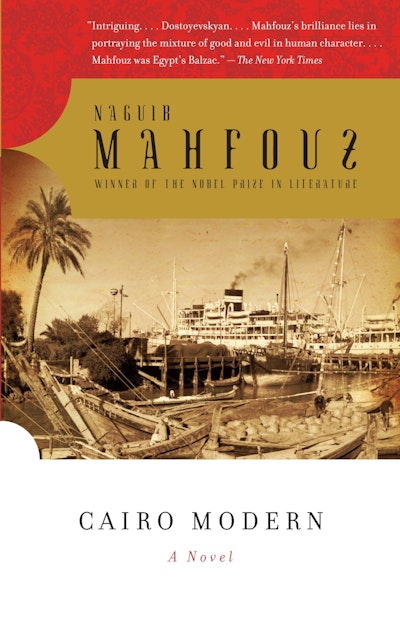 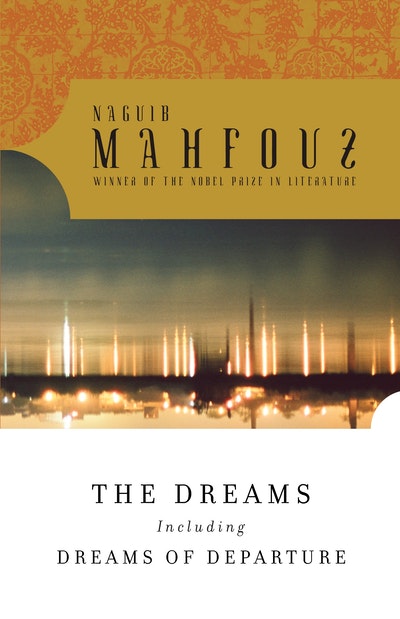 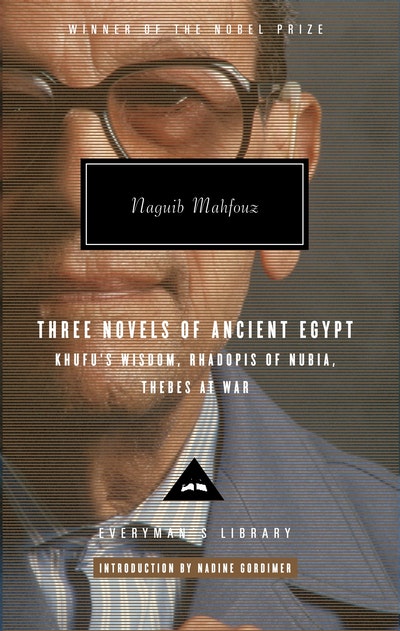 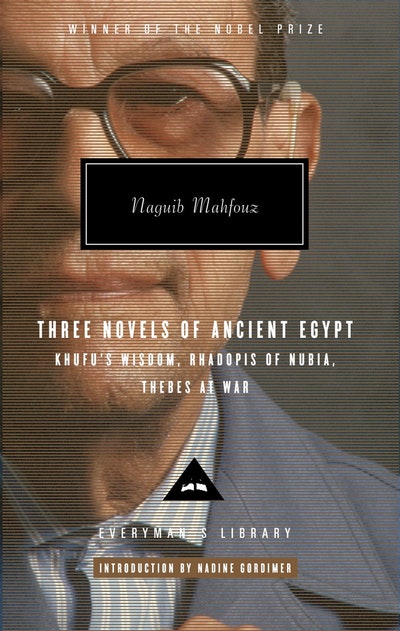 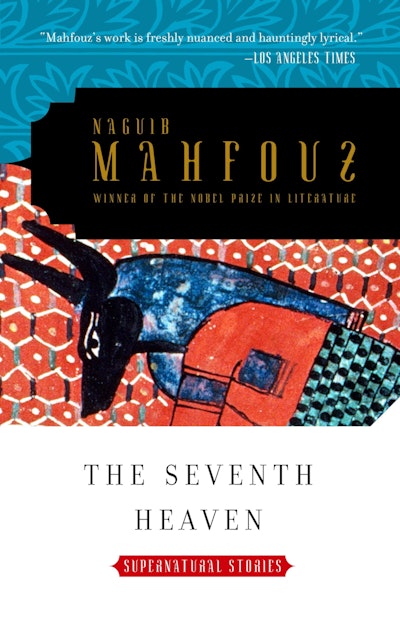