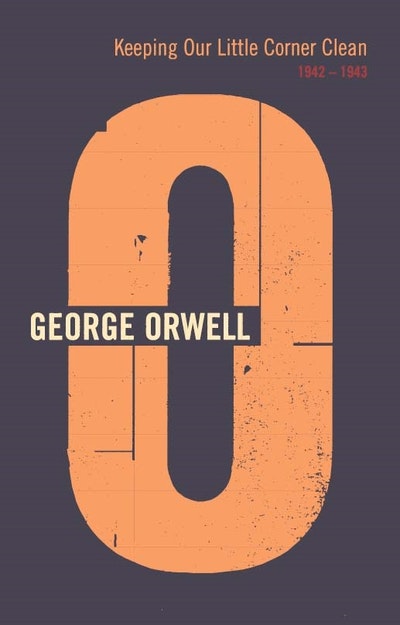 Volume 14 from The Complete Works of George Orwell, available separately for the first time

Orwell wrote to his anarchist friend, George Woodcock in December 1942 arguing that 'by working inside an institution like the BBC one can perhaps deodorise it to some extent', and he concluded, 'I consider I have kept our little corner of it fairly clean'. In addition to the magazine programme, 'Voice', Orwell continued to develop what would now be called an 'open university': broadcasts by distinguished speakers on texts set for Bombay and Calcutta university degrees. He enlisted such speakers as E.M. Forster, T.S. Eliot and Joseph Needham and the broadcasts were backed up by publications printed in India for university students. Classical and Indian music programmes were broadcast; there was regular film criticism and an innovative practical theatre series, 'Let's Act it Ourselves'. Some of Orwell's scripts, such as that for his 'Imaginary Interview with Jonathan Swift', pose difficult textual problems and these are fully examined and annotated. The script of Eileen Blair's broadcast for the series, 'In Your Kitchen' has been included. Orwell still found time to write a number of reviews, contribute to Partisan Review, and write essays on Hardy, Henry Miller, and Yeats. 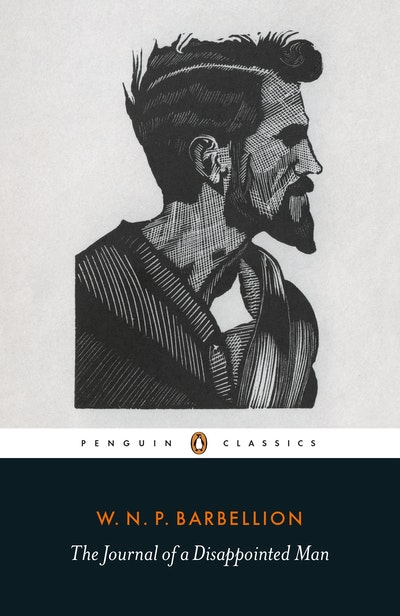 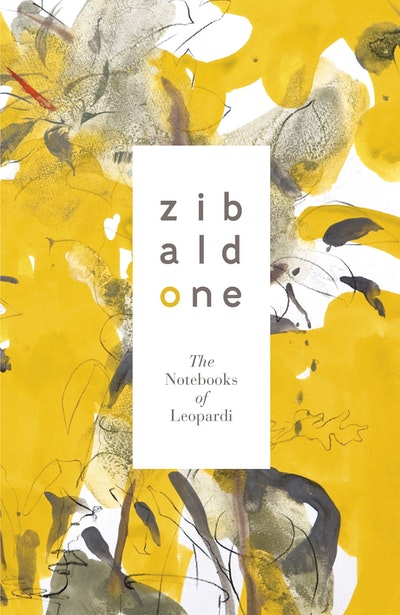 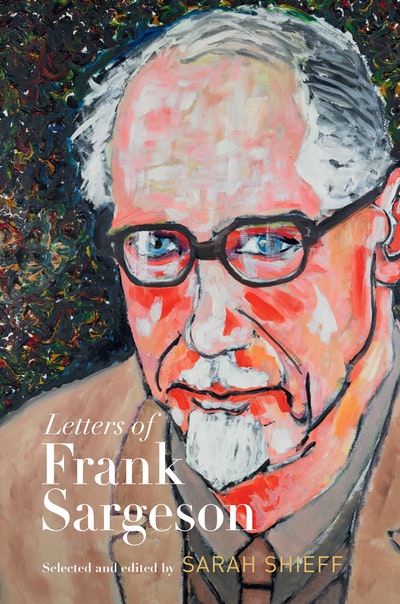 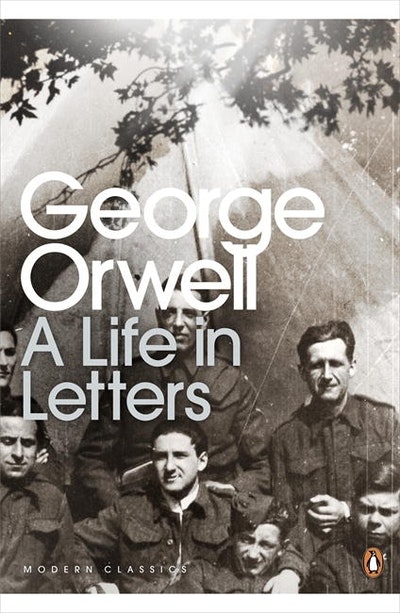 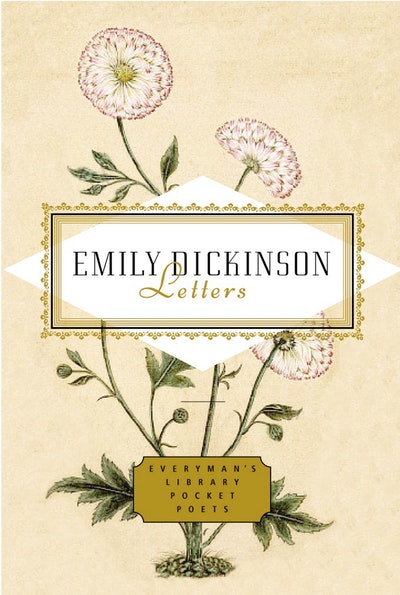 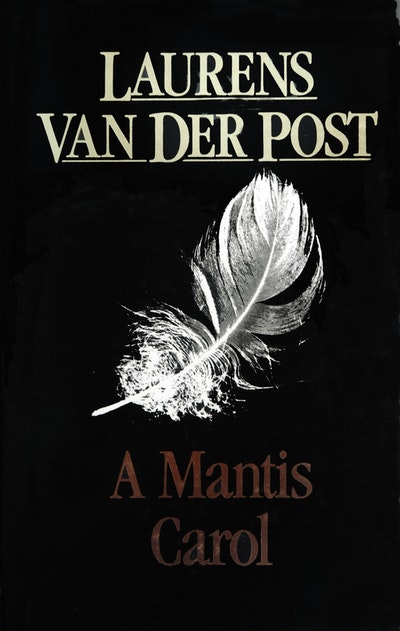 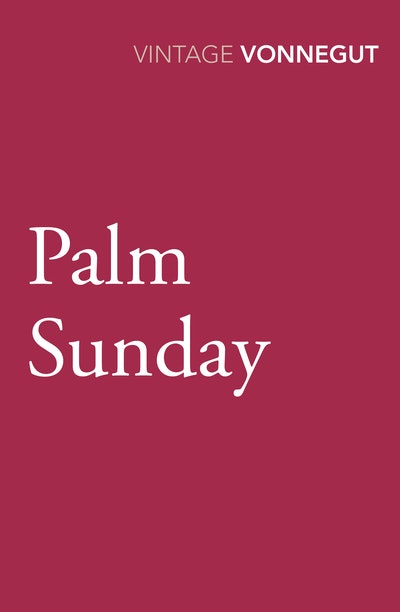