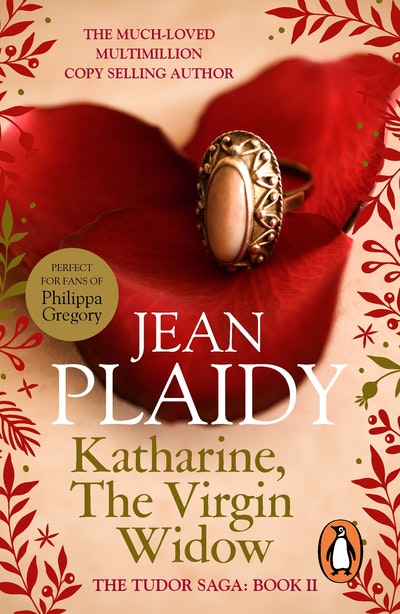 (The Tudor Saga: book 2): a captivating and emotional novel bringing the Tudors to life from the Queen of English historical fiction

The second of Jean Plaidy's Tudor series, continuing the life of Katharine of Aragon in this story of a remarkable royal marriage that inspired some of history's bloodiest deeds . . .

But whilst England and Spain dispute her dowry, her unexpected escape from poverty waits in the wings: Henry, Arthur's younger, more handsome brother - the future King of England.

He alone has the power to restore her position, but at what sacrifice?

The Tudor Saga continues in The Secret of the Pomegranate.

Jean Plaidy, one of the preeminent authors of historical fiction for most of the twentieth century, is the pen name of the prolific English author Eleanor Hibbert, also know as Victoria Holt. Jean Plaidy's novels had sold more than 14 million copies worldwide by the time of her death in 1993. 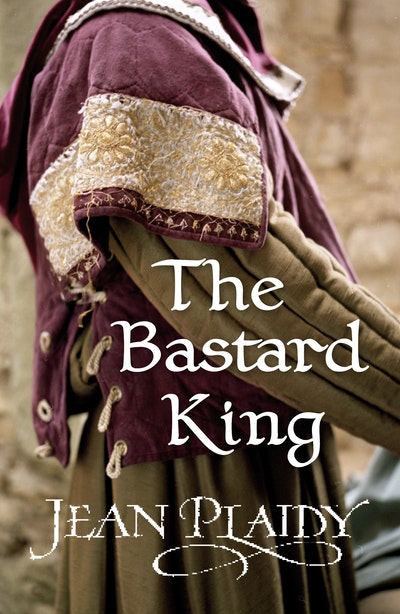 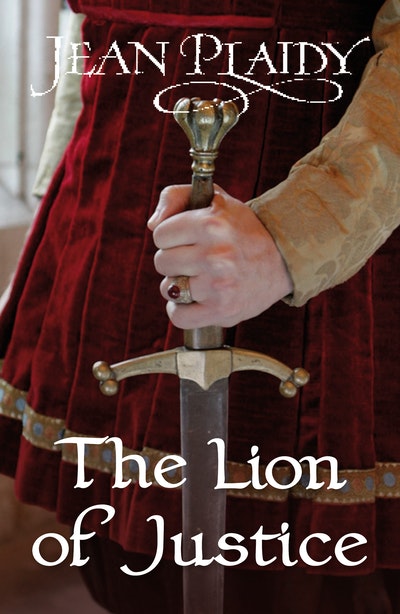 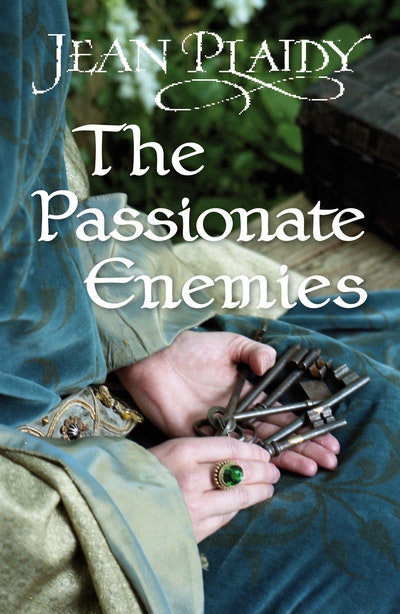 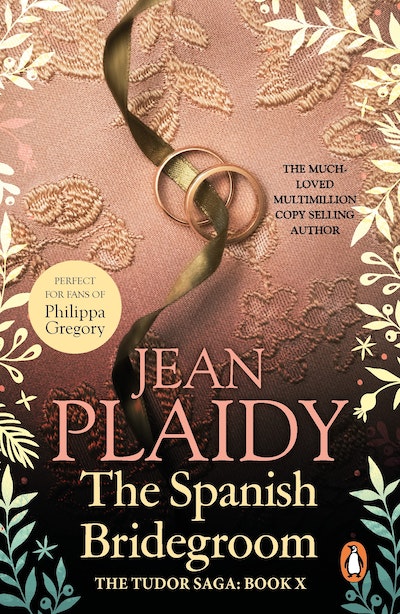 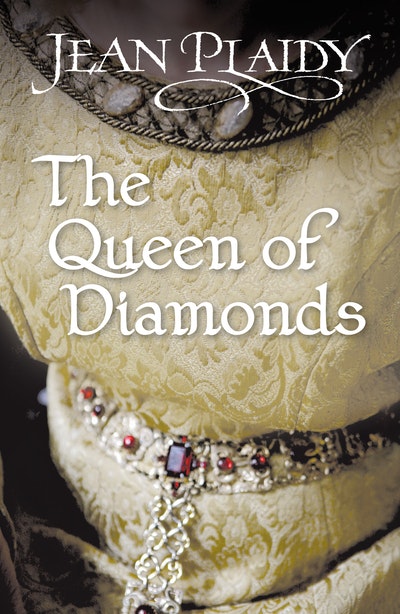 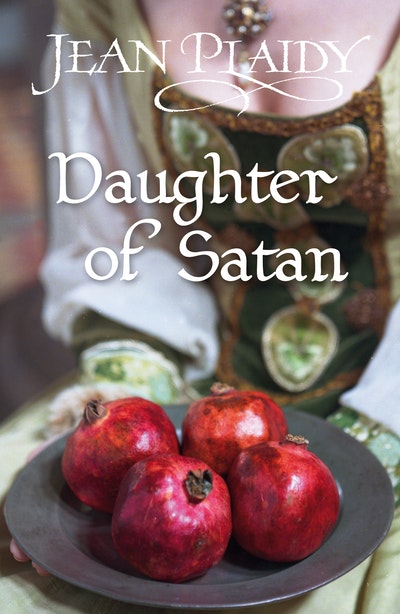 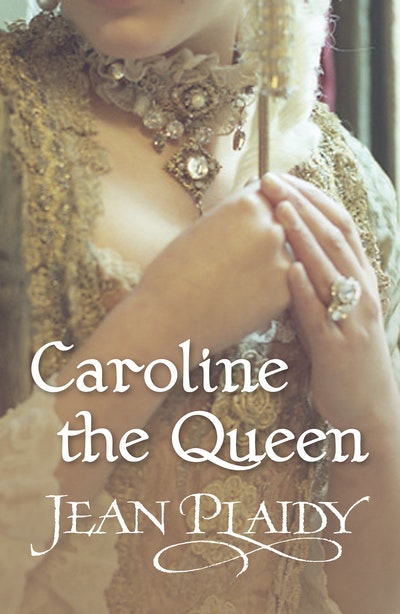 Praise for Katharine, The Virgin Widow

Jean Plaidy, by the skilful blending of superb storytelling and meticulous attention to authenticity of detail and depth of charaterization has become one of the country's most widely read novelists

One of England's foremost historical novelists

Plaidy excels at blending history with romance and drama