This towering intellectual biography allows us to understand both the greatness and the illusion that lie at the heart of an extraordinary man.

As the nineteenth century unfolded, its inhabitants debated an unparalleled range of economic, political, religious and intellectual challenges.

One of the most distinctive and arresting contributions to this debate was made by Karl Marx, the son of a Jewish convert in the Rhineland and a man whose entire life was devoted to making sense of the puzzles and paradoxes of the nineteenth century world. It was an era dominated by new ideas about God, human capacities, empires and political systems - and above all, the shape of the future. In a world where so many things were changing so fast, would the coming age belong to those enthralled by the revolutionary events and ideas which had brought this world into being, or to those who feared and loathed it? 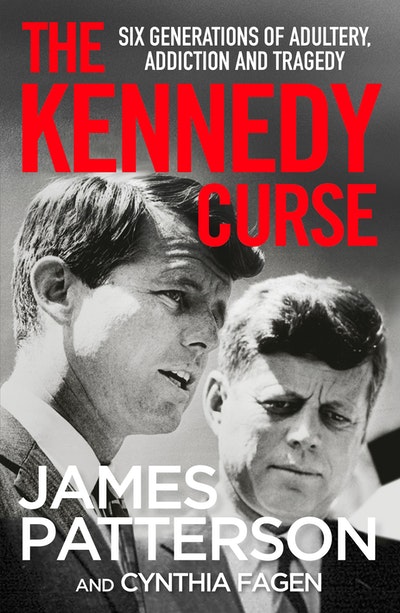 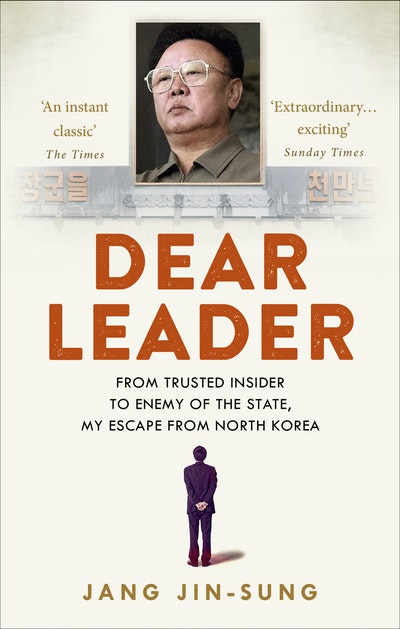 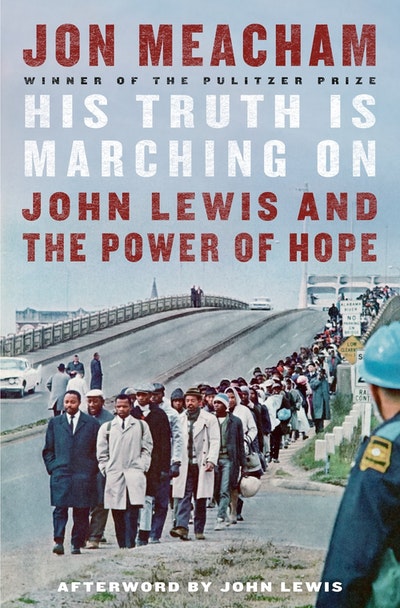