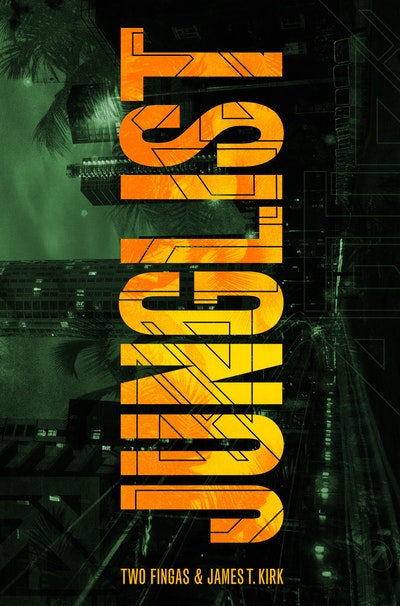 Back in print after more than twenty years, this cult classic of underground British fiction tells the story of young Black men coming of age among the raves and jungle music of London in the 1990s.

Back in print after two decades, Junglist tells the compelling, comic, stream-of-consciousness story of four young Black men coming of age among the raves and Jungle music scene in London during the 1990s.

Layered with poetic verse, prose and humour, this cult classic of underground British fiction documents the rollercoaster ride of a weekend spent raving during Jungle’s cultural takeover in the summer of 1994. Jungle, with its booming basslines and Jamaican patois, burst from the pirate radio stations and mixtapes into cavernous clubs, pulling a generation of Black British ravers with it.

Originally written as a way to document street culture as it became a feature of London, charting a time when working-class kids, both Black and white, merged to dance as "one family", Junglist is both a testament to Black British sound system culture and a rawthentic account of inner-city life.

‘‘A brilliant, neglected text of London gnosis, backstreet Modernism." - China Miéville "The world's first "Jungle novel", and a real headtrip... here is a living language, taking on new and weird shapes from its concrete habitat." - Independent 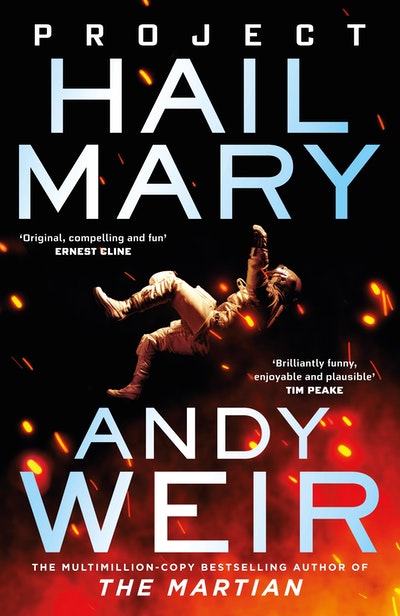 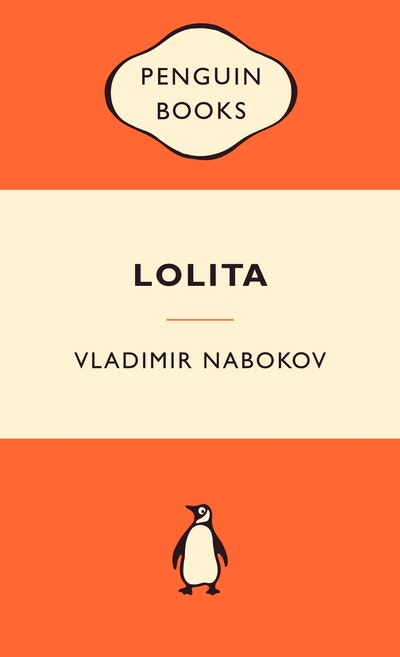