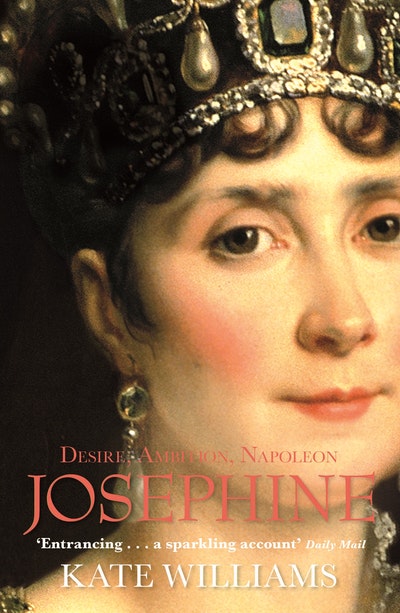 The incredible rise and unbelievable fall of Josephine, a mistress, courtesan and Revolutionary heroine whose energy and ambition has often been overshadowed by Napoleon's military might. Historian Kate Williams, author of Becoming Queen, tells Josephine's searing story of sexual obsession, politics and surviving as a woman in a man's world.

This is the incredible rise and unbelievable fall of a woman whose energy and ambition is often overshadowed by Napoleon's military might. In this triumphant biography, Kate Williams tells Josephine's searing story, of sexual obsession, politics and surviving as a woman in a man's world.

Abandoned in Paris by her aristocratic husband, Josephine's future did not look promising. But while her friends and contemporaries were sent to the guillotine during the Terror that followed the Revolution, she survived prison and emerged as the doyenne of a wildly debauched party scene, surprising everybody when she encouraged the advances of a short, marginalised Corsican soldier, six years her junior.

Josephine, the fabulous hostess and skilled diplomat, was the perfect consort to the ambitious but obnoxious Napoleon. With her by his side, he became the greatest man in Europe, the Supreme Emperor; and she amassed a jewellery box with more diamonds than Marie Antoinette's. But as his fame grew, Napoleon became increasingly obsessed with his need for an heir and irritated with Josephine's extravagant spending. The woman who had enchanted France became desperate and jealous. Until, a divorcee aged forty-seven, she was forced to watch from the sidelines as Napoleon and his young bride produced a child.

Kate Williams is an author, social historian and broadcaster. She fell in love with history whilst studying for her BA and DPhil at the University of Oxford and has MAs from Queen Mary and Royal Holloway. She is a Professor of History and appears regularly on television – she recently presented The Stuarts, is the in-house historian and royal expert for CNN, and has appeared on programmes from The Great British Bake Off to election coverage and comedy panel shows. She has written five historical biographies and a series of historical novels, and loves nothing more than a spending her time in dusty archives. 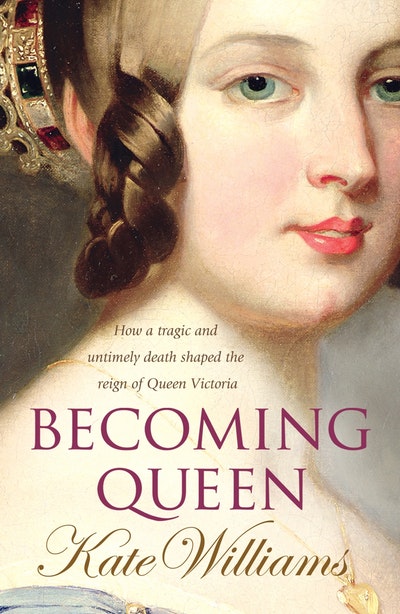 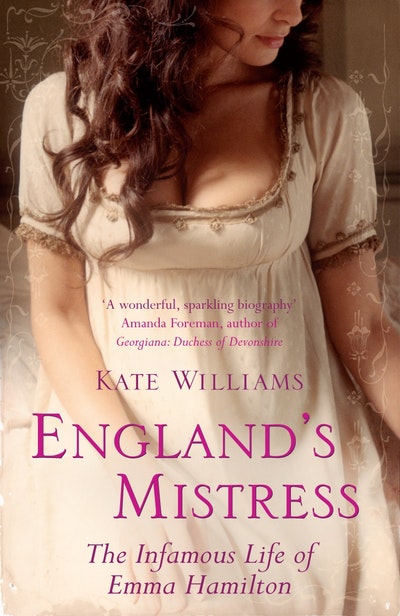 Kate Williams' entrancing biography of Josephine is a sparkling account of this most fallible and endearing of women.

Williams is the Cole Porter of 18th century history. Her serious and thorough investigation is presented in an accessible and playful way.

A whirlwind tour of French history. 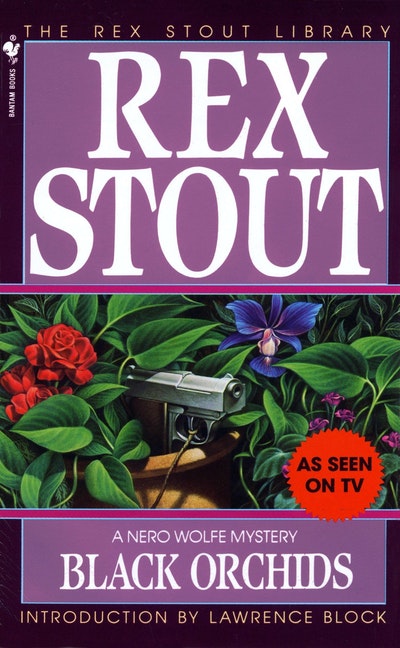 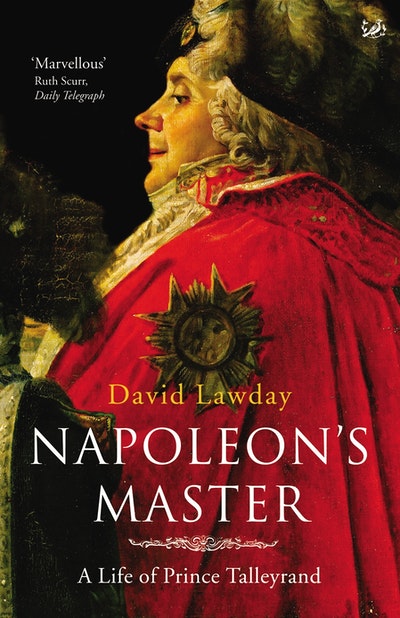 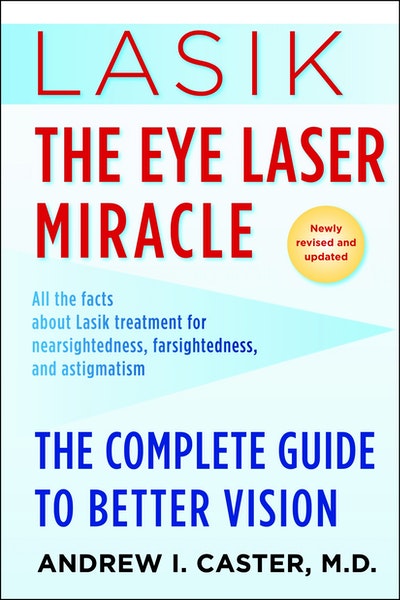 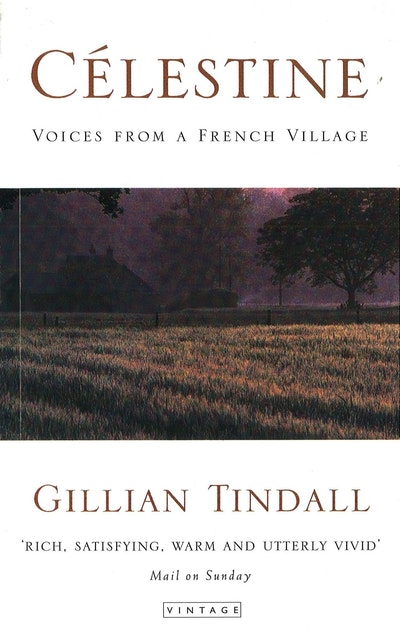