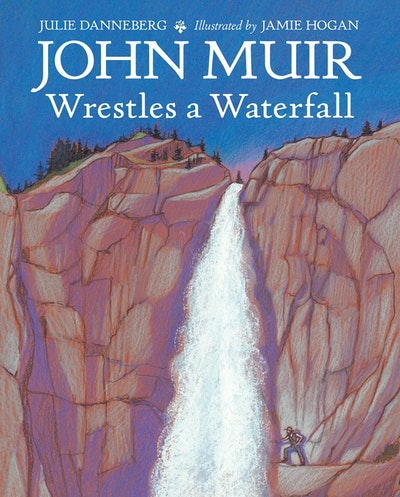 Conservationist and naturalist John Muir steps outside his cabin in California’s Yosemite Valley on a moonlit April night in 1871. Admiring the beauty of the nearby upper Yosemite Falls, he moves closer and closer to the waterfall until he reaches Fern Ledge. A gust of wind lifts the water away from the rock and John scoots behind the fall, with the rumbling of the powerful water pounding in his chest. Suddenly the wind stops and John finds himself pinned against the mountain. How will he escape the pounding, thundering hold that the water has on him?

Jamie Hogan’s beautiful pastel pencil illustrations capture the tranquility and majesty of John Muir’s surroundings in Yosemite Valley. Secondary text provides more detail on Muir's life. Information about Muir and the Yosemite Valley, a list for further reading, a bibliography, and an archival photo of Muir are included as backmatter. 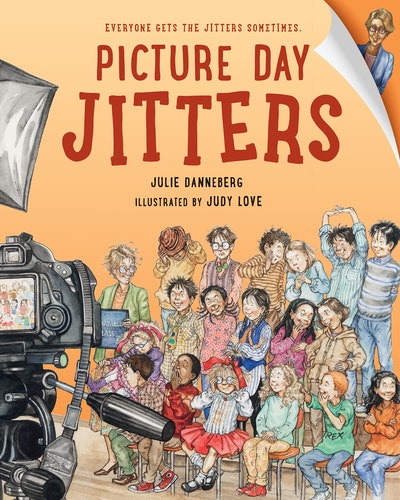 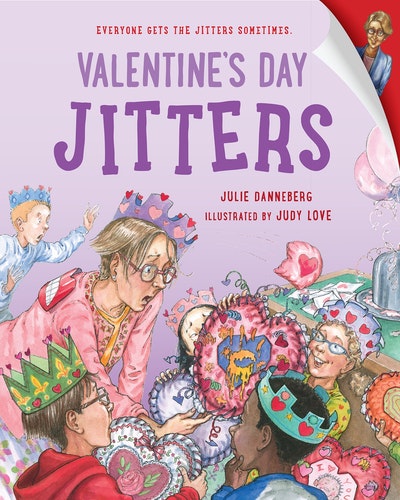 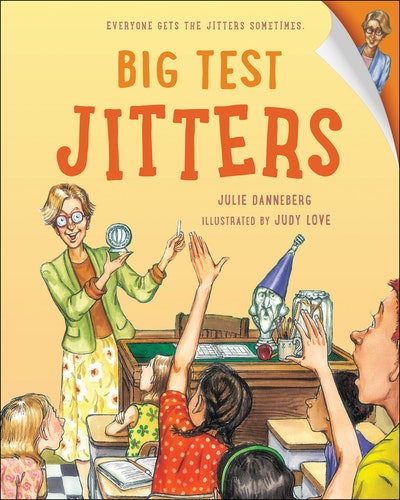 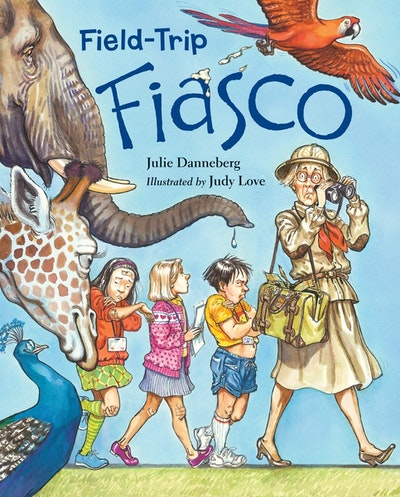 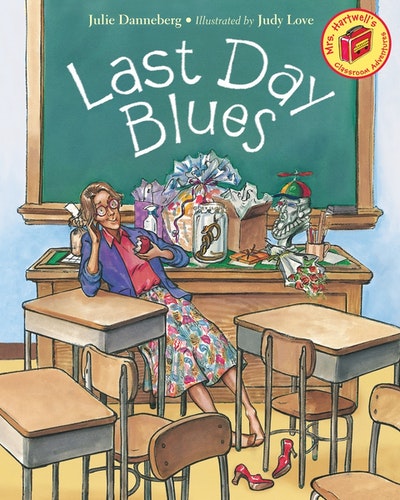 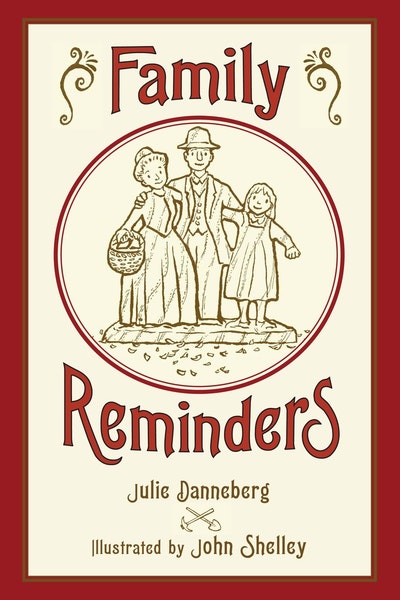 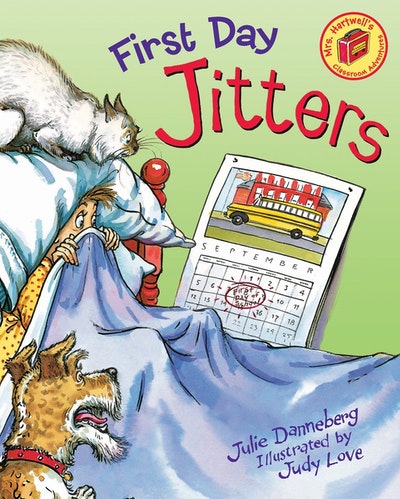