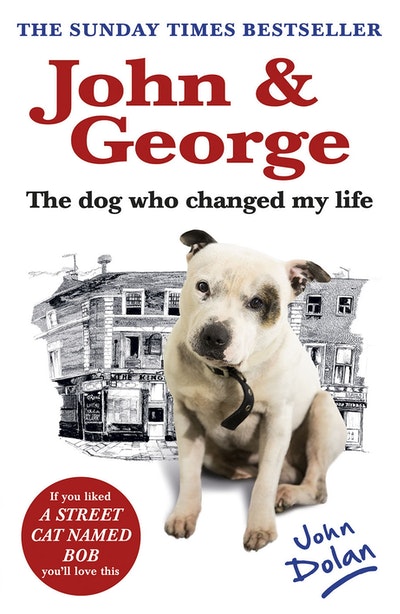 The Dog Who Changed My Life

The incredible true story of how one man turned his life around through the companionship of his best friend.

The incredible true story of how one man turned his life around through the companionship of his best friend.

For years, John Dolan had been living rough, trying his best to get by. Born and bred on the estates of east London, his early life was marked by neglect and abuse, and his childhood gift for drawing was stamped out by the tough realities outside his front door. As he grew older, he found himself turning to petty crime to support himself and ended up in prison. On coming out, with a record and no trade, he soon found himself on the streets, surviving day-by-day, living hand-to-mouth.

It wasn’t until he met George, a tearaway Staffy puppy, that his life changed for the better. To begin with, George was a handful: he had been abused himself and was scared of human contact. But in a matter of weeks. John and George had become inseparable. It was then that John decided to pick up his long-forgotten gift for drawing, sitting on Shoreditch High Street for hours at a time, sketching pictures of George which he would sell to passers-by. With his best friend by his side, and a pencil in his hand, John suddenly found his life’s calling.

Last autumn, John put on his first gallery show just across the road from where he had sat and sketched for three years. It sold out. Now, John and George are no longer homeless and live just around the corner from where they first met on the streets. 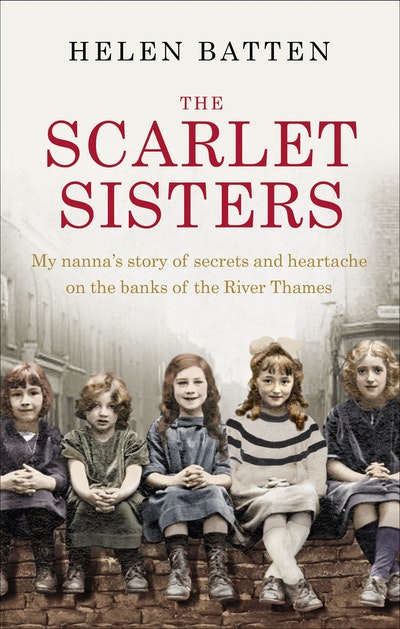 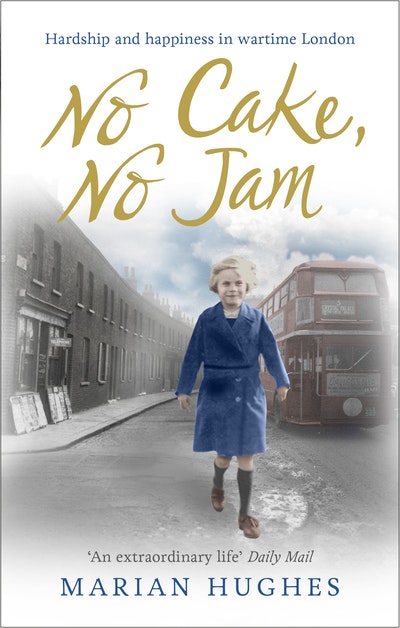 No Cake, No Jam
Marian Hughes 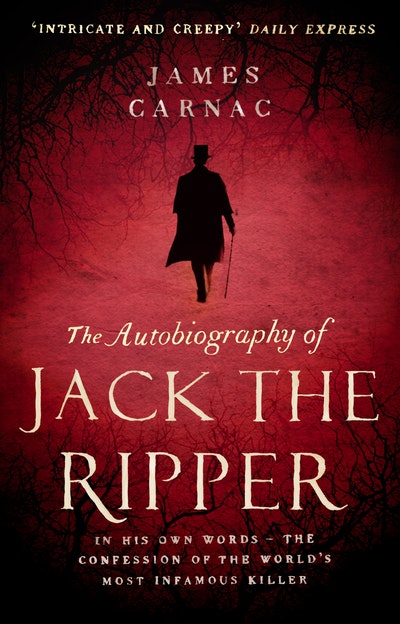 The Autobiography of Jack the Ripper
James Carnac 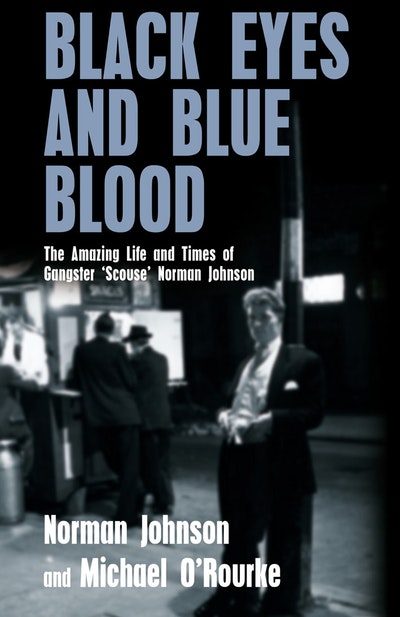 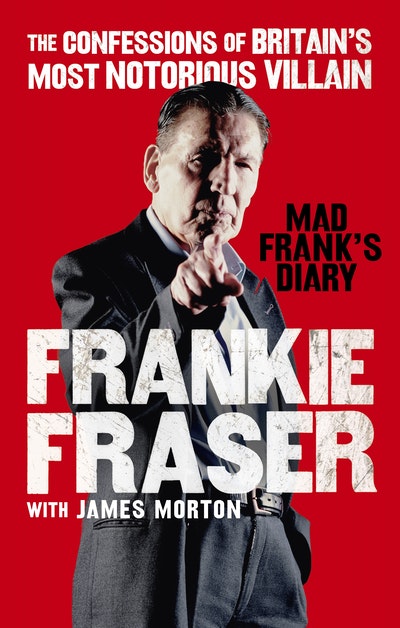