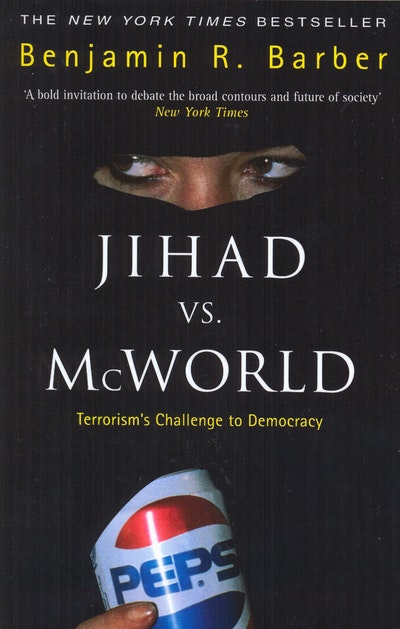 The NO LOGO of the global conflict. Barber offers a penetrating and pertinent analysis of consumerist capitalism versus religious fundamentalism.

JIHAD VS. MCWORLD is an essential text for anyone who wants to understand the challenges facing us after the tragic events of September 11, 2001 and in light of the current conflict in the Middle East. In a groundbreaking work, political scientist Benjamin R. Barber offers a penetrating analysis of the central conflict of our times: consumerist capitalism versus religious and tribal fundamentalism. These diametrically opposed but intertwined forces are tearing apart - and bringing together - the world as we know it, undermining democracy and the nation-state on which it depends. On the one hand, capitalism on the global level is rapidly dissolving the social and economic barriers between nations, transforming the world's diverse populations into a blandly uniform market. On the other hand, ethnic, religious, and racial hatreds are fragmenting the political landscape into smaller and smaller tribal units. JIHAD VS. MCWORLD is the term that Barber has coined to describe the powerful and paradoxical interdependence of these forces. In this important book, now more timely than ever before, he explores the alarming repercussions of this potent dialectic and in his new introduction sketches a democratic response to terrorism.

Benjamin R. Barber is the Whitman Professor of Political Science at Rutgers University and the director of the Walt Whitman Center for the Culture and Politics of Democracy. He is the author of numerous books, including the political classic Strong Democracy as well as An Aristocracy of Everyone. With Patrick Watson, Barber also created and wrote the prizewinning television series and book The Struggle for Democracy. He writes regularly for Harper's, the Atlantic Monthly, and many other publications. He is married to the dancer and choreographer Leah Kreutzer.

Praise for Jihad Vs McWorld

'Written with an exceptional combination of erudition, intelligence and empathy... [Jihad vs. McWorld] may help to illuminate the present in a time of dizzying transformations'

'Jihad vs. McWorld is that rare phenomenon - a book that is immensely readable, yet with a serious theme' 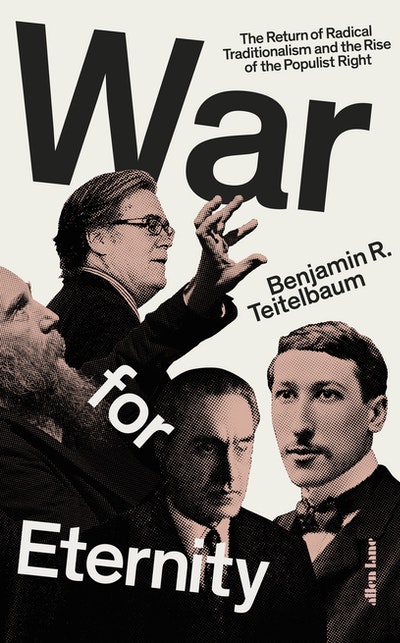