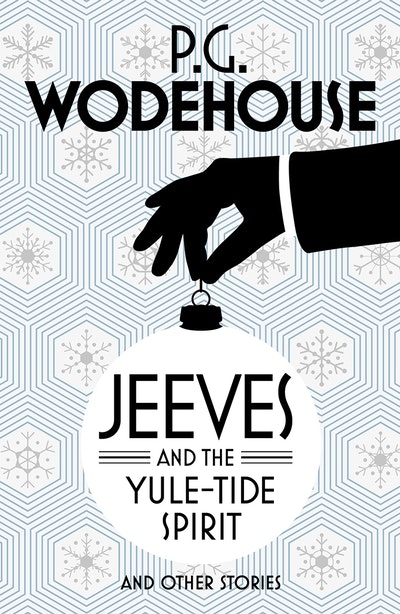 Jeeves and the Yule-Tide Spirit and Other Stories 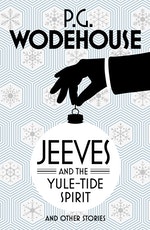 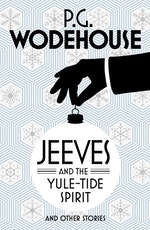 ‘Does one desire the Yule-tide spirit, sir?’
‘Certainly one does. I am all for it.’

Aunts, engagements, misunderstandings and hangover cures; this delightful collection from ‘the greatest chronicler of a certain kind of Englishness’ (Julian Fellowes) brings together a baker’s dozen of P. G. Wodehouse’s finest short stories. 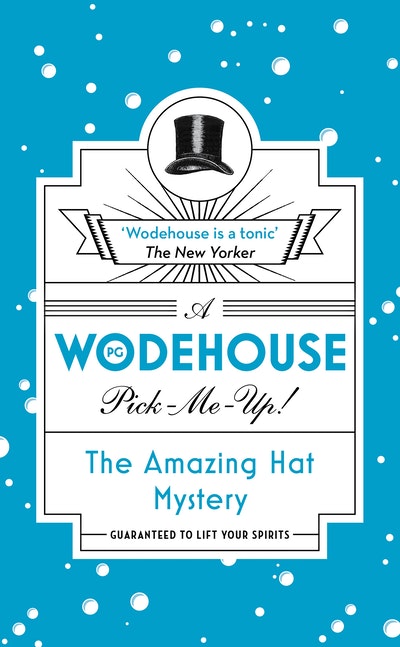 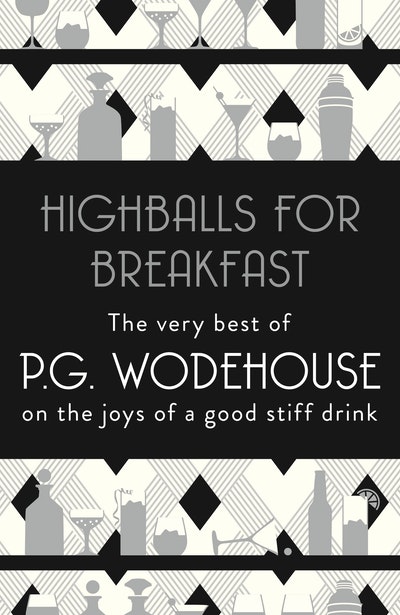 Praise for Jeeves and the Yule-Tide Spirit and Other Stories

“a great introduction to Wodehouse or a treat for established fans” 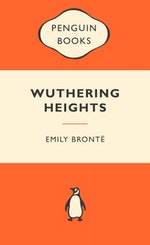