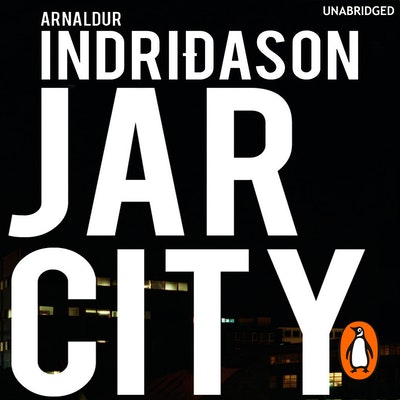 An old man is found murdered in his Reykjavik flat.

A cryptic note and a photograph of a young girl's grave are left behind.

DID THE DEAD MAN'S PAST COME BACK TO HAUNT HIM?

Inspector Erlendur discovers that several decades ago the victim was accused, but not convicted, of an unsolved crime. As he follows a fascinating trail of strange forensic evidence, Inspector Erlendur uncovers secrets that are much larger than the murder of one man - dark secrets that have been carefully guarded for many, many years. 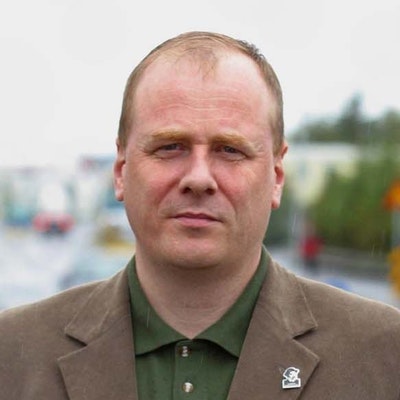 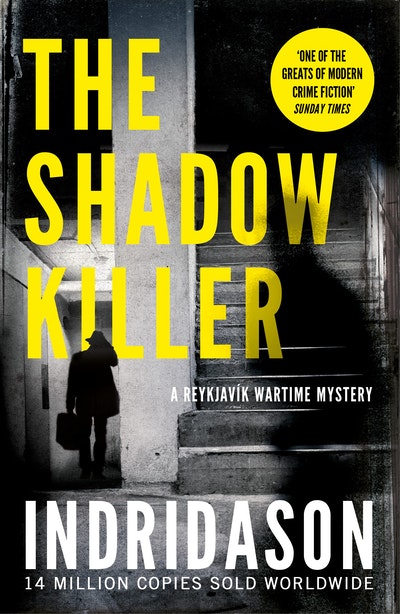 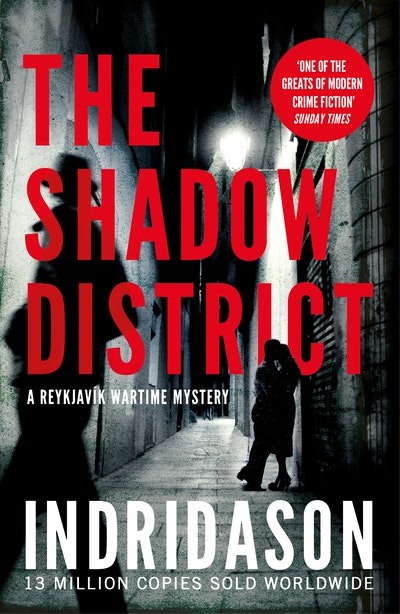 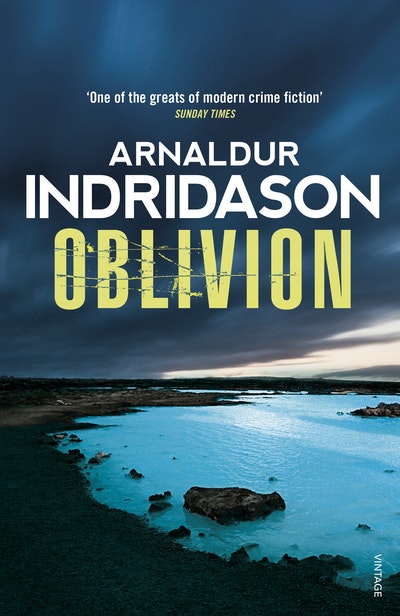 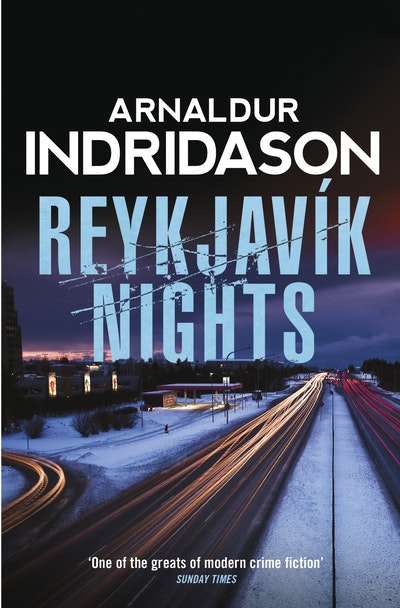 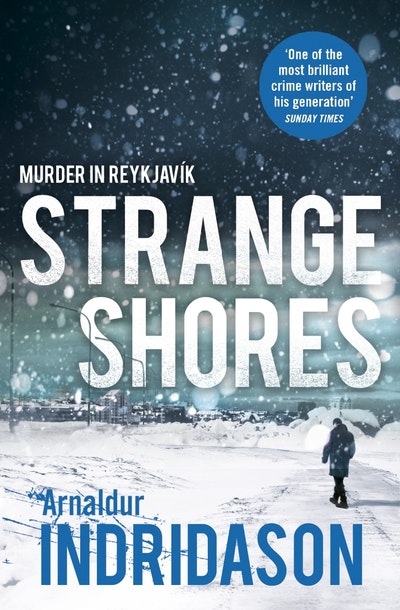 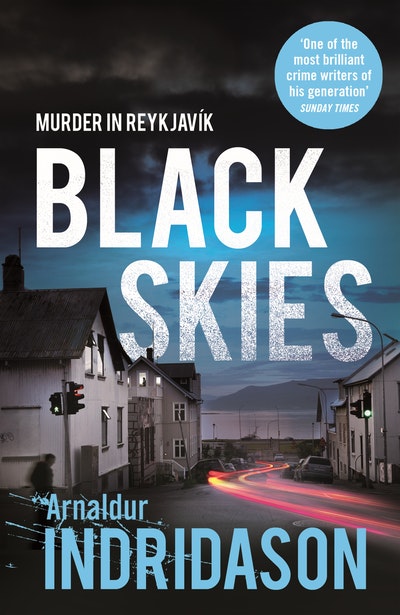 A chilling Icelandic saga of the DNA age. This careful, sparsely-written book operates at a deeper level than most crime fiction