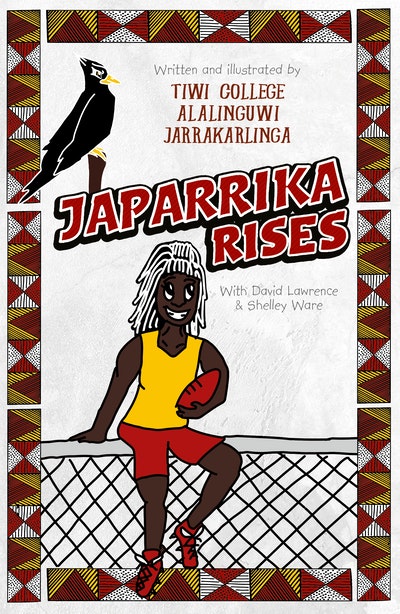 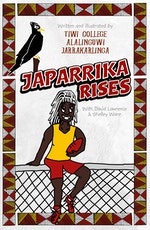 From the creators of Japarrika comes a new inspiring story of a young Tiwi woman’s journey to greatness.

Penguin Random House will donate all profits from the sale of this book to Tiwi College and the Indigenous Literacy Foundation.

Kay-Bell is desperate to play in the AFLW, but there are many obstacles ahead for the footy star.

Will she get all her jobs done, escape her mean aunty and overcome her own self-doubt to make it all the way? And with the help of her brother, two best friends and her spirit bird – Japarrika – will her dreams come true?

Tiwi College is located on Melville Island, which is part of a group of islands called Tiwi Islands, 70 km north of Darwin in the Northern Territory. Each year several girls from the senior classes are chosen to participate in the Create Initiative with the Indigenous Literacy Foundation and an Australian publisher where they write, illustrate and publish a book in week.

Shelley Ware is a proud Yankunytjatjara and Wirangu woman from Adelaide, South Australia, who currently lives in Melbourne and well known as part of the ground breaking NITV football program Marngrook and The Point.

For the past decade or so, Shelley has worked in the media as a radio and television presenter on both local and national AFL football news shows. She has become one of the most respected and recognised female presenters of AFL football in the country.
Shelley also works part-time as a teacher at Kew Primary School in Melbourne where she coordinates a Literacy Intervention program. 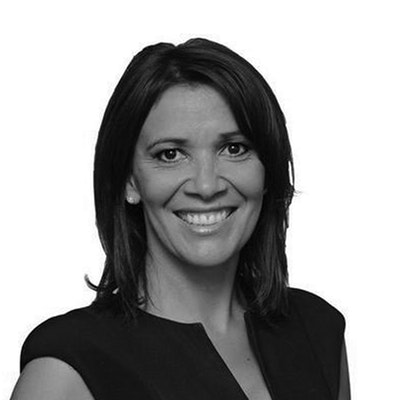 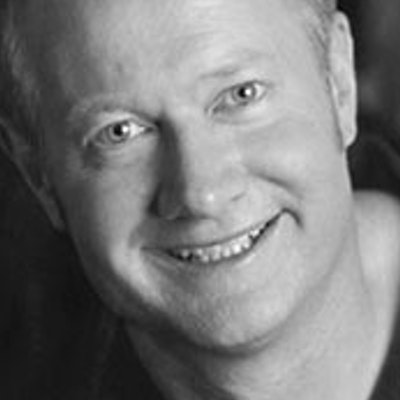 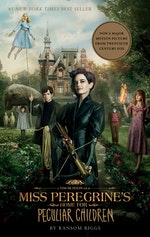